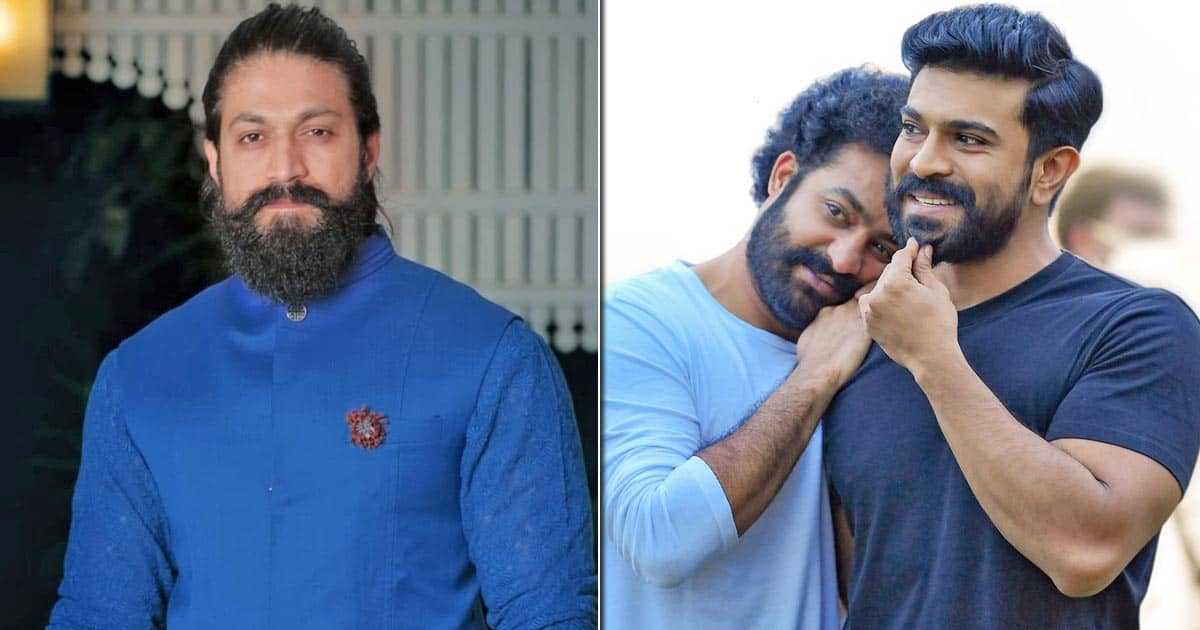 KGF Chapter 2 (Hindi) has set the box office on fire by exceeding all the expectations. The film has become the fastest Hindi film to hit the 200 crore mark, and there are miles to go. In a meantime, it has immensely benefitted Yash here, in Koimoi Stars’ Power Index, also known as Star Ranking.

As reported earlier, the KGF star made a smashing entry into Star Ranking as the film hit the 100 crore mark in just two days. While we are still soaking the update, the actor has now witnessed a huge increment in his points as KGF 2 is now a part of 200 crore club. Below is all you must know.

With KGF Chapter 2’s (Hindi) entry into the 200 crore club, Yash’s tally has gone up to a total of 200 points. This increment in points has helped him in jumping 8 places up in Koimoi Stars’ Power Index. The KGF star now stands below Ram Charan and Jr NTR at 18th position in the table. With the film moving at a brisk pace at the box office, another major change is expected soon.

To know more, visit the Stars’ Power Index on Koimoi.com.

Meanwhile, Yash’s KGF Chapter 2 has been receiving rave reviews from across the globe, and the producers have hinted at an interesting plot twist near the end of the film.

Those who saw Prashanth Neel‘s directorial, have seen a hint that the third instalment of the ‘KGF’ franchise will also be made. Nobody expected the third chapter until now, but after getting a hint about it near the end of the first, everyone is excited.

Stay tuned to Koimoi for more such updates.