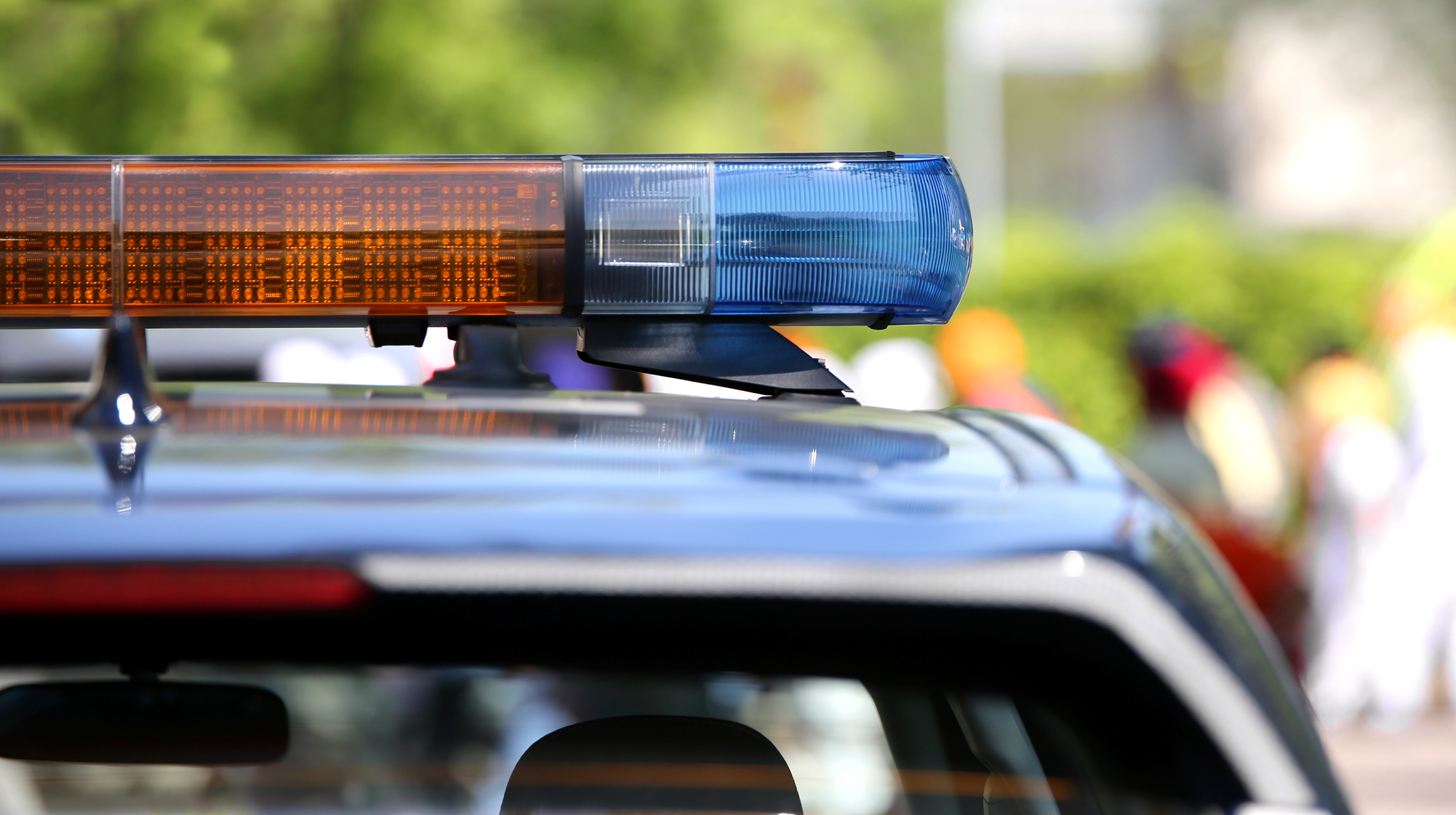 A Missouri woman accused her daughter of allegedly strangling her dog and burning the remains in a fire pit as part of a “ritualistic sacrifice” on Thursday morning.

Moberly Police arrived at the scene in the early hours of Thursday morning after receiving a call from the dog’s owner claiming her daughter stole the dog and killed it.

Briana Lingo, 29, of Moberly, Missouri, was arrested at around 4 a.m. and was charged with felony animal abuse and felony stealing an animal, according to court documents.

According to the Humane Society of The United States, all 50 states have animal abuse laws that include felony provisions. HSUS also reported a strong correlation between intentional harm of animals and violence against people.

It is estimated that nearly 10 million animals die from abuse each year in the U.S. and 65 percent of abused animals are dogs.

Lingo’s mother told officials over the phone that she came home from work to find that Lingo had allegedly killed her dog as part of a “ritualistic sacrifice,” local outlets reported.

Police allegedly found the half-burnt body of a terrier mix dog in a shared firepit, according to a probable cause affidavit obtained by KRCG-TV.

“To my knowledge, we haven’t had any reports like this in Moberly that I can recollect, anyways this was the first one of those,” Chief of Police Troy Link said per KMIZ. “Of course, we investigated different animal abuse cases over the years but never one to this extent that I’m aware of.”

According to police, the woman allegedly admitted twice — once at the home and once at the police station — to killing the dog, watching it die and burning the body.

She allegedly told police she strangled and then burned her mother’s dog. Lingo is currently in custody and is being held on a $15,000 cash-only bond. A bond hearing is scheduled for June 21 at 1:30 p.m.

Newsweek reached out to the Moberly Police Department.

In October 2021 on Tybee Island, Georgia, police discovered two roosters beheaded on the beach in what they reported was an animal sacrifice.

According to police, the roosters were discovered beheaded on the beach next to cups filled with blood.

In January, a drunk priest in India allegedly killed a man instead of a goat during an animal sacrifice gone wrong.

A man in New Jersey was also accused of sacrificing animals in his rental apartment but denied the claims, saying he was eating them as part of his religion.