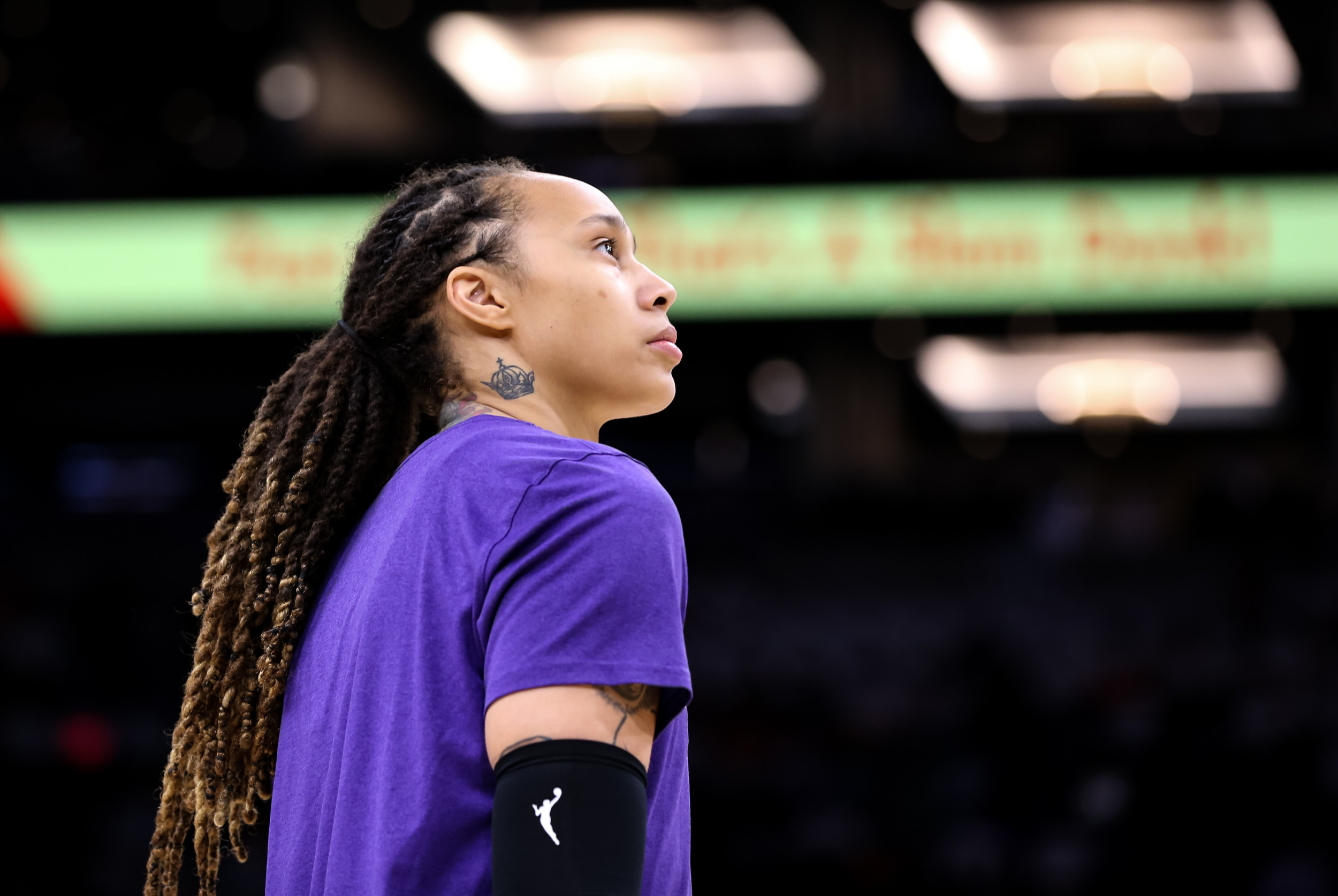 The head of the Women’s National Basketball Association (WNBA) says the league is working “every angle” to secure the release of Brittney Griner, the star player arrested in Russia after authorities said they found a cannabis vape pen in her luggage.

WNBA Commissioner Cathy Engelbert reiterated the association’s backing for the Phoenix Mercury player as it began its draft on Monday, reports ESPN. Previously, her teammates and U.S. officials have been cautious about their public remarks as Griner’s situation has been complicated by the political fallout from Russia’s invasion of Ukraine.

“Obviously, we’re in a very complex geopolitical situation with Russia, Ukraine, so this continues to be complex,” Engelbert said, according to ESPN. “We’re getting a ton of support from the government, from specialists.”

The 31-year-old WNBA champion and two-time Olympic gold medalist was detained in February at Sheremetyevo Airport near Moscow on charges that she had vape cartridges containing hashish oil in her luggage. Griner has also played for the Russian team UMMC Ekaterinburg for several years.

The U.S. State Department said last month that Griner was in “good condition” after an American official was allowed to visit her.

Griner has received public attention from Hillary Clinton and other social and political figures. However, the WNBA has released few statements and her teammates have been similarly cautious in their public remarks out of concern that Griner would become a bargaining chip for Moscow. Griner faces a potential 10 years in prison, and Russian authorities said she’ll be detained until May 19.

U.S. officials have also limited their public remarks on Griner’s detention. In March, U.S. Secretary of State Antony Blinken said, “There’s only so much I can say given the privacy considerations at this point.”

But Blinken said the U.S. remains committed to helping Americans detained overseas. He also said the U.S. is seeking the release of Trevor Reed and Paul Whelan, ex-U.S. Marines also incarcerated in Russia. Both have said they face trumped-up charges.

“I know we’re all frustrated, but we do need to be patient,” Engelbert said Monday, according to ESPN. “The players have been amazing at following the advice they’re getting and we’re getting in order not to jeopardize her safety in any way.”

Engelbert told the players what she’s told her own daughter: “I would go to the end of the Earth to help you if you’re ever in trouble. And I say the same thing about Brittney Griner.”

Newsweek has reached out to the State Department for comment.