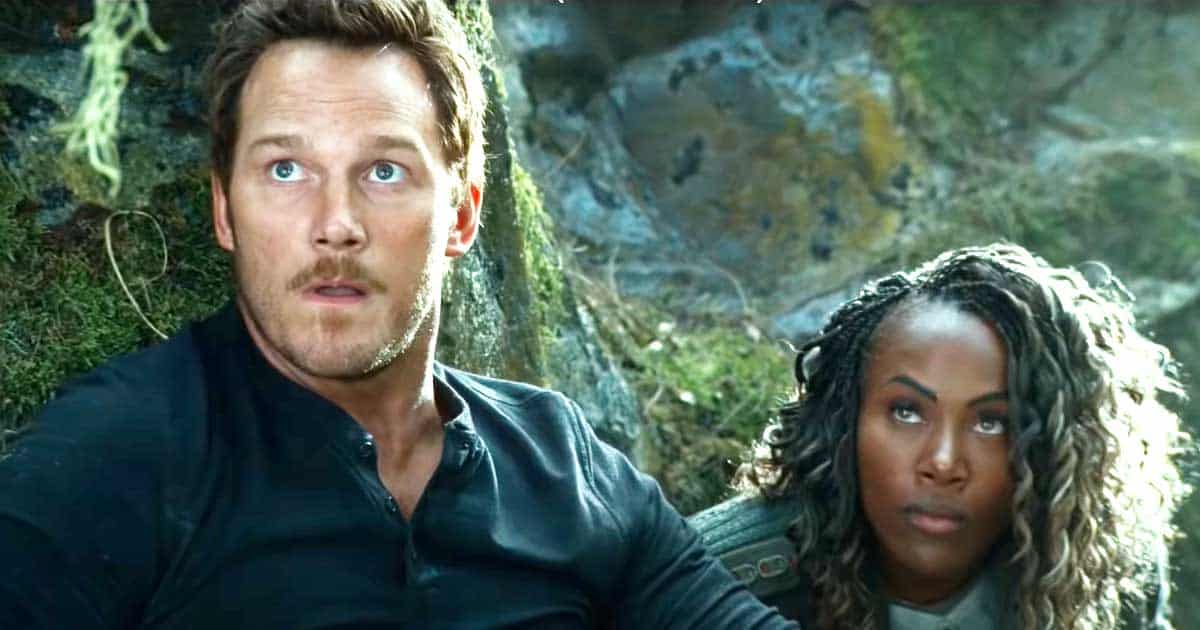 Jurassic World Dominion starring Chris Pratt and Bryce Dallas Howard, is finally playing theatres. In India, the film is off to a good start and is looking forward to enjoying a healthy opening weekend at the box office. Let’s find out how did the film perform on day 2.

Before witnessing a full-fledged release, the film had already arrived in a few countries and mixed reviews have been going viral ever since. However, that hasn’t affected the film much as yesterday the opening has been recorded as a good to terrific all across the globe.

Speaking of India, Jurassic World Dominion started off on a good note by making 8 crores* on day 1. Despite mixed reviews from the audience the film has saw a good growth as on the second day 11-12 crores came in. The overall Indian collection including paid previews now stands at 22.75-23.75 crores. Now, a much bigger jump is expected tomorrow.

Meanwhile, Jurassic World Dominion scored the third-highest opening weekend of the year in South Korea, but still managed only second place at the box office, a further sign of recovery in the country. The dinosaur adventure movie earned $7.94 million from 949,000 spectators between Friday and Sunday (3-5 June), representing a 39 per cent market share. Released on Wednesday, the film’s five-day total stands at $15.0 million earned from 1.82 million ticket sales. Doctor Strange in the Multiverse of Madness earned $237,000 over the same weekend.

Must Read: Jugjugg Jeeyo Box Office: This Karan Johar’s Film Would Be A Sure Shot Hit & It Has To Do With Kiara Advani Factor!