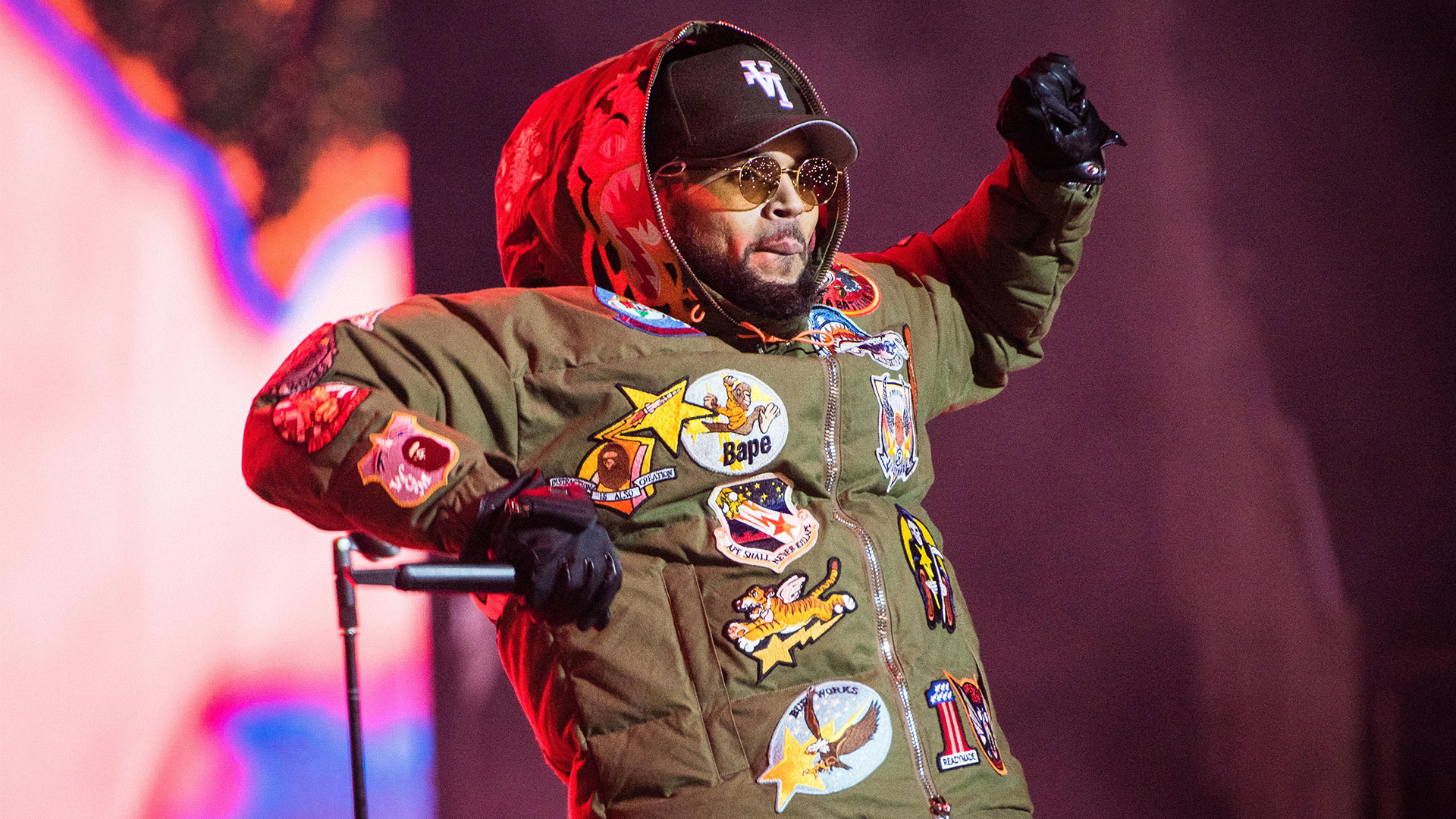 WIRELESS fans have been left furious after Chris Brown has been added to the line up.

The singer, 33, will be playing his first UK festival in 13 years after he was banned from coming here following his assault on Rihanna in 2009.

He pled guilty to felony assault of his then girlfriend and the Home Office announced they were denying him access to the UK the following year.

His ban was lifted in 2020, but he is yet to appear on stage here since.

Chris is now set to perform at Wireless at Crystal Palace in London on July 1, and in Birmingham in July 9.

Wireless shared the news today tweeting: “You asked? We deliver…ALWAYS  For the first time in 12 years… @chrisbrown will return to the UK to shut down Crystal Palace and Birmingham.”

The announcement didn’t go down too well with festival goers, as one person tweeted: “Really disappointing to see someone like Chris Brown still given the platform to perform. He does not fit the Crystal Palace lineup at all, considering selling my ticket now.”

Another tweeted: “Everyone loves cancel culture when it comes to cancelling women yet chris brown has just been announced to headline wireless and has a career at all???? Absolute freaks that support that disgusting violent man.”

While someone else raged: “I’m actually fuming that Chris brown has been announced for Wireless, the man is an ABUSER, how has he been allowed to continue on this level??? He shouldn’t be given this platform.”

Chris Brown and Rihanna were in a relationship from 2008-2009, having been friends before they became romantically involved.

Brown has described their relationship as volatile and claimed they were were always fighting.

A domestic violence case was brought against him in 2009 after he attacked Rihanna in their car, dealing her facial injuries so severe she required hospital treatment.

He pleaded guilty to a charge of felony assault and was sentenced to five years of probation, one year of domestic violence counselling, and six months of community service.

He was also handed a five-year restraining order requiring him to remain 50 yards away from Rihanna at all times, reducing to 10 at public events.

There was some backlash against Brown following his conviction resulting in radio stations pulling his music from their playlists, however he has still had a successful music career.