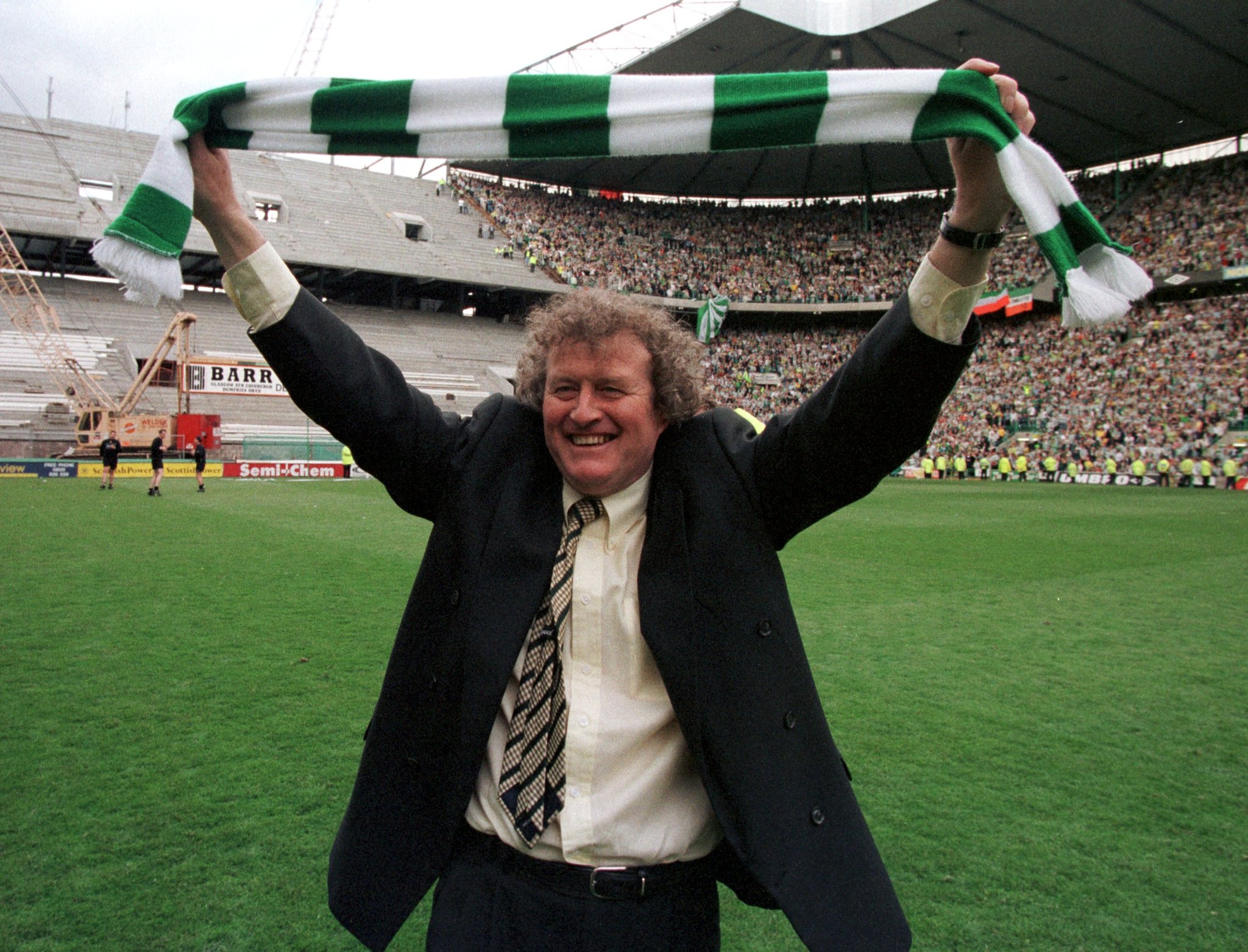 Jansen famously halted Rangers dominance on Scottish football by stopping their 10-in-a-row bid during the 1997/98 season, leading the Hoops to their first top-flight title in a decade.

Fast forward 25 years and the Parkhead outfit have been on the end of a similar major downfall as Neil Lennon’s side failed at the final hurdle to secure a historic ten-in-a-row triumph last season.

That will have brought a new level of appreciation to the job Jansen did during his solitary campaign at Parkhead.

While his pedigree as a player deserved plenty of praise, Jansen’s management career had been somewhat of an unusual one and many people were uncertain he was the right appointment for the club.

After all, Rangers were at the height of their dominance during the 1990s as their Glasgow rivals toiled and desperately sought to prevent Jock Stein’s nine-in-a-row record being surpassed.

The Dutchman arrived in Glasgow having enjoyed a varied coaching career in his homeland, Belgium, Saudi Arabia and Japan. Many expected Rangers to continue their dominance of Scottish football

Jansen most influential act as Celtic manager came when he signed Swedish striker Henrik Larsson for just £650,000 from Feyenoord