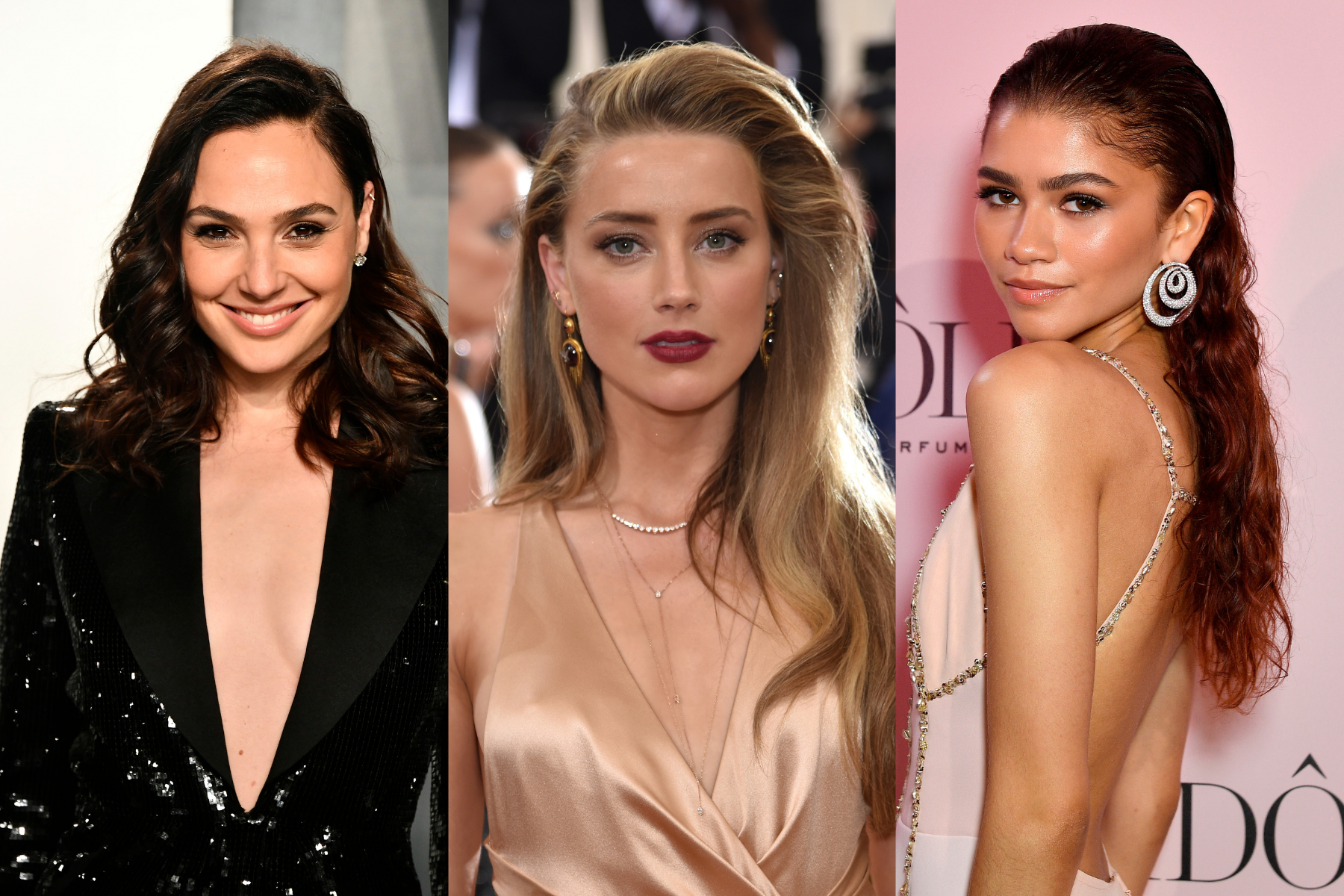 Amber Heard was compared to a number of other movie stars including Zendaya and Gal Gadot during Monday’s court proceedings as an entertainment industry consultant testified about her career trajectory.

The multimillion-dollar defamation trial between Heard and her ex-husband Johnny Depp resumed on Monday in what is the final week in the Fairfax, Virginia, courtroom.

Arnold testified that Heard’s career success would be on par with those big names if it weren’t for Depp’s alleged “smear campaign” against her.

“When you look at the time frame of when the Waldman statements came out, and you look at what was going on with Ms. Heard’s career prior to the statement and what happened after the statement, it’s very clear to make that correlation,” Arnold said. She was citing Depp’s attorney, Adam Waldman, who accused Heard of orchestrating an “abuse hoax” in an interview with the Daily Mail in 2020.

“It would have been very reasonable to believe her career would have been on an upward trajectory of those other actors if not for the hoax allegations,” Arnold continued, adding that Heard’s “world has been silent in terms of opportunities.”

She estimated that Heard suffered $50 million in damages due to Waldman’s accusation.

Arnold referenced Heard’s Aquaman casting as an example of her rise to stardom. She called Heard’s 2018 Aquaman role a “star-is-born moment.”

Heard had previously testified that she had to “fight really hard” to keep her role in the franchise due to the negative press about her and her involvement in the previous libel trial with Depp.

However, Depp’s team pushed back on Arnold’s assessments in cross-examination and said that the aforementioned actors all had high profile careers in 2020 when Heard started getting negative press that same year.

The trial of Johnny Depp vs. Amber Heard is scheduled to end this week.

Depp sued his ex-wife for $50 million for loss of earnings after she wrote a 2018 op-ed for The Washington Post stating that she is a survivor of domestic abuse. Meanwhile, Heard has countersued for $100 million for nuisance.

The trial has dominated discussions on social media over the past month and hundreds of clips from the proceedings have gone viral as millions of people tune in every day to watch the live stream from the Circuit Court in Fairfax County, Virginia.

Judge Penney Azcarate has stated that this will be the final week of testimony, with closing arguments expected to take place on Friday, May 27, and there is currently no deadline imposed on a verdict.

The jury will be sent away to deliberate after they’ve heard the closing arguments.