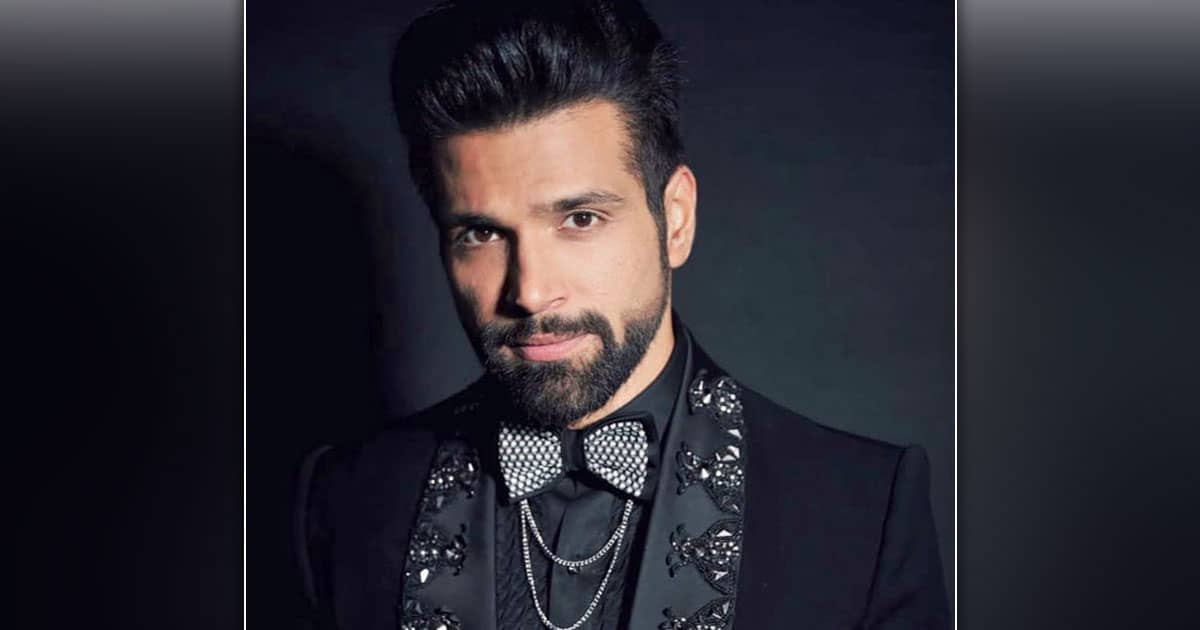 Time and again we have seen celebrities opening up about casting couch experiences that they have had in the past. One such actor is Rithvik Dhanjani, who had once shared his casting couch experience while revealing spine-chilling details. The actor had undergone such an indecent situation in 2018 when a casting director tried to cross all the limits. It so happened when he was standing in a queue for an ad and the director spotted him and asked him to step aside. After his 5 minutes performance, the casting director told him that he can get easily selected if he decides to work for his company. Since Dhanjani was looking for an opportunity, he readily accepted the offer.

But little did he know that things will turn scary in the future. During his interaction with Zoom’s Open House, Rithvik Dhanjani shared his ordeal and revealed about being touched inappropriately. He told to the leading publication, “He takes me to this dingy lane and right next to lotus bedroom, vahan par ek chota sa lane jaa raha hai, chote naange bache bhaag rahe hai, ajeeb si jagah, choti si jagah and I am like, ‘yahan par office hai? Chalo bhai’. So we went inside the lane and on the right side, there was this door that opens up to a staircase that goes up. He walks up and after four steps, he turns around and says ‘come, my office’.”

Rithvik Dhanjani then added, “I shut the laptop, bandh kiya and I just zoomed off. I ran out of that place.”

In 2019, when Priyanka Chopra had revealed that men go through the casting couch too, Rithvik Dhanjani had shown his support to the global icon and said on India’s Next Superstar reality show, “It’s the lower level people who want to take advantage of the struggling newcomers. Big directors and producers never do such things. I’ve been lucky to have worked with good people in the industry.”

Must Read: Taarak Mehta Makers To Replace Dilip Joshi With Saurabh Ghadge As Jethalal In Their Metaverse? Here’s The Truth