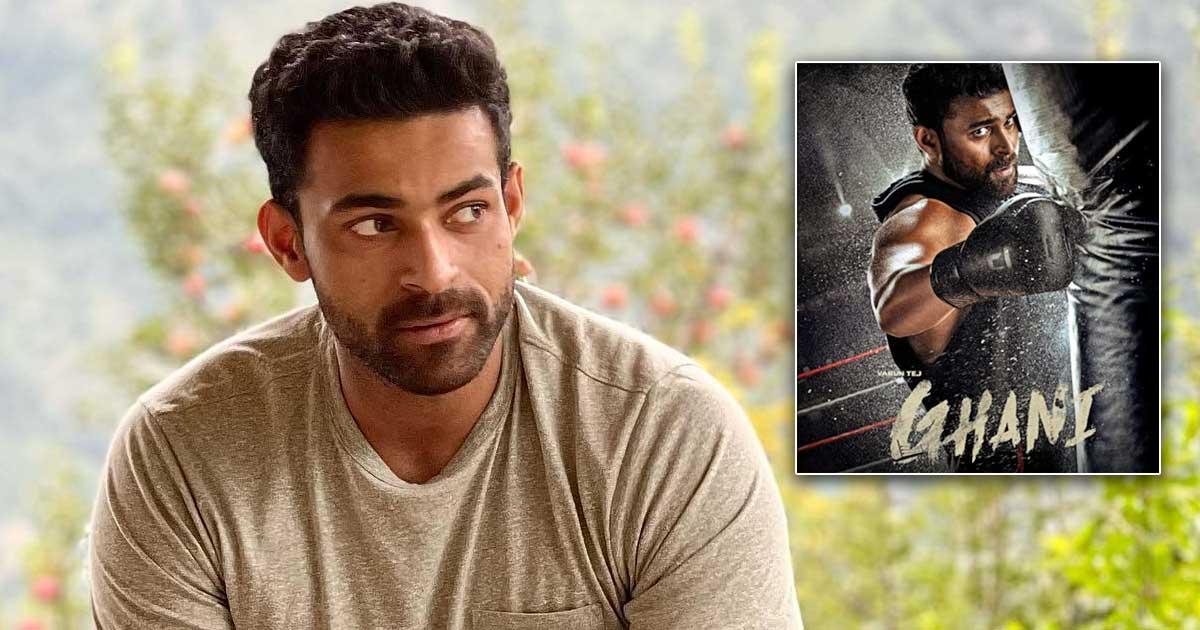 Stating that the team of ‘Ghani’ had worked with passion to deliver a good film to audiences, Telugu actor Varun Tej on Tuesday said that somehow the ideation hadn’t onscreen translated as they had hoped it would.

The remark from the actor came in a statement that he chose to put out in the wake of reports that his recently released film ‘Ghani’ hadn’t been doing all that well at the box office.

Posting the statement on Instagram, Varu Tej said, “I feel extremely humbled by all the love and affection you have showered upon me all these years.

“I thank each and everyone who was involved in the making of ‘Ghani’. You’ve put your heart and soul and I’m really thankful for that, especially to my producers,” Varun Tej added.

“We worked with real passion and hard work to deliver a good film to you and somehow, the ideation didn’t translate as we thought it would.

“Everytime I work on a film, my sole purpose is to entertain you. Sometimes, I succeed and sometimes, I learn, but I will never stop working hard. Thank you!” Tej continuned.

Be a part of our community to get the latest Tamil cinema news, Telugu film news & more. Stick to this space for the regular dosage of anything and everything entertainment! While you’re here, don’t hesitate to share your valuable feedback in the comments section.