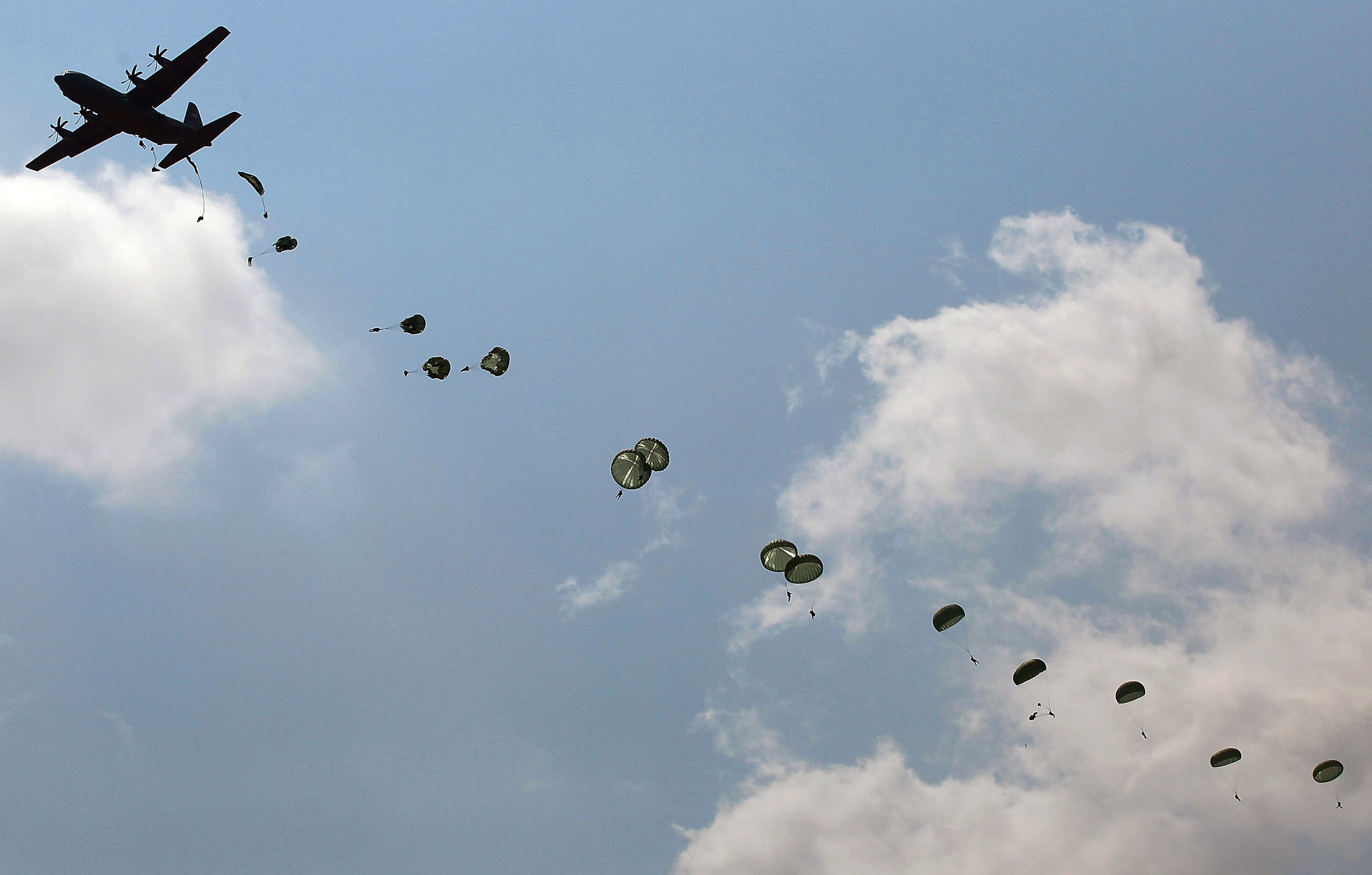 Several soldiers who were the last to see a U.S. Army paratrooper alive before he was decapitated are reportedly set to face courts-martial.

The remains of 21-year-old paratrooper Specialist Enrique Roman-Martinez, who was based out of North Carolina’s Fort Bragg, were found washed up along Cape Lookout National Seashore soon after he went missing in May 2020. Foul play was suspected in the deaths of multiple service members stationed at Fort Bragg during the same year.

Seven soldiers who served alongside Roman-Martinez, all members of Fort Bragg’s 37th Brigade Engineer Battalion, are set to face courts-martial this summer on charges that include conspiracy and failing to obey orders, according to a report published by The Fayetteville Observer on Tuesday.

All seven soldiers are said to be facing one count each of conspiracy and failure to obey a direct order or regulation related to travel during a travel ban.

In addition, The Observer reported that Avila, Curry, Sibley, Landrum and Becerra were facing charges of making false statements.

On May 22, 2020, Roman-Martinez and his fellow soldiers broke Army COVID-19 protocols for an overnight camping trip on South Core Banks, a barrier island along Cape Lookout National Seashore, according to Army Times.

Roman-Martinez disappeared overnight amid heavy rain. His fellow battalion members reported him missing in a 911 call the following night. The caller reportedly said that the group had been searching for Roman-Martinez “all day.” However, the disappearance was not reported when the group encountered a park ranger before making the call.

Roman-Martinez’s severed head was found on a nearby island one week after he went missing. The rest of his body has never been recovered. An autopsy determined that the death was a homicide.

No charges directly tied to the death of Roman-Martinez have been filed. The Army’s Criminal Investigation Division Command (CID) has offered a reward of up to $50,000 for credible information that could lead to a resolution in the case.

“I have been a criminal investigator for more than 40 years and have worked hundreds of death investigations,” CID Special Agent Steve Chancellor said in a statement issued after the reward money was increased from $25,000 to $50,000 last August. “This tragic death is a real mystery on what exactly happened.”

“All logical theories or suspicions that were developed to date have been investigated and either discounted or disproven,” Chancellor added. “We have and are still looking at all possibilities, but need the public’s help.”