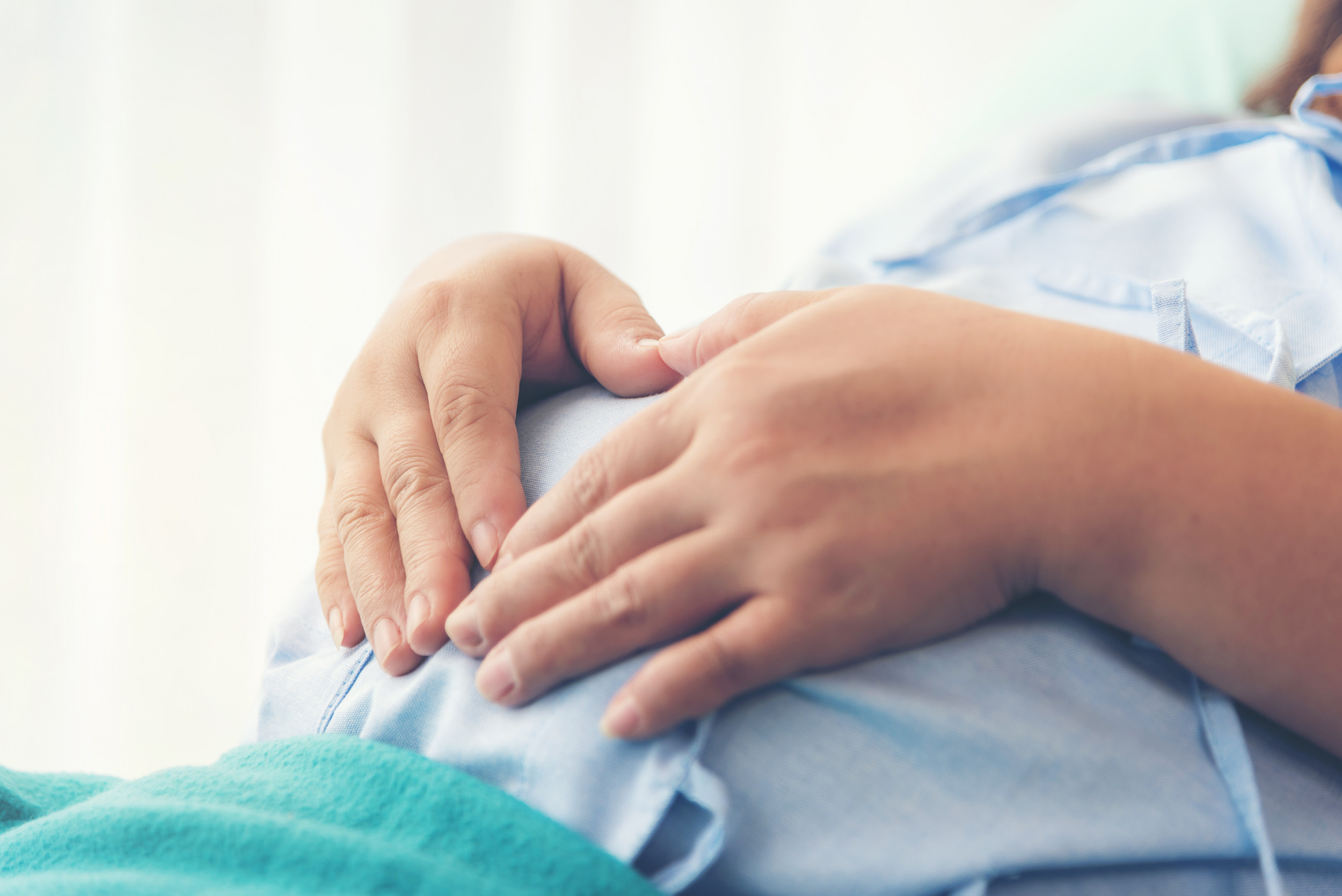 An unvaccinated woman made a “miraculous recovery” from a serious case of COVID after being placed in a medically induced coma while four months pregnant with her second child.

Ariel Romero, who lives in McKinney, Texas, spent around two months in the ICU after contracting the disease at the same time as her husband of 11 years in July last year, ABC-affiliated television station WFAA reported.

While her husband experienced only mild symptoms, Romero began to get seriously ill. The woman was struggling to breathe and even minimal amounts of activity became difficult for her.

“Our restroom is not far from our bed, just getting there was as if I climbed a mountain,” the woman told WFAA.

Eventually, she was rushed to Medical City McKinney, where medical staff at the hospital intubated her, while carefully monitoring her unborn baby.

At one point in hospital, the woman was unable to move, her lungs were failing and medical staff placed her on a ventilator after putting her into a medically induced coma.

“She was unique in that she was fighting for two lives,” Dr. Dara Otu, one of the doctors who took care of her, told WFAA. “Ariel was our first pregnant mom that needed to be intubated due to COVID-19.”

While Romero was in hospital, her husband was at home, taking care of the couple’s 11-year-old son while trying to deal with the emotional toll of his wife’s illness.

“They were telling me everyday she’s going to get out of here, she’s gonna come home. And then my life just flipped,” her husband, Joseph Romero, told WFAA.

Learning to Walk and Move Again

Romero ended up spending 62 days in the ICU before finally being allowed to return home, seven months into her pregnancy. The woman then had to undergo rehabilitation in order to re-learn how to walk and move.

“She’s made a miraculous recovery. That’s all I can say. Her recovery is a true miracle,” Otu said.

The Romeros told WFAA that they hadn’t been vaccinated against COVID when they contracted the virus last year. They said they were not totally against the vaccine, but were ambivalent about receiving it.

The couple’s second child was eventually born healthy, although the mother is still struggling to walk and has nerve damage.

According to the Centers for Disease Control and Prevention (CDC), pregnant women and those who have recently had a baby are at increased risk for severe illness from COVID when compared to non-pregnant people (although the overall risk of severe illness is “low”).

That’s because pregnancy causes changes in the body—such as suppressing the immune system in order to avoid damaging the fetus—and that can reduce the body’s ability to fight off respiratory infections.

The CDC has said vaccination can protect you from severe COVID and that it’s recommended for people who are “pregnant, breastfeeding, trying to get pregnant now, or might become pregnant in the future.”