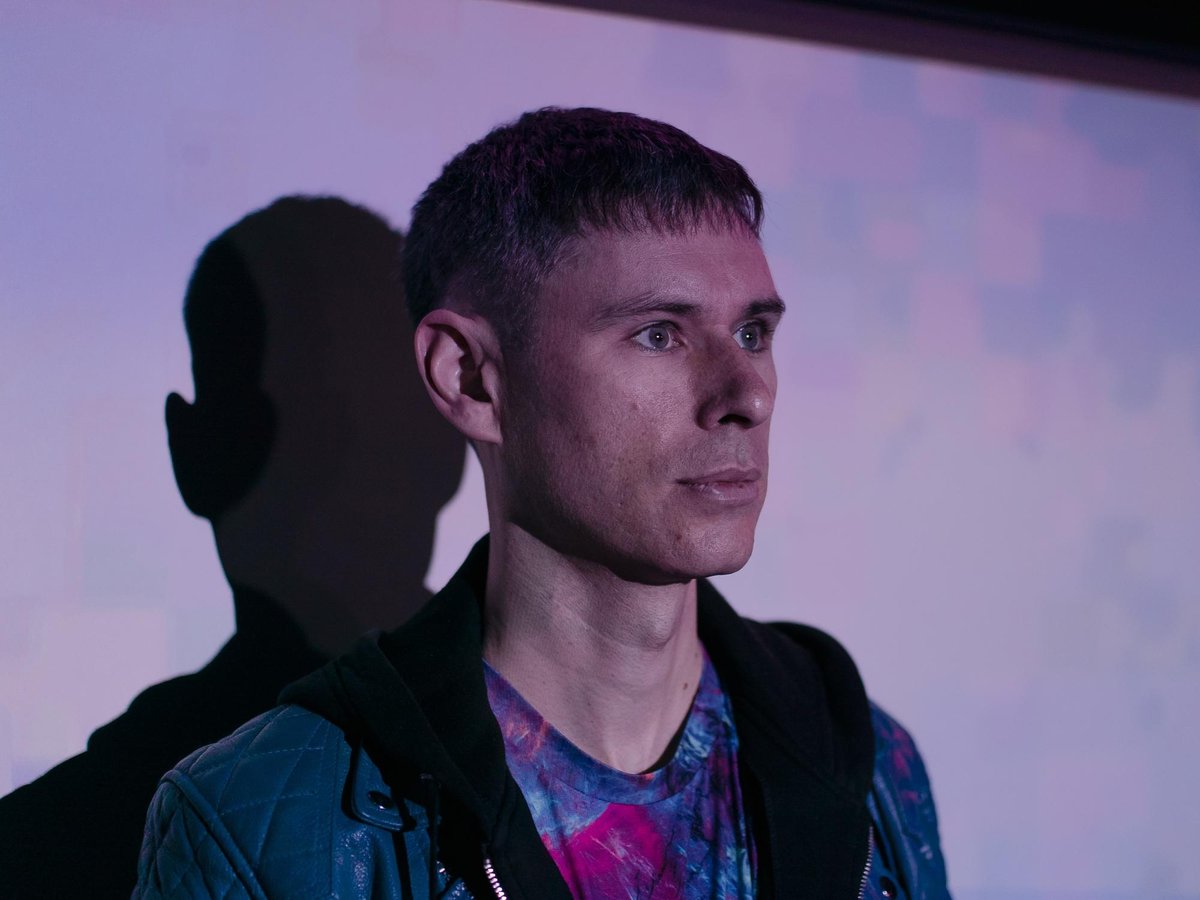 Exterior, aka Doug Macdonald, has been on our radar for the best part of two decades, ever since he recorded several tracks with legendary producer Steve Albini. And while he has since moved away from making guitar music in favour of electronic sounds, his fearless inclination to experiment remains unchanged.

This is evident on the album Umbilical Digital, which was released on limited edition vinyl on influential Edinburgh Hobbes Music in April, several weeks before it was made available on streaming services. It’s a collection of eight tracks, with excellent titles such as the Unbearable Shiteness of Indie, the music blends a range of synth sounds with occasional guitar feedback and real drums.

However, unlike many electronic artists content with dancing around a laptop, Macdonald also draws on his past performance experience to create a show with live instrumentation and visuals made by artist Panos Baras.

On Thursday, this heady mix was presented at the opening night of the ground-breaking Hidden Door Festival, which this year takes place in the former Royal High School in Edinburgh. Another appearance in the capital is scheduled for Summerhall as part of the Fringe on 19 August, with a follow up album close to completion.