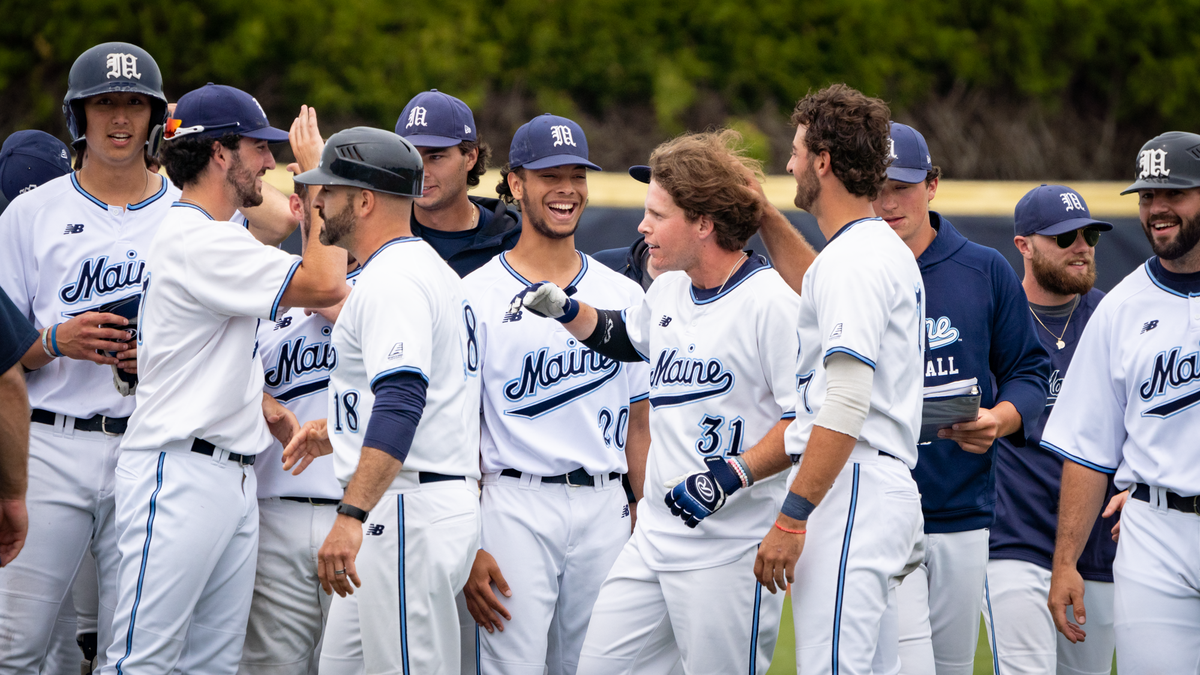 The University of Maine and UMass Lowell have met 27 times the past five seasons and they are separated by just one game, with UMaine holding a 14-13 edge.

They will meet again on Thursday at 11 a.m. in the America East Baseball Tournament at Mahaney Diamond in Orono.

UMass Lowell, the fourth seed, edged No. 5 the University of Maryland Baltimore County in the tourney opener on Wednesday 7-6 and will now face the top-seeded Black Bears.

No. 3 New Jersey Institute of Technology scored a run in the bottom of the ninth to nip No. 6 Hartford 3-2 in the second game after Hartford had tied it with two runs in the top of the ninth.

UMaine and UMass Lowell, who are also rivals in Hockey East, have met six times this season with UMaine winning four of those games.

UMaine won the first game of the series 5-4 before UMass Lowell took games two and three, 5-2 and 5-4.

Over those last 27 games between the two teams, 15 have been decided by two runs or less.

“Ever since they’ve been in the league, our games with them have been dogfights. It’ll be another one or two-run game that will come down to the last pitch,” said UMaine coach Nick Derba.

“They’re a dangerous team. But if we play our best baseball, we’ve got a very good chance of winning.”

UMass Lowell’s Brandon Fish doubled down the right field line with one out in the ninth inning to chase home Gerry Siracusa from first base and give the River Hawks their win over UMBC.

Jimmy Sullivan and Roddy Hernandez each doubled and singled for UMass Lowell. Sullivan drove in two runs and Hernandez knocked in one. Fritz Genthner had a pair of singles and Robert Gallagher belted a solo homer.

In the second game, Paul Franzoni doubled home the winning run for NJIT in the bottom of the ninth after Hartford’s Noah Rivera and Devin Kellogg had homered in the top of the ninth to tie it.