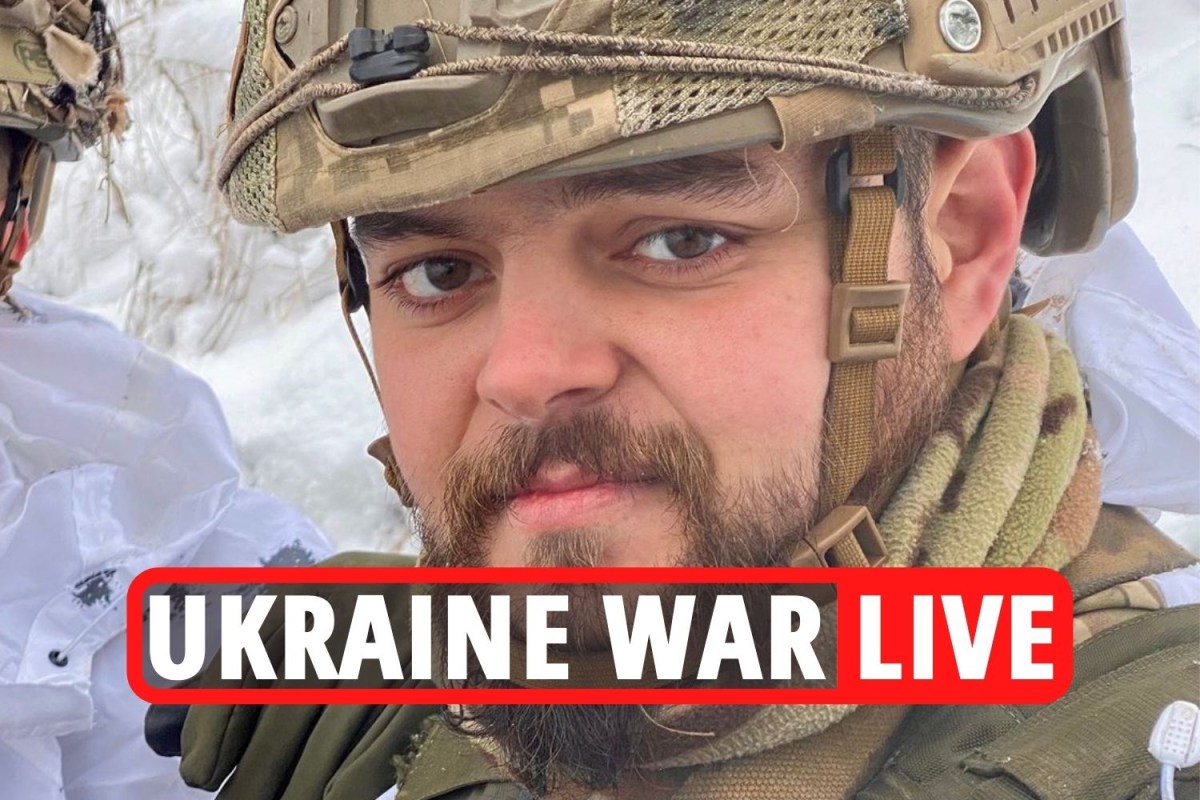 A HERO Brit has been captured by Vladimir Putin’s evil Russian soldiers while fighting for Ukraine in Mariupol.

Aiden Aslin, 27, known on the battlefield as ‘Jonny’, was a care worker in the UK before heading to Ukraine to defend locals from marauding Russian forces who are raping, looting and massacring citizens.

But this week he contacted friends and family to reveal his unit had run out of food and ammo, saying “It’s been 48 days. We tried our best to defend Mariupol but we have no choice but to surrender to Russian forces.”

He is now likely to be used by Vladimir Putin’s murderous regime for propaganda, but there is some hope Aiden may eventually be released as part of a prisoner exchange.

Meanwhile, Ukrainian fighters are putting up a hellish last stand in tunnels under an abandoned Stalingrad-esque steel plant in Mariupol as Russian forces close in on the besieged port city.

Experts say the fall of Mariupol, is inevitable but holdouts in their underground bases hope to make conquering the Sea of Azov port as hard as possible for the attackers.