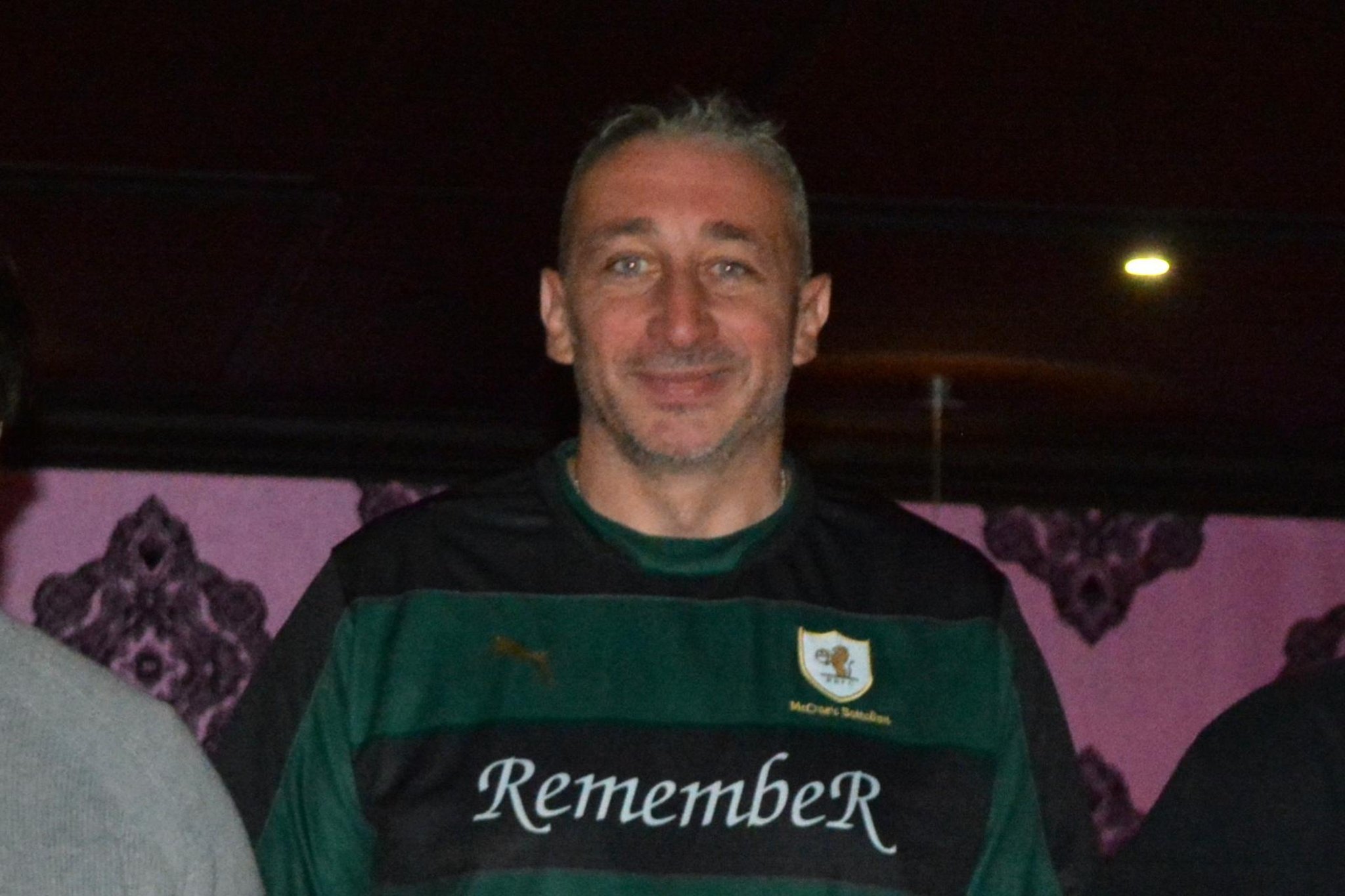 A Stand Up for Ukraine Comedy Night for over 18s is being held at Styx Kirkcaldy on May 6 when a number of comedians will take to the stage and entertain the audience – all for a worthy cause.

There will also be an auction and raffle on the night with the money going to help charities responding to the current situation in Ukraine.

This will include Dnipro Kids, a Scottish charity set up by supporters of Edinburgh’s Hibernian Football Club to help orphan children in the Ukrainian city of Dnipropetrovsk.

At the end of last month, a group of 52 children from orphanages in Dnipro in Ukraine arrived at their temporary new home in Scotland.

Organising next month’s comedy night, along with the owners of Styx Kirkcaldy, Mike Keddie and Kieron Murdoch, is Gavin Quinn who has previously organised Rock The Rovers ‘fundraising gigs at the town venue.

That event started as part of the Reclaim the Rovers campaign in 2005 to raise money to help save the club – and it has donated thousands to the team, as well as many good causes and charities.

The proceeds from last year’s fundraiser went to the children’s ward at Victoria Hospital in Kirkcaldy and Raith Rovers Community Foundation.

Gavin said: “After watching what has been happening in Ukraine we wanted to do something to try to help.

“The reason we decided to go for a stand up show is because we did one before for Raith Rovers, plus I wanted it to be different from Rock the Rovers which is live music and happens in August.

“I thought having a comedy night would be a good way to raise a few quid for Ukraine. What is happening over there is distressing so this is a small way for us to help.”

He continued: “So far we are going to make a donation to Dnipro Kids, a Scottish charity which helps the children of Ukraine. I am also speaking to a few others but am waiting on confirmation.”

Gavin said they are looking to have six comedians performing on the night. So far they have confirmed: Les Peters, Tommy Tucker, John O’Brien with ex-referee John Rowbotham as compere for the night.

He said they are in the process of arranging prizes for the raffle and auction and asked any local business to contact Mike or Kieron at Styx if they would like to make a donation to either of these.

Gavin added: “Tickets for the comedy night will be £10 and will be on sale hopefully in the next few days. People will be able to buy them from Styx and possibly through the Styx Facebook page.”

Since the start of the war, Fifers from all over the Kingdom have rallied in an amazing show of solidarity to deliver vital aid to Ukrainians fleeing Russian aggression in their homeland.

As well as individuals collecting funds and donations, community groups across the Kingdom have done what they do best – help vulnerable people no matter where they come from.

Thank you for reading this article on our free-to-read website. We’re more reliant on your support than ever as the shift in consumer habits brought about by coronavirus impacts our advertisers.

Please consider purchasing a subscription to our print newspaper to help fund our trusted, fact-checked journalism.