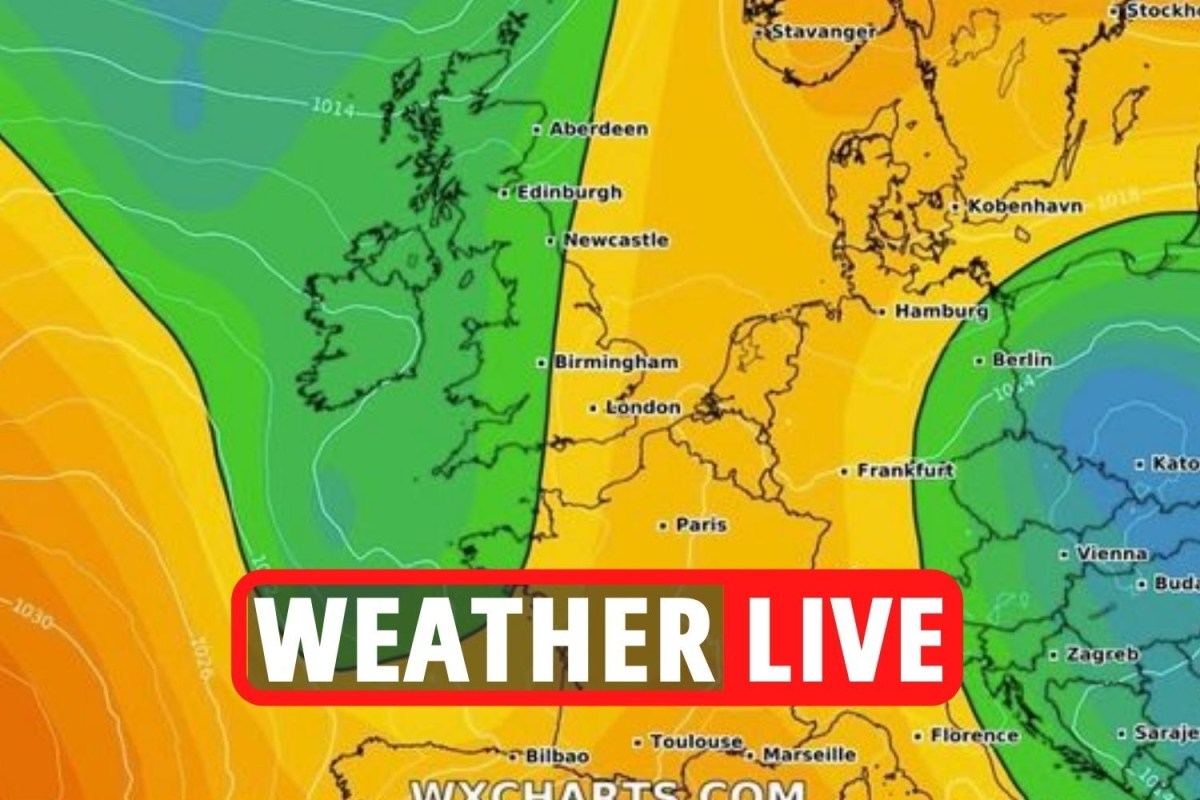 BRITS look set for a mid-week scorcher as parts of the UK could see highs of 19C tomorrow thanks to a high pressure over Scandinavia which is making the weather warmer.

Following a weekend of blistering heat and the hottest day for the UK so far this year, things are looking up for the weather.

Since Saturday the mercury has gradually dipped and while it remained warm with temperatures of 17C on Easter Monday, it will be a cold start as people go back into work on Tuesday.

The mercury will be close to 0C in some areas this morning, and there will be frost for some. But it is not all doom and gloom as there will be plenty of sunshine later in the day on Tuesday and then temperatures will be in the high teens through midweek.

BBC weather forecaster Matt Taylor said: “For those of you who have extended your Easter break into this week there is some good weather news in that there will be a lot of dry weather around.

“Admittedly there will be some showers, more especially in the next 24 hours and as the week goes on an increasing breeze will turn eastern areas that bit cooler.”