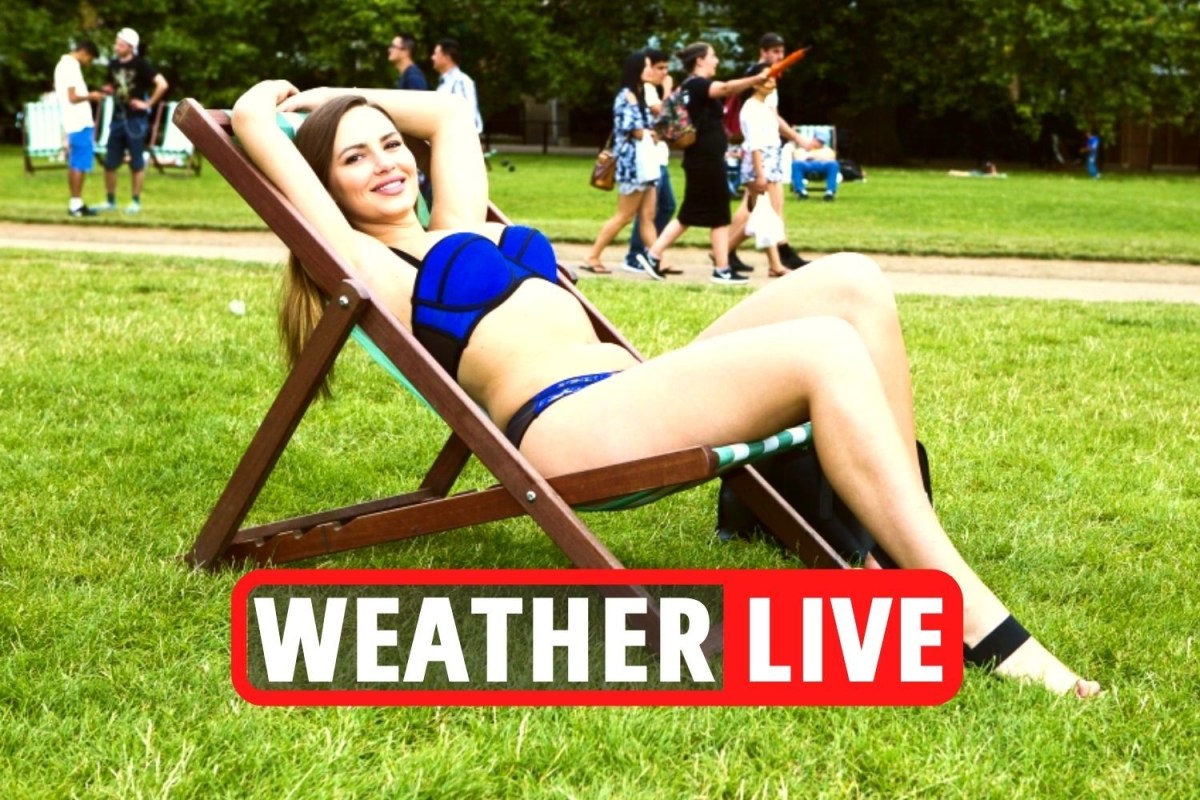 BRITAIN is set to be as hot as Greece by midweek as scorching 18C Spring heat blasts through the UK.

According to data available from WXCharts, temperatures are expected to reach mid-teens in the southeast of England by Wednesday.

Regions including London, East and West Sussex will enjoy a warm spell ahead of the Easter weekend.

Residents in Kent and Surrey could enjoy temperatures ranging from 16 and 18 degrees, the same temperatures as the hottest part of Greece – where temperatures around the Greek port city of Thessaloniki will sit at a milder 15C and 16C.

Met Office weather meteorologist Aidan McGivern has also said: “Warmer weather is on the way for the start of the week, and we could even see 20C in the southeast.

“The general trend is for it to turn warmer with higher pressure increasingly likely through the week and into the following week.

“There is still the chance of some rain mainly in the west.”

Read our UK weather blog below for the latest forecasts and updates.