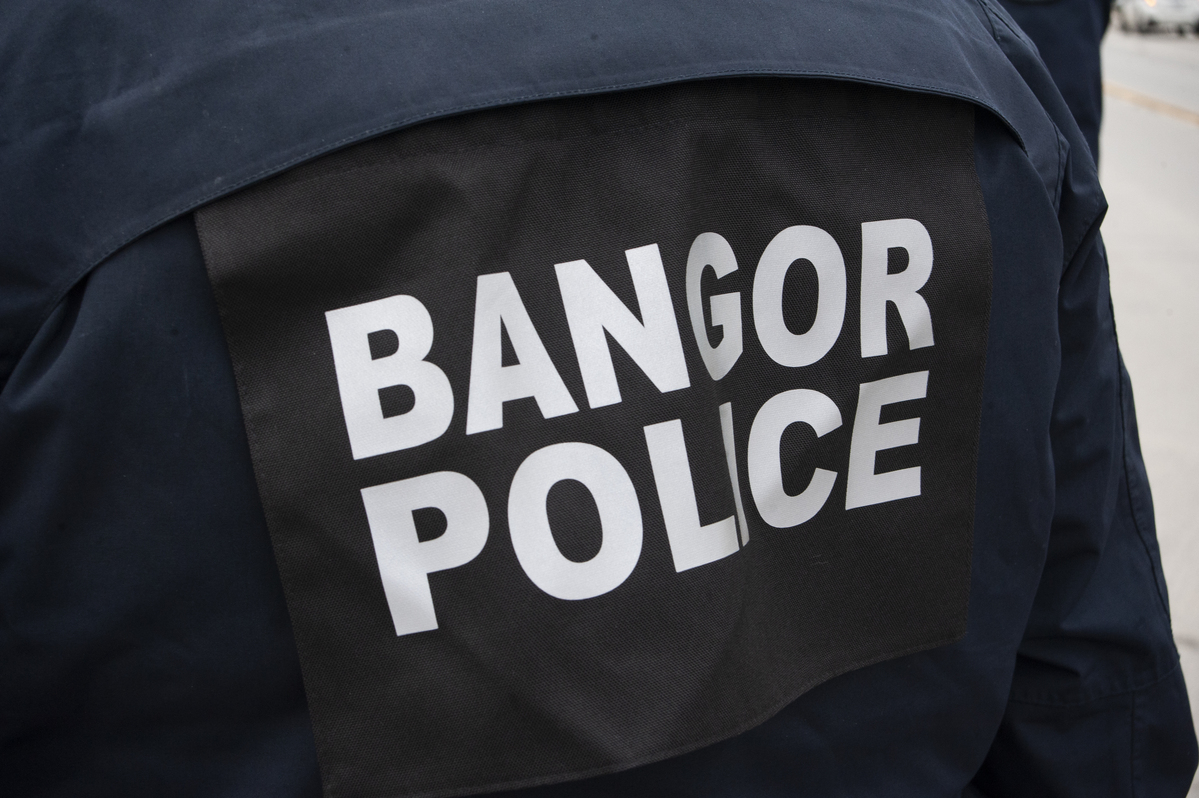 If you or someone you know needs resources or support related to sexual violence, contact the Maine Coalition Against Sexual Assault’s 24/7 hotline at 800-871-7741.

An Uber driver has been accused of sexually assaulting a woman in early June.

Joseph Graston, 28, of Milo was charged with gross sexual assault and unlawful sexual contact, according to Detective Lt. Brent Beaulieu of the Bangor Police Department.

The victim was “celebrating a life event” at a Bangor nightclub in early June and had become intoxicated, Beaulieu said Wednesday.

She took an Uber home, and the next morning contacted Bangor police to report that she believed that she had been sexually assaulted.

After an investigation, Graston was arrested Wednesday morning, and taken to the Penobscot County Jail, where he was being held without bail.

Beaulieu said that Uber has fired Graston following the allegation.

No additional information was released, as the assault remains under investigation.