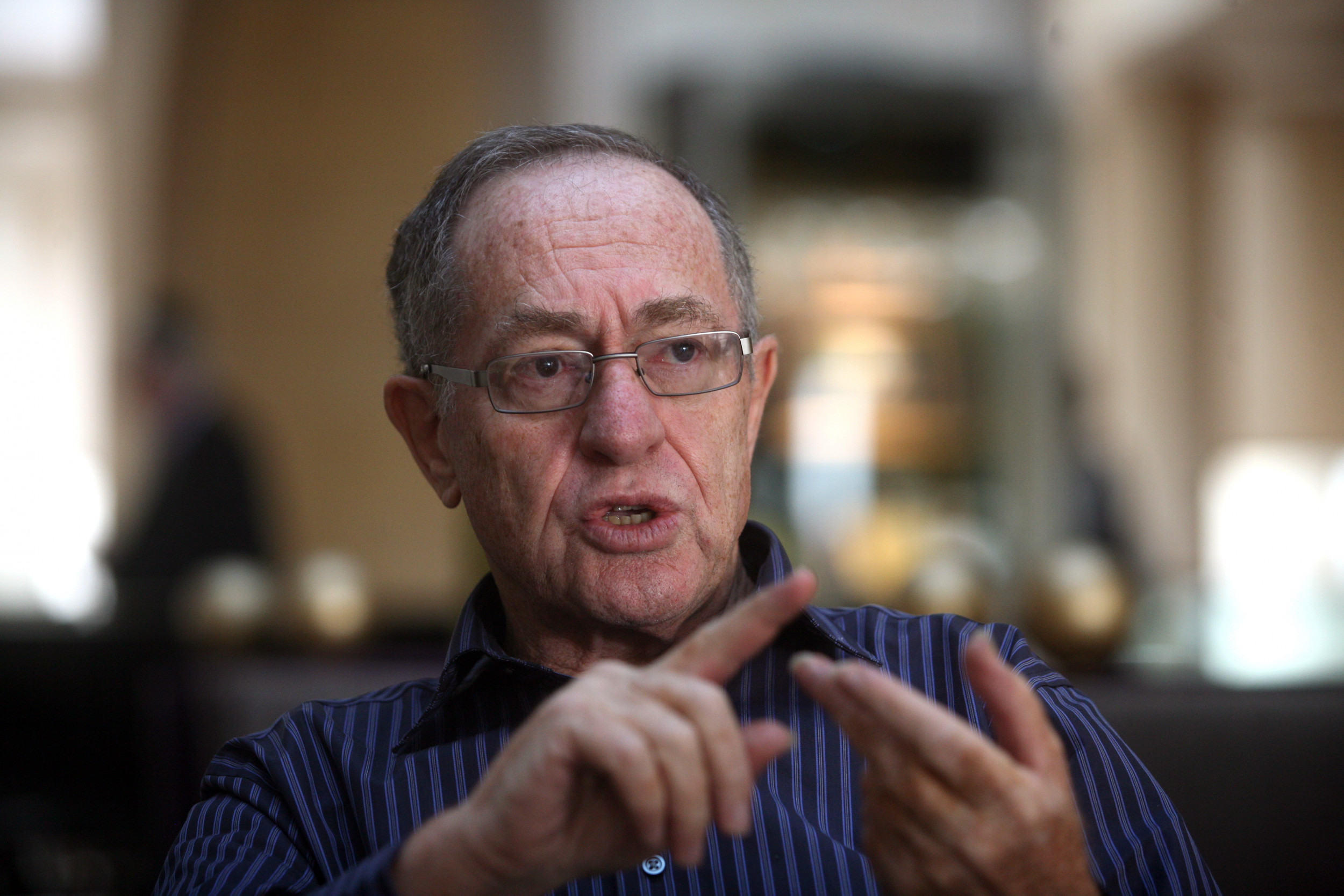 A former lawyer for Donald Trump believes the fallout from an investigation into Hunter Biden’s emails regarding his foreign business dealings has not reached the level of incriminating his father, President Joe Biden.

Attorney Alan Dershowitz told the conservative media outlet Newsmax on Saturday that the investigation has a “long, long road” to travel before it could impact the president.

“You’d have to prove complicity by quote, ‘the big man,'” Dershowitz said. “It’s not enough for ‘the big man’ to be mentioned in an email. There have to be emails from the person who was the target or the subject of the investigation. Remember, hearsay is inadmissible. So I think there’s a long, long road to hoe before you get anywhere close to the president of the United States,” he added.

Dershowitz’s comments stem from reports that emails, photos, and text messages from a laptop that Hunter Biden allegedly left at a Deleware repair shop could provide incriminating evidence surrounding his tax affairs and foreign business affairs.

According to a report from the New York Times, federal investigators looking into Hunter Biden’s foreign business dealings have examined materials from that laptop and that those materials “were authenticated by people familiar with them and with the investigation.”

The story regarding Hunter Biden’s emails first gained traction in October 2020, when a New York Post article alleged that Hunter Biden used his father’s name and political ties to get involved in lucrative foreign investments. While there were some doubts about the authenticity of the claim at the time the Post story broke, the issue has been a part of an ongoing federal investigation.

So far, there has been no evidence to suggest that President Biden was aware of, or involved in, any possible misdoings by his son and Hunter Biden has not been charged with any crimes. However, the issue has long been used by Republicans as political ammunition against Biden.

On Saturday, Dershowitz noted that the story has caused some damage in Washington, but warned against politicizing the criminal justice system.

“I don’t like weaponizing the criminal justice system for political purposes,” Dershowitz continued. “So I think we should demand that the investigation continue, and that let’s see where the evidence points without any presumptions or without any rushing to judgment,” he added.

Hunter Biden, for his part, said he is “cooperating completely” with the ongoing federal investigation.

“I am absolutely certain, 100 percent certain that at the end of the investigation, that I will be cleared of any wrongdoing,” he told CBS News earlier this month. “All I can do is cooperate, and trust in the process.”