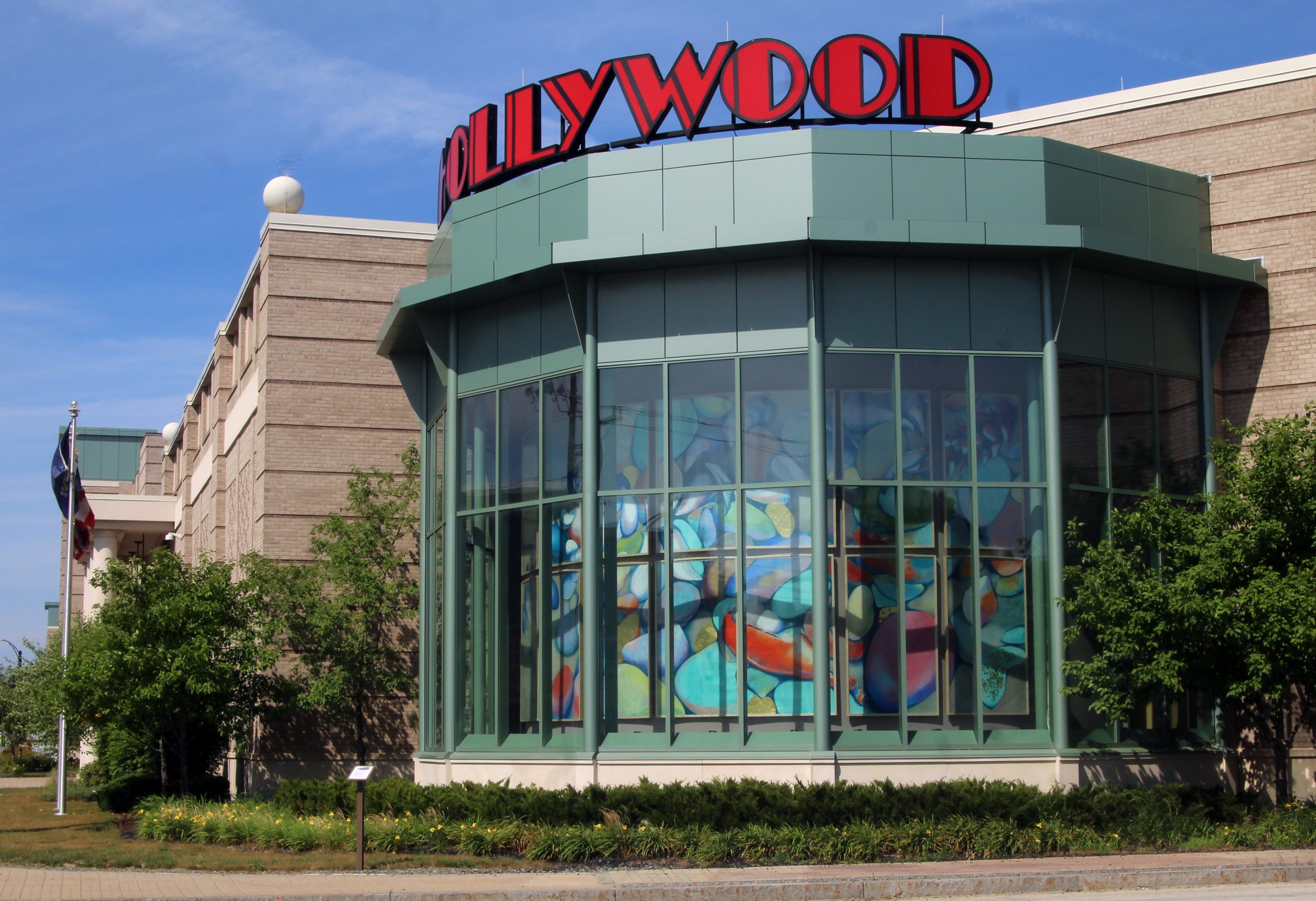 AUGUSTA, Maine — The Maine Senate approved a bill from Gov. Janet Mills late Tuesday that would give tribes control of a new sports betting market after a change allowing in-person wagering at a Bangor casino.

The 23-11 vote effectively ensured the measure will go to the Democratic governor for a signature. It is on track to be the biggest overhaul of the state-tribal relationship to pass in 2022 since Mills still opposes a sweeping sovereignty measure preferred by tribes.

It is still a major step for tribes in their quest to renegotiate the terms of a 1980s land-claims settlement in which the tribes accepted tens of millions of dollars in exchange for being regulated like cities and towns. Other U.S. tribes enjoy sweeping rights over policy areas including gaming, an industry they have largely been shut out of in Maine.

Every Senate Democrat and just two Republicans — Sens. Marianne Moore of Calais and Kim Rosen of Bucksport — backed the measure. That group included Sen. Joe Baldacci, D-Bangor, who had been working against earlier versions of the Mills compromise that gave the Hollywood Casino Hotel and Raceway in Bangor a reduced role in the new market. It awaits funding from lawmakers before going to the governor.

“This policy decision is fair and equitable,” said Sen. Anne Carney, D-Cape Elizabeth, who co-chairs of the Judiciary Committee, which negotiated the bill.

Under the measure, the Penobscot, Passamaquoddy and Maliseet tribes will control mobile sports betting, which the state estimates will comprise 85 percent of the total market. In-person betting would be allowed at casinos and off-track betting parlors. It would put Maine among a majority of states that have legalized sports betting since 2018.

While the betting part was the major and most heavily lobbied part of the bill, Mills also made other concessions to tribes in the measure, including tax relief for the three tribes and a consultation process with the state on policies that would affect them.

The original version of the Mills-tribal compromise would have shut casinos out of sports betting altogether, which incensed their lobbyists in Augusta. Penn National Gaming, the owner of the Bangor casino, led the charge against a later version that only would have allowed betting at its seasonal raceway at nearby Bass Park. The current version allows betting in the casino.

Baldacci was among a group of lawmakers championing rival measures in recent days, though he was prioritizing the changes benefiting the Bangor casino while others were upset about the Mills-led negotiations trumping a sports betting measure initially approved by the Legislature in 2021 but has languished without funding since then.

“I just think there’s a piece of this whole thing in the process that we have ignored,” Sen. Brad Farrin, R-Norridgewock, who sits on the gaming committee, said on the floor.

It is among a trio of active tribal rights bills still active in the final days of the 2022 legislative session. On Tuesday, lawmakers recalled a measure from Mills’ desk that would give the Passamaquoddy Tribe at Sipayik control over their water source to make changes aimed at winning the governor’s approval. That version was sent back to her by the end of the day.

It is among a trio of active tribal rights bills still active in the final days of the 2022 legislative session. On Tuesday, lawmakers recalled a measure from Mills’ desk that would give the Passamaquoddy Tribe at Sipayik control over their water source to make changes aimed at winning the governor’s approval. That version was sent back to her by the end of the day.

Mills has not budged on the larger tribal sovereignty bid, which would give the tribes rights to control policy areas from taxation, sporting to natural resources on their land. It has been initially approved by the Democratic-led Legislature but is awaiting funding for now.