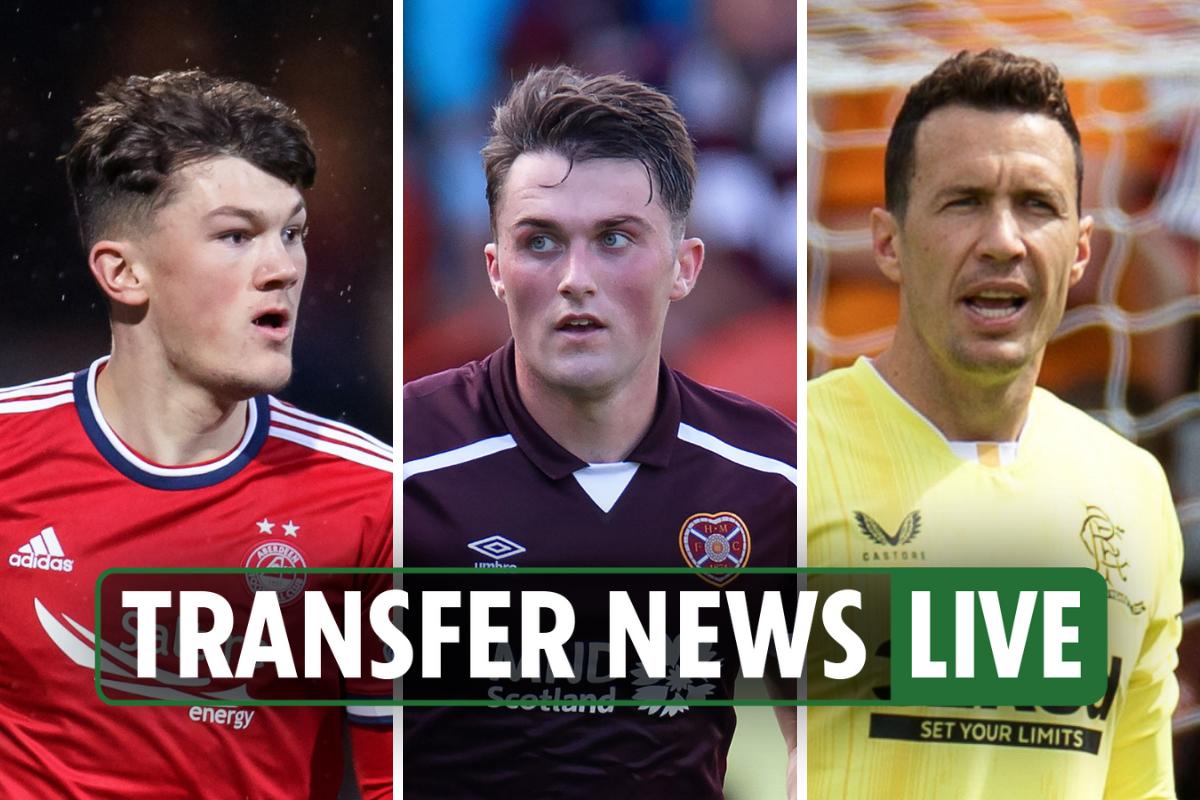 AND just like that the January transfer window is almost over here in Scotland.

Across Glasgow, Rangers secured a sensational loan deal for Man Utd starlet Amad Diallo and the signing of John Souttar on a pre-contract. James Sands has arrived on a lon-term loan from New York City while Nathan Patterson and Juninho Bacuna departed the club.

Aberdeen, Hearts, Hibs, Motherwell, St Johnstone and the rest of the sides up and down the SPFL are still looking to land top targets in what will no doubt be a busy and exciting weekend of activity ahead of the deadline.

You can follow all the deals as they happen right here in our LIVE blog.