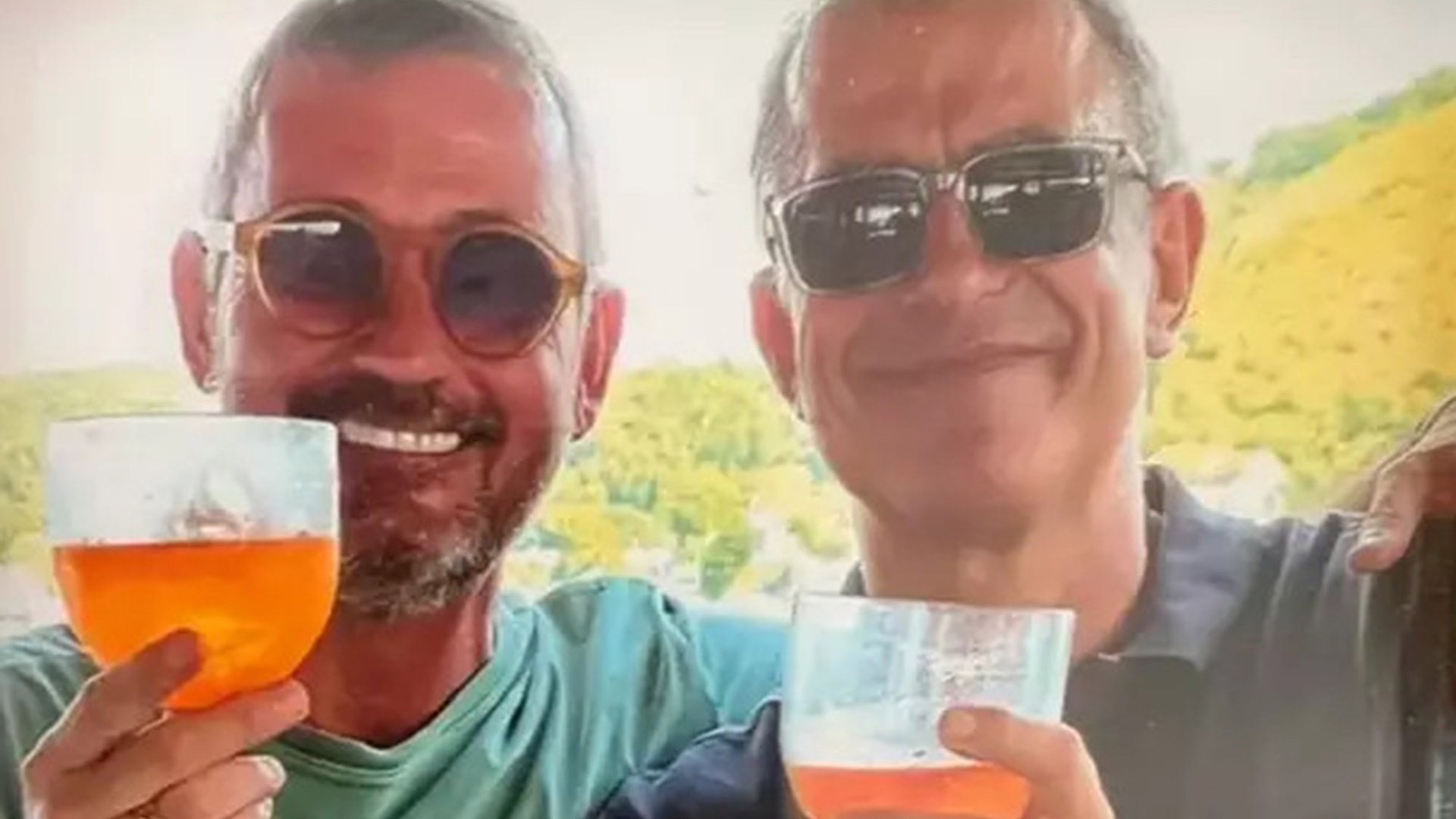 A TOP German diplomat has been arrested in Brazil after allegedly beating his husband to death in their apartment.

Uwe Herbert Hahn, who works as a consul in Rio de Janeiro, is accused of killing his husband of 20 years before lying to cops he had a “fit” and fell.

Hahn allegedly told police his Belgian husband Walter Biot had died after a combination of drinking and sleeping pills caused him to collapse and hit his head, cops said.

But forensics reportedly indicate he suffered a savage beating.

He was discovered at the couple’s Ipanema beach apartment with numerous bruises “compatible with injuries inflicted by stomping,” local media reported.

The body was also found to have “lesions compatible with an attack with a cylindrical instrument,” Officer Camila Lourenco said.

“The version of events given by the consul, that the victim suffered a fall, is incompatible with the conclusions of the forensics report,” said Lourenco, of Rio de Janeiro’s 14th Precinct.

“The cadaver is screaming out the circumstances of its death.

“We realized there was a violent death from the traces of injury in different parts of the body.”

Video footage filmed in the apartment by police shows Hahn attempting to explain how his husband died.

According to the diplomat, Walter was drunk when he suddenly sprung to his feet, “as if he was having a fit”.

He says he then ran towards the terrace, tripped over a carpet and and fell face-first.

“I don’t think he fell intentionally,” he says in the video.

Hahn said he did not know why his husband suddenly started running, but hinted at “strange” behaviour.

He told cops: “I can tell you that in the last few days, there were a few times he was panicked, nervous.

“Sometimes he was acting strange.”

The envoy also claimed he initially did not know the extent of his husband’s injuries.

“First I thought he was drunk,” he told police.

“So I actually took a picture of him and sent it to a friend and said, ‘Walter is drunk again.’

Walter died a week before his 53rd birthday.

The police precinct’s Instagram account shared pictures of what appeared to be blood stains on the floor and furniture of the couple’s apartment.

Reports alleged Hahn attempted to the scrub the scene of the crime before police arrived.

The suspect, who is in custody, will not have diplomatic immunity given the gruesome nature of the crime, Brazilian media said.