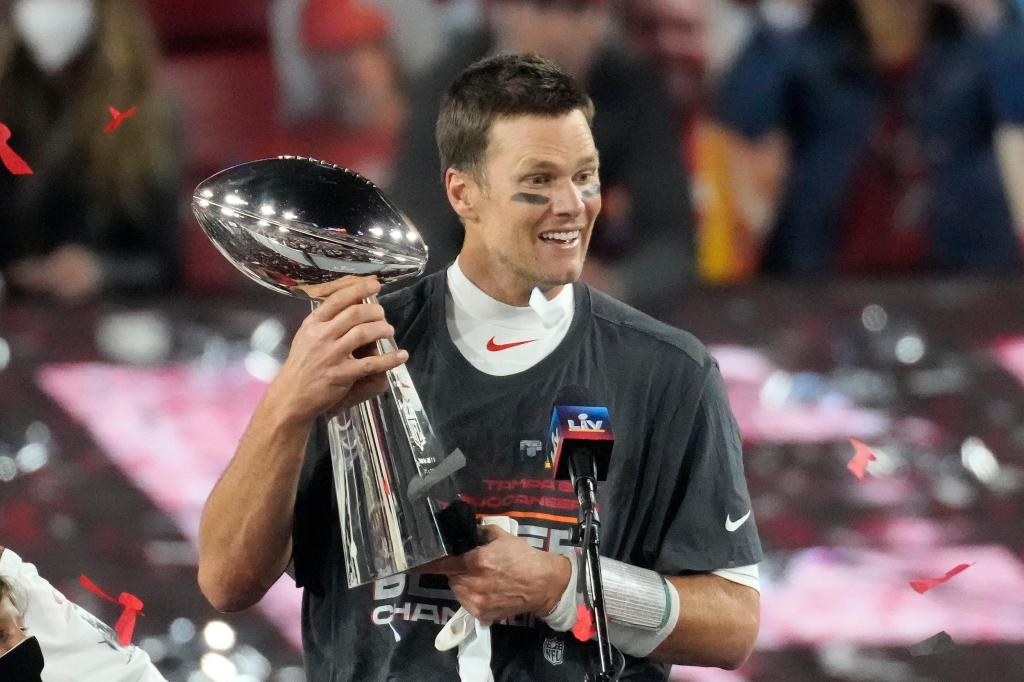 Tom Brady is retiring from the NFL after an unprecedented career in which he won seven Super Bowls and set numerous passing record, his company tweeted Saturday.

Brady, 44, goes out after leading the Tampa Bay Buccaneers to a Super Bowl title last season and NFC South championship this season.

Brady had cited a desire to spend more time with his wife and children despite still playing at the top of his game. Brady led the NFL in yards passing (5,316), touchdowns (43), completions (485) and attempts (719), but the Buccaneers lost at home to the Los Angeles Rams on Sunday in the divisional round.

Brady won six Super Bowls with the New England Patriots in 20 seasons playing for coach Bill Belichick. Brady joined the Buccaneers in 2020 and led them to the second Super Bowl title in franchise history.

Brady leaves the games as the career leader in yards passing (84,520) and touchdowns (624). He’s the only player to win more than five Super Bowls and was MVP of the game five times.

This story will be updated.