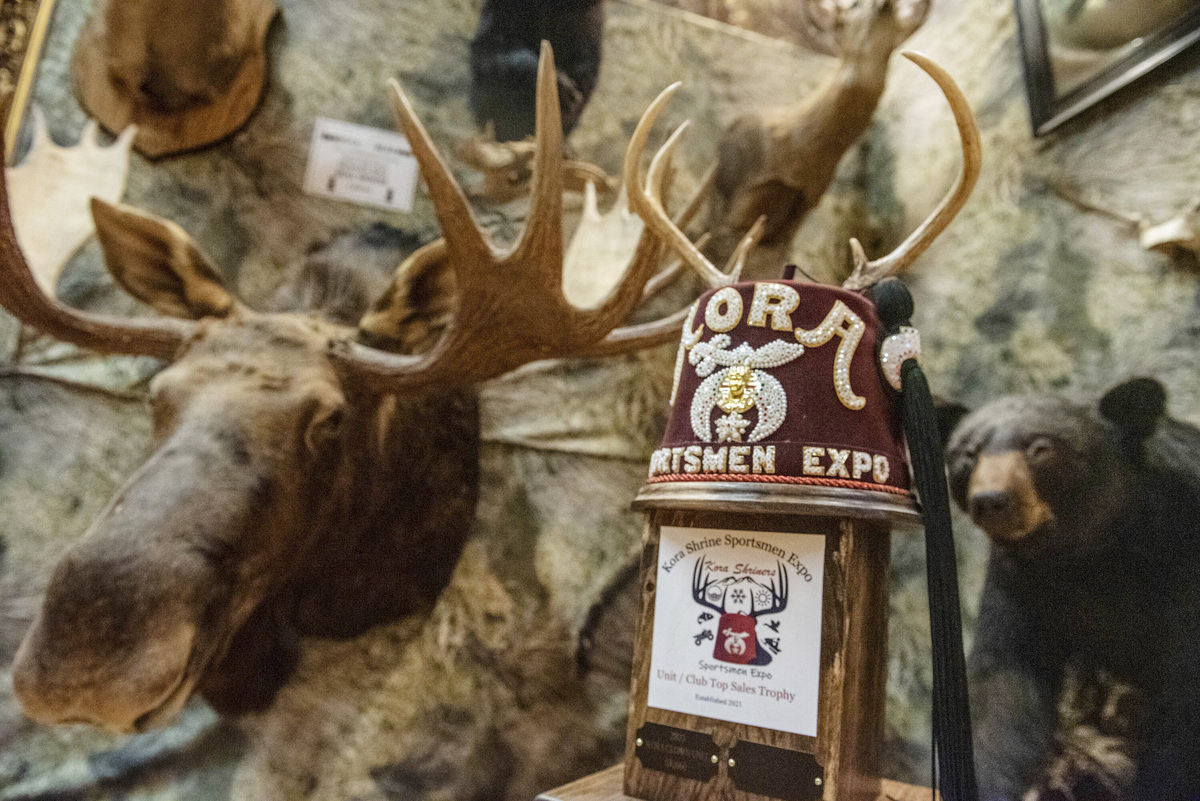 Today is Friday. Temperatures will be in the low to high 50s from north to south, with a chance for scattered rain showers and mostly sunny skies throughout the state. See what’s in store this weekend on our weather page. Here’s what we’re talking about in Maine today.

Traveling this weekend? See the latest on the price of gas in Maine here.

Another Mainer has died and 439 more COVID-19 cases were reported across the state on Thursday, according to the Maine Center for Disease Control and Prevention. That brings the statewide death toll to 2,278. Check out our COVID-19 tracker for more information.

Maine could be in the throes of another surge of COVID-19 that official case numbers aren’t fully capturing, as concentrations of virus in wastewater have remained high throughout the state over the past week.

The number of Mainers hospitalized with COVID-19 reached the highest figure in more than a month on Thursday.

“I’m not worried about this lawsuit,” Star Latti said. “It’s a game to play with people.”

Mainers often are justifiably proud of the state’s maritime heritage — but that heritage is more complicated and shadowy than many people realize.

American Aquafarms can reapply for the leases and license, but it would likely add several more years to the permitting process.

As Colton Trisch pitched into the sixth inning of Bangor High School’s season-opening baseball game against Edward Little, he wasn’t bothered by the distractions that occupied the minds of those watching the senior lefthander at work.

In other Maine news …

Former Portland mayor can be evicted from his apartment, judge rules