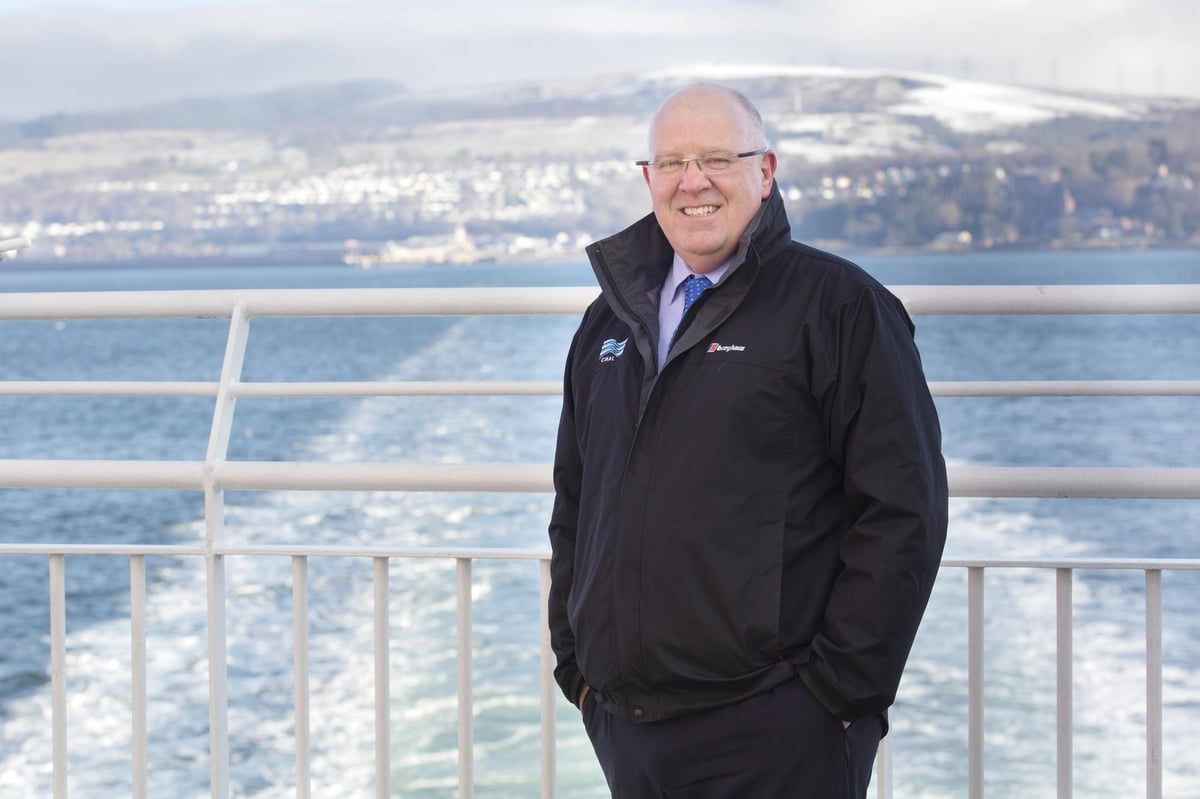 Later redevelopment brought open space and offices, and the names of the past were to be honoured only on street signs, rather than on the side of the towering cranes and buildings that dominated the area for decades.

One part of that era persevered, however: the Ferguson Marine yard, so crammed in between a roundabout and the River Clyde that the bows of bigger new ships grow to loom over the road as if ready to launch off towards the motorway, rather than the river.

Its status as the last shipbuilder on the lower Clyde always guaranteed wider interest in its fortunes. And the yard’s story in recent years has been one only of misfortune: a grim, years-long debacle.

We should never forget that the ferries at the heart of the dispute were intended to offer lifeline services for several Scottish communities, and Ferguson’s struggles to build them – they are now likely to be five years late and two and a half times over budget – have had serious knock-on effects felt by even more.

Scotland really should be able to do better than this, for reasons of both necessity, and tradition.

But for now there are a few, precious reasons for hope in our interview with the chief executive of Caledonian Maritime Assets Ltd, Kevin Hobbs. A key one: for the first time, there is an agreed completion date for hulls 801 and 802 – the first time such a landmark has been reached.

Another, important for the longer-term survival of this hardy but much-maligned yard: his insistence there is a way back for the company, to construct other ships for Cal Mac – once it has finished the two currently on its books. Maybe even some big ones, one day.

That will come as welcome news to those keen to see shipbuilding retain its toehold on the River Clyde. Maybe the banks of the river can continue to provide valuable jobs – and lifeline ships – to a nation in need of both.