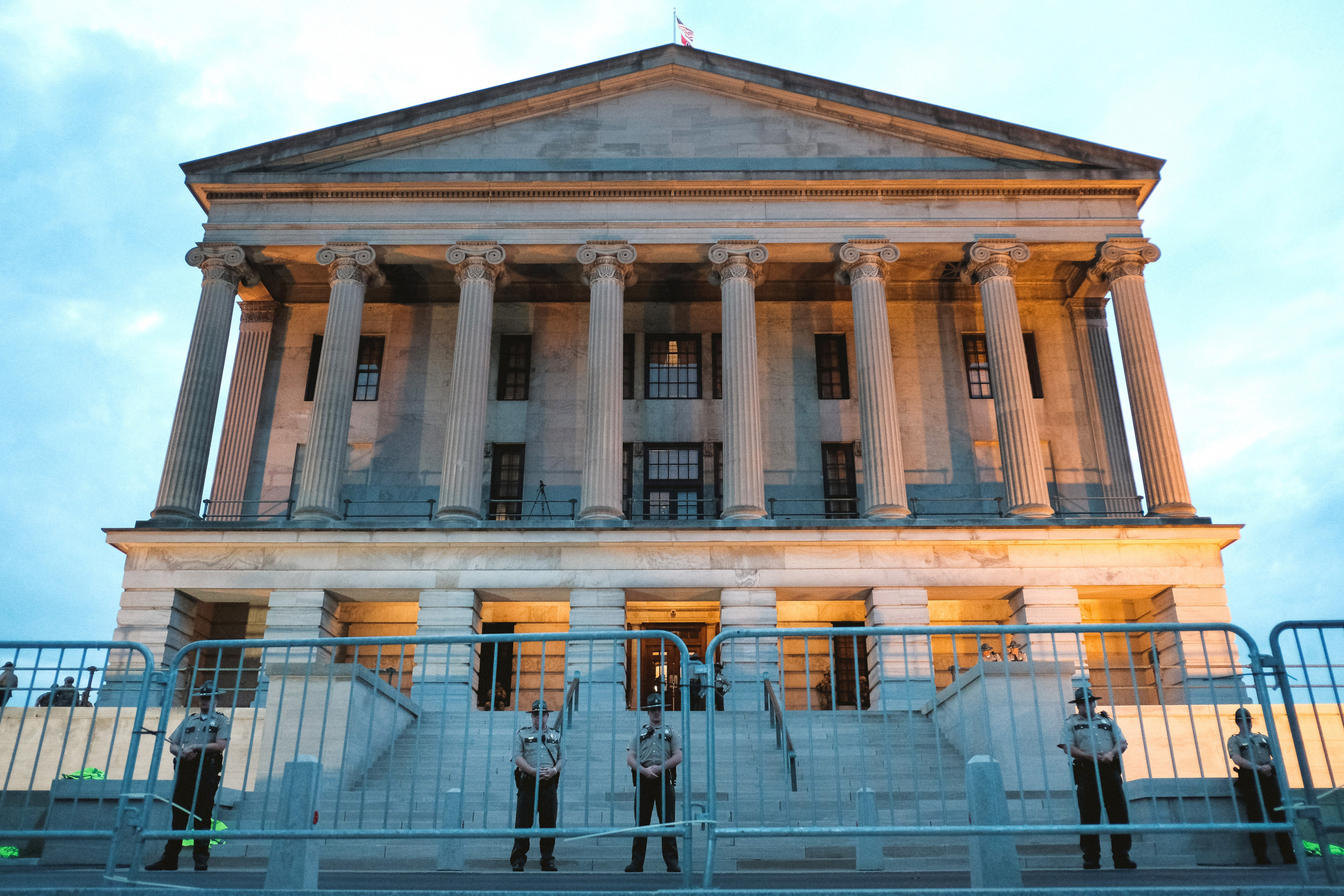 A bill that was being debated in the Tennessee state legislature that garnered national condemnation last week will not advance in this year’s legislative session.

Supporters of the bill said that it was originally written to provide a separate pathway to marriage for only opposite-sex couples other than what is legally recognized in the state, out of objections that same-sex marriages have the same legal process and rights as traditional marriages.

However, the bill drew national attention and outrage over the fact that did not list an age minimum for marriage, which critics said could open the possibility of abusers using the process to disguise child abuse as a common law marriage.

While the bill was later amended to add a minimum age requirement of 18, the public outcry was enough to slow its original momentum and send it to a “summer study”—meaning it is effectively shut down for this session, The Tennessean reported.

This is a developing story that will be updated as more information becomes available.