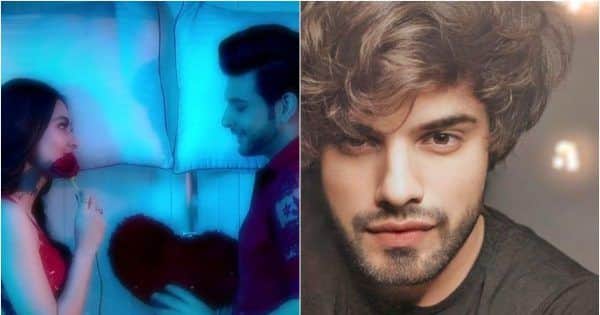 Bigg Boss 15 winner will be announced in just a few hours in today’s grand finale episode. Currently, Tejasswi Prakash, Karan Kundrra, Shamita Shetty, Nishant Bhatt, and Pratik Sehajpal are inside the house. Reportedly, Nishant has taken the prize money bag and walked out of the show. A video of Shweta Tiwari has also gone viral in which she has stated that Tejasswi, Shamita, or Pratik can win the show, and netizens are speculating whether Karan is also out of the race. Also Read – Bigg Boss 15 winner: Karan Kundrra, Tejasswi Prakash or Pratik Sehajpal; who will walk away with the trophy? Fans Verdict OUT

Tarot card reader Aditya Nair has predicted who will win the show, and according to him Teja will win and Karan will be the runner-up. He said, “According to me, Karan Kundrra and Tejasswi Prakash will be in the top two. However, Tejasswi will lift the BB15 trophy, Karan will be the runner-up. She will only win by a few votes. I had predicted Tejasswi’s name as the winner earlier as well. Her cards were really good.” Well, now let’s wait and watch whether Aditya’s prediction turns out to be true or not. Also Read – Bigg Boss 15 winner: Karan Kundrra out of the race? Tejasswi Prakash, Pratik Sehajpal, Shamita Shetty in Top 3?

Meanwhile, Rashami Desai became the first finalist to be eliminated. In today’s episode, the past few winners of the show will be entering the house and they will offer the contestants a prize money bag. Also Read – Bigg Boss 15: ‘VIJAYI BHAVA TEJASSWI’ trends on Twitter; Tejasswi Prakash fans declare her the winner

Well, fans of Tejasswi have gone berserk on social media and since morning, ‘VIJAYI BHAVA TEJASSWI’ has been trending on social media. The actress’ fans have already declared her the winner of the season. BollywoodLife had also done a poll about who will be winning the show, and Teja has received the highest number of votes (39%). So, now we wait to see whether Tejasswi will actually win Bigg Boss 15.