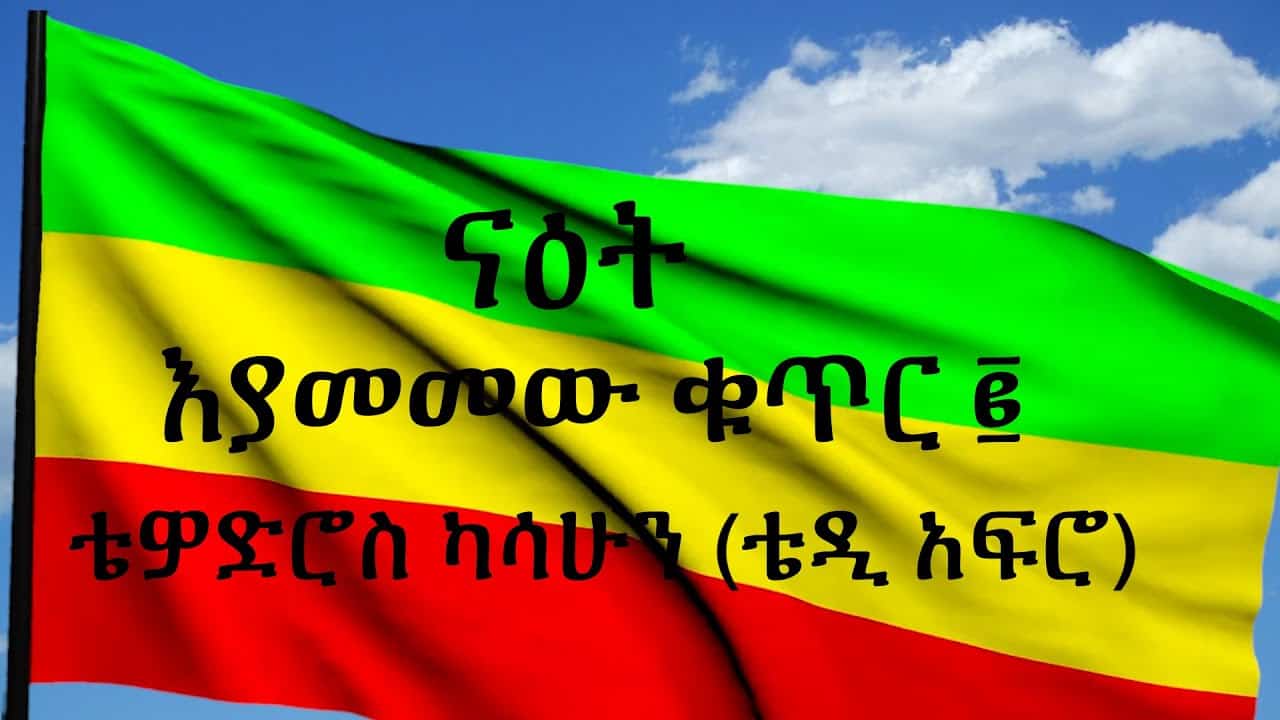 The music and its contents are feared by the government. Well-known reggae singer Teddy Afro has released a critical song for the first time since PM Abiy came to power. The song criticizes the government’s focus on glitter. It analyzes the resentment of racial politics.

Unleavened breads have symbolic importance in Judaism and Christianity. Jews and Christians consume unleavened breads such as matzo during Passover & Eucharist respectively, as commanded in Exodus 12:18. Per the Torah Old Testament, the newly emancipated Israelites had to leave Egypt in such a hurry that they could not so much as spare time for their breads to rise; as such, bread which before it can rise is eaten as a reminder.