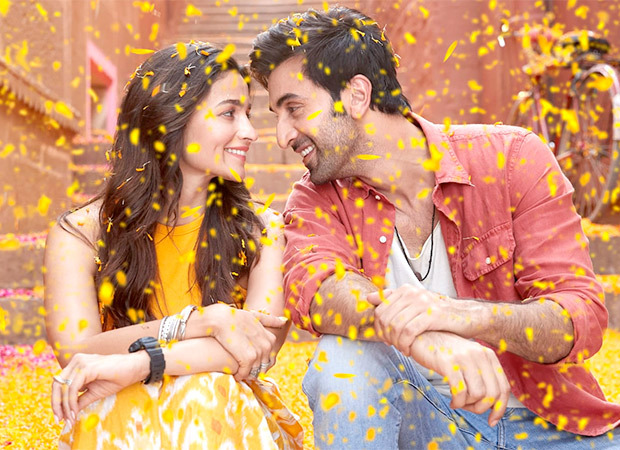 Ranbir Kapoor and Alia Bhatt started dating back in 2018 when they started working on the film Brahmastra. While the film is yet to be released, the two actors are set to begin their journey as husband and wife. Ranbir and Alia will tie the knot on April 14. Ahead of the wedding, on Wednesday, the team of Brahmastra shared a beautiful glimpse of the song ‘Kesariya‘ from the film. The song was shot in Varanasi in March this year and features Ranbir and Alia as Shiva and Isha.

Director Ayan Mukerji, who is also best friends with the couple, took to his Instagram feed to share the glimpse and wrote, “For Ranbir and For Alia! And… For this Sacred Journey they are going to embark on soon ! ❤️????????Ranbir and Alia… my closest and dearest people in this world… my happy place, and my safe place… who have added everything to my life… and given themselves completely and selflessly to our movie…! We just had to share a piece of their union, from our movie, from our song Kesariya, to Celebrate them… as a Gift to them, and to Everyone!! Wishing that the best of Energies and all the Blessings, all the Joy and all the Purity, surround them as they enter an amazing new chapter of life, together forever.”