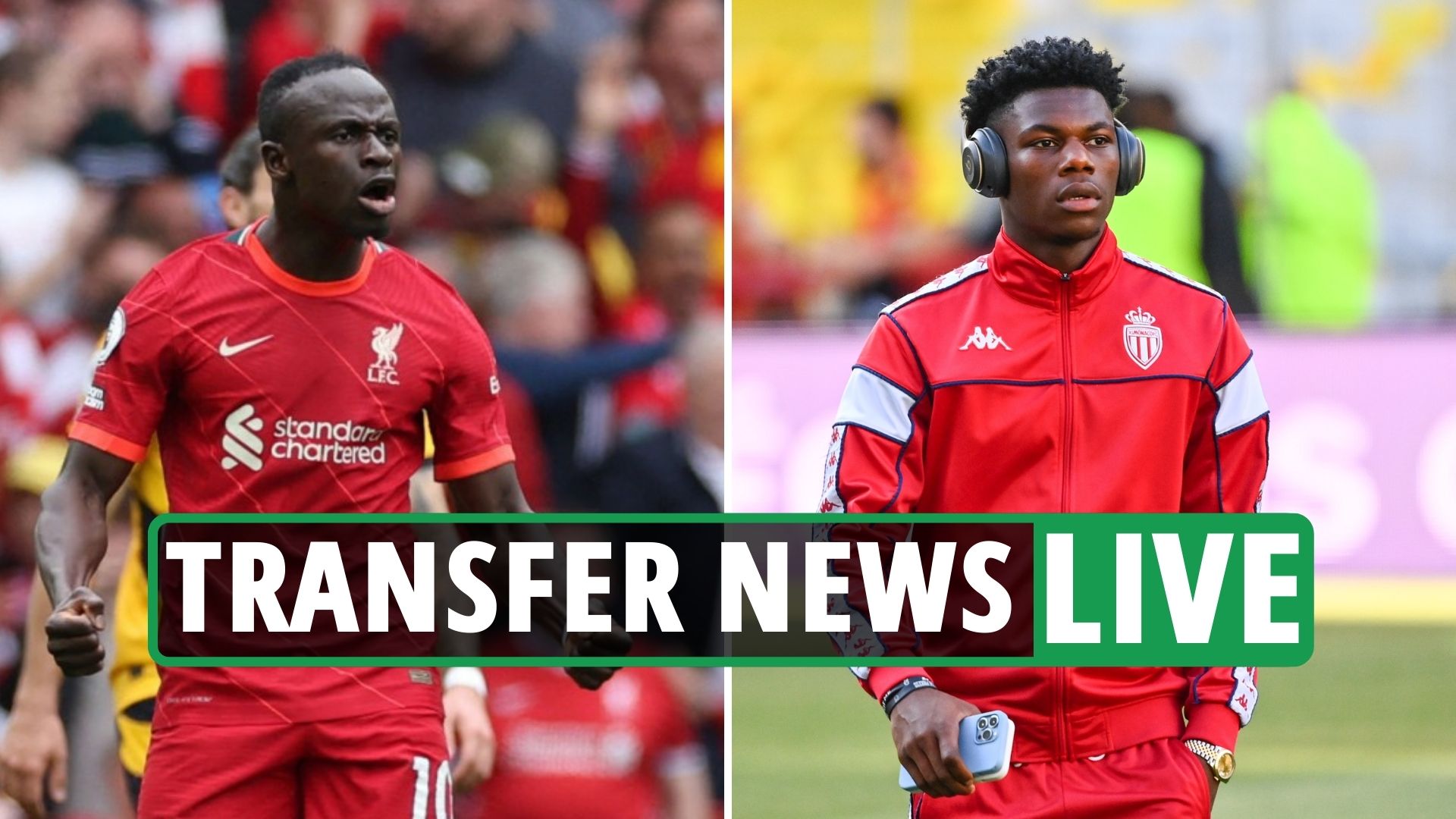 James told Genting Casino: “With Salah, I’d like to think Salah stays at Liverpool [and ignores Real Madrid’s interest]. He’s won the Golden Boot again and I’d want him to stay because he’s a massive contributor to Liverpool’s success.

“There comes a point in every player’s career, and with Salah and Mane, who have travelled all over the world, it’s in their DNA to move on at some point. When is the right time? I’d like to think he’d get a new contract at Liverpool, he’s a legend at Liverpool and a legend in football – and what better place to finish your career?

“Both Salah and Mane have been required at different stages of the season. It’s a great team, it’s not about just one individual. Where Liverpool were failing was when the onus was on one individual to get the team out of trouble, whereas now, you can talk about Alisson, [Virgil] Van Dijk, [Jordan] Henderson, Thiago [Alcantara], Salah and Mane – everyone is chipping in.

“Again, the two of them are travellers in a footballing sense, therefore it wouldn’t be surprising to see them leave, but I’d like to think they’d want to stay and see their careers out at Liverpool”