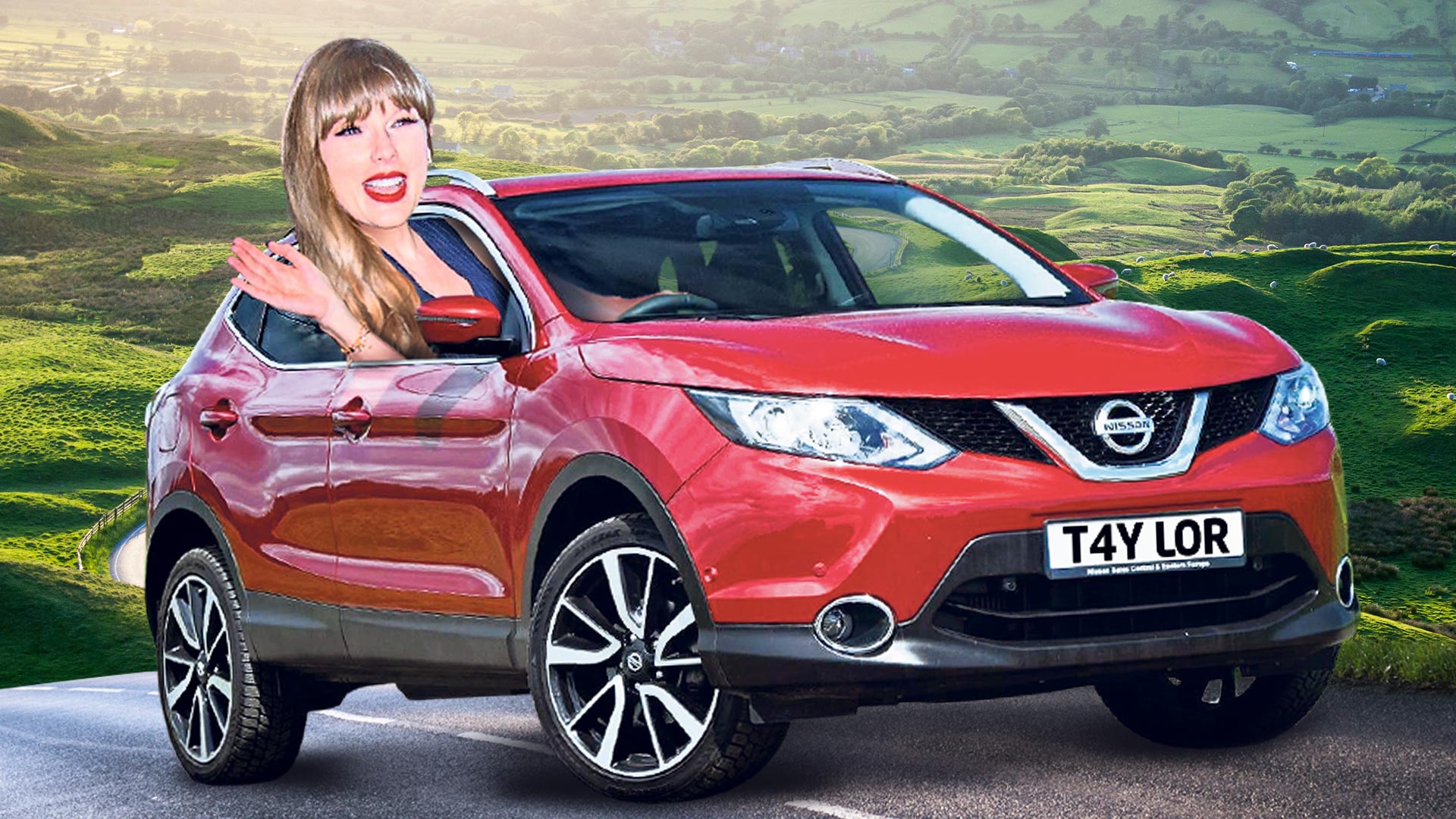 MEGA-wealthy pop queen Taylor Swift has splashed out on a new motor — a no-frills Nissan.

Yet she is thought to have paid only around £25,000 for the family runaround to get about incognito.

Taylor is dating Brit Joe Alwyn, 31, and they split their time between the US and a £7million pad in Primrose Hill, North London.

A source told The Sun: “Taylor loves her new practical car which means she can drive around London without getting spotted.

“She could have any car she wants but knows she won’t draw any attention in her new family motor.”

Taylor is now on holiday in the Bahamas with actor Joe — touring the island in an Airstream caravan.

Taylor and Kent-born actor Joe first started dating in 2016 after they were introduced at the MET Gala in the same year.