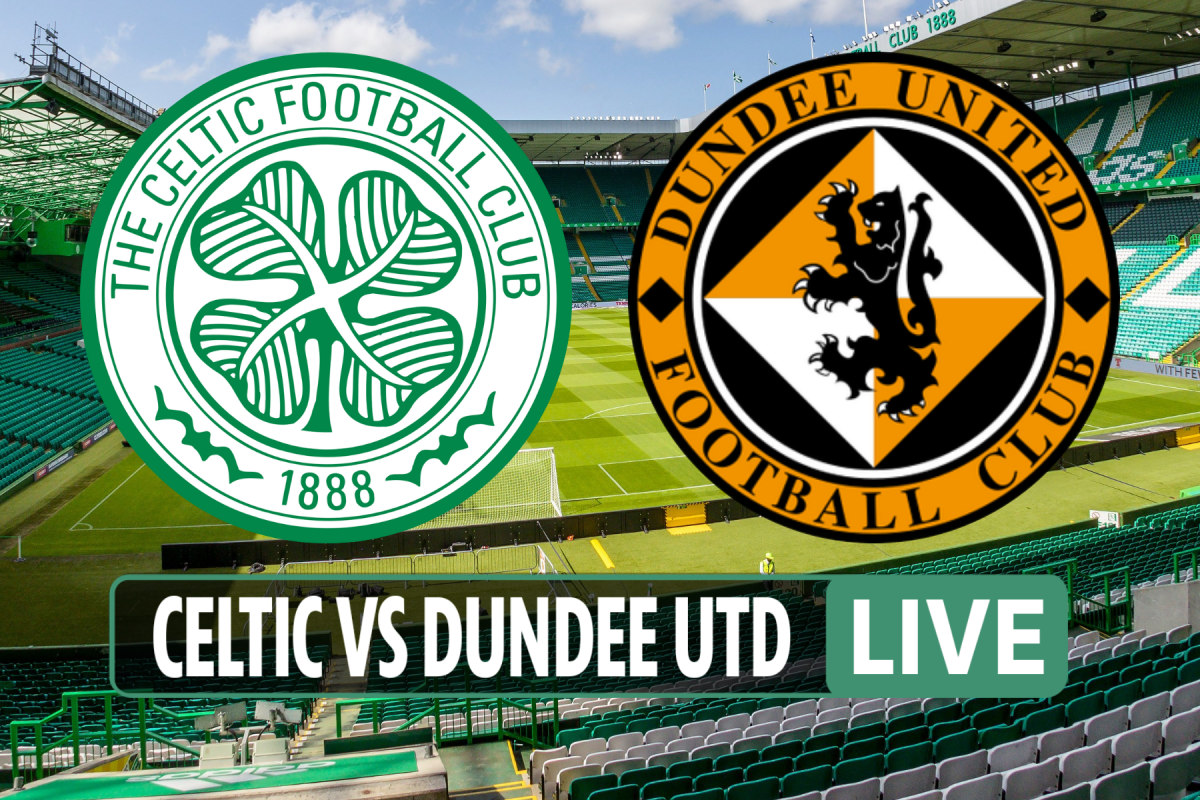 Celtic are back in action this afternoon as they welcome Dundee United to Parkhead.

Ange Postecoglou’s men are trying to keep up the pace with Rangers at the top of the Premiership table.

No matter the result in Dingwall between the Light Blues and Ross County, the Hoops know nothing less than a win today will suffice.

Celtic are still dealing with a number of absences in their squad.

Kyogo Furuhashi is still on the sidelines with a hamstring injury he picked up last night.

While Callum McGregor is still recovering from a nasty facial injury he suffered in the Scottish Cup win over Alloa last weekend.

It remains to be seen whether Yosuke Ideguchi will be fit to play today after missing the midweek victory over Hearts.

Daizen Maeda and Tom Rogic are also unavailable as they are away on international duty with Japan and Australia respectively.

Giorgos Giakoumakis will likely lead the line for Celtic today after scoring against Hearts during the week.

While fans will hope to see another big performance from Reo Hatate in midfield.

As for Dundee United, they have won their last two games in all competitions despite a recent run of bad form.

They are currently down in seventh place in the Premiership table but could leapfrog Aberdeen and Hibs if they win today and other results go their way.

However, they will have to face off against Celtic without Jeando Fuchs.

The former Tannadice star made the move to Peterborough United during the week and Tam Courts will need another trick up his sleeve.

United won’t be afraid to take the game to Celtic though today and will do everything they can to pick up a good result.