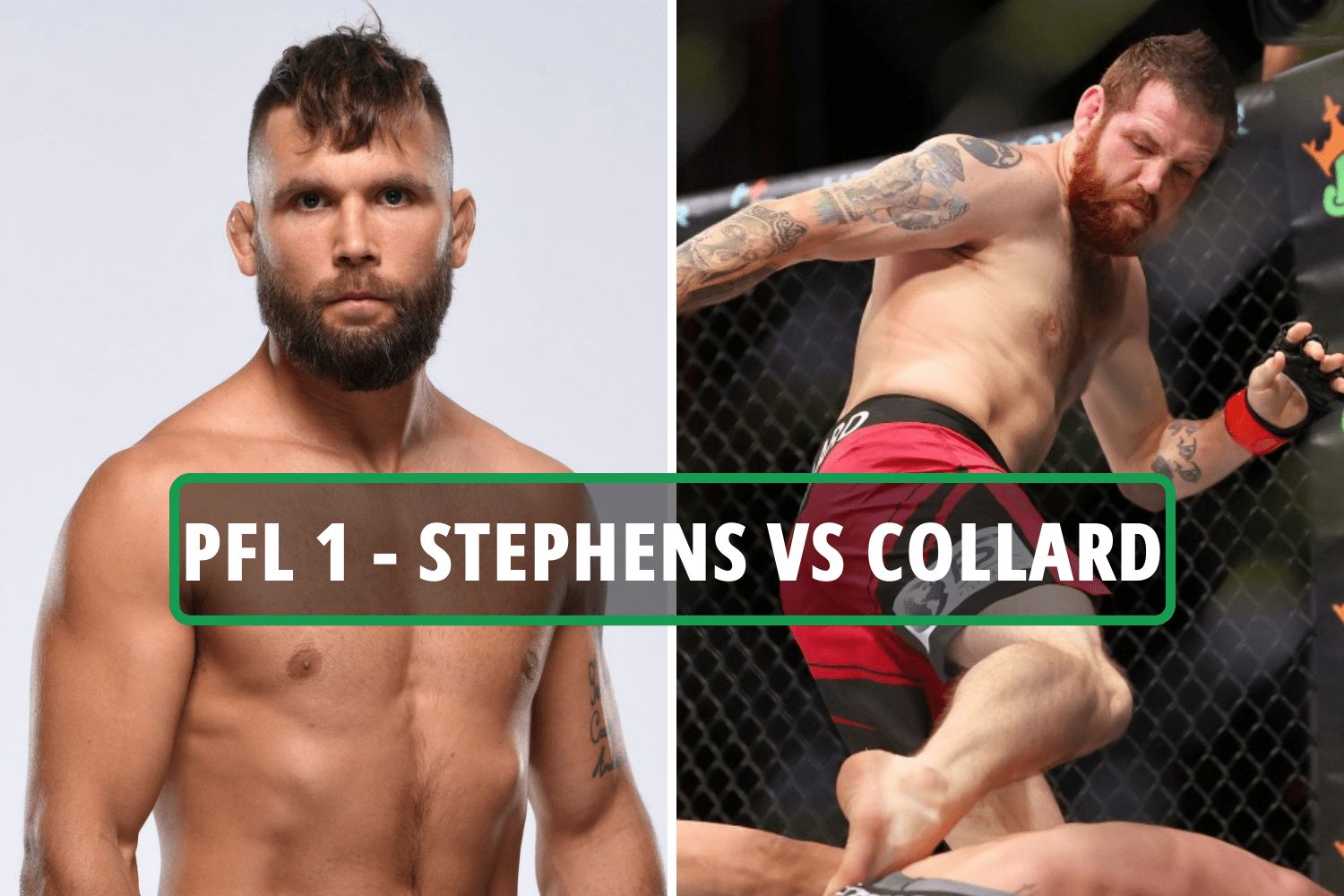 Jeremy Stephens insisted he will not become the latest UFC aluminium who fails to hit the heights in rival promotion PFL.

And the dramatic winner-take-all season ends with the final two in each weight class battling it out for a life-changing $1million prize cheque.

It has seen several stars from the UFC jump ship in the hopes of becoming a champion with a million dollars extra in the bank.

The most recent was former lightweight UFC champion Anthony Pettis, who was knocked out in opening round last year after penning an exclusive PFL deal.

And Clay Collard, 29, who upset Pettis, 35, and the odds last year, will attempt the double as he welcomes Stephens to PFL.

But Stephens said: “The thing about MMA is I can draw from their experience.

“I can draw from Anthony’s experience inside the PFL. You know, he was getting paid a lot of money.

“I feel like they paid him too much dough and he sat back and thought he was gonna win on intimidation.

“That’s the experience that I’ve drawn from, something that I’ve learned.

“I’m fully prepared and in a very good battle with a game opponent.”