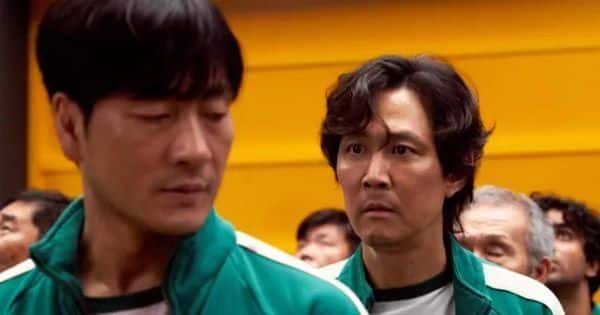 He wrote, “It took 12 years to bring the first season of Squid Game to life last year. But it took 12 days for Squid Game to become the most popular Netflix series ever. As the writer, director, and producer of Squid Game, a huge shout out to fans around the world. Thank you for watching and loving our show. And now, Gi-hun returns. The Front Man returns. Season 2 is coming. The man in the suit with ddakji might be back. You’ll also be introduced to Young-hee’s boyfriend Cheoul-su.” Have a look at the post below: Also Read – Shah Rukh Khan, Hrithik Roshan and more Bollywood actors who have the potential to deliver pan-India hits

Squid Game is officially coming back for Season 2! pic.twitter.com/4usO2Zld39

It can be recalled that Squid Game creator Hwang Dong-hyuk had earlier indicated that the hit series would be returning for a Season 2. Also Read – Shah Rukh Khan wraps up first schedule of Dunki; here’s when the superstar will resume Jawan shoot [Read Deets]

Happy pride month, bring back Julie and the Phantoms.

So are you all excited with this piece of information? Tweet to us @bollywood_life and let us know.