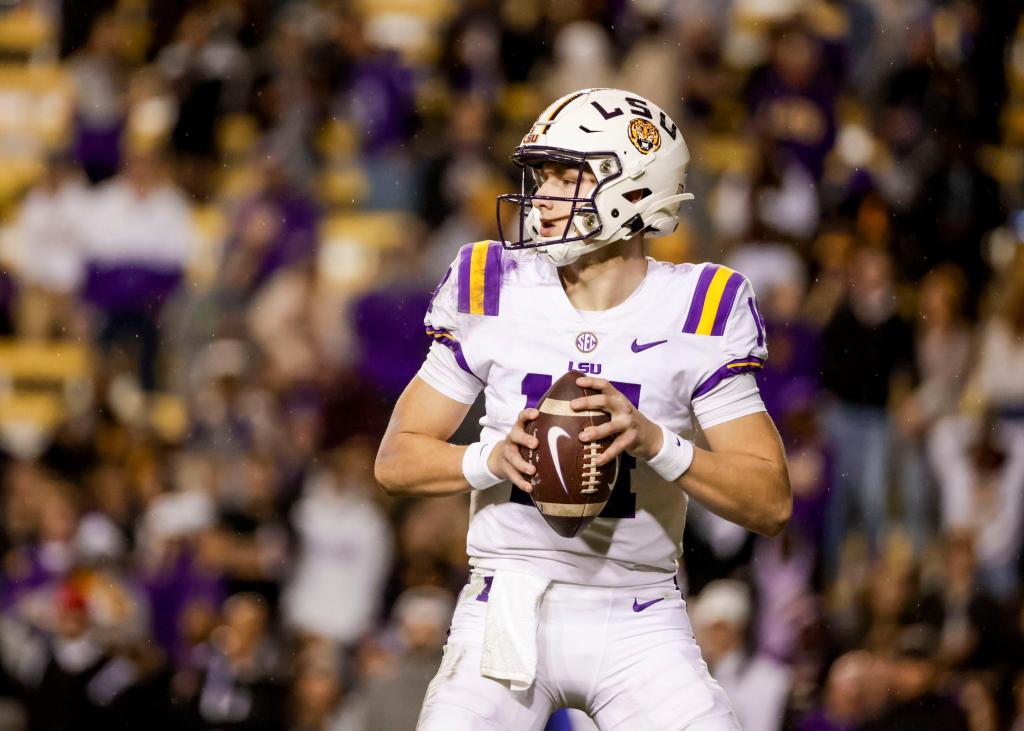 Players continue to flood the transfer market as more and more coaches across the country embrace the portal. With new coaching hires at LSU and Florida, the SEC has become a home for several of those transfers.

Outside of Ole Miss and USC, nobody used the transfer portal better than LSU and new coach Brian Kelly. In the offseason, the Tigers’ secondary took a hit with attrition, losing Derek Stingley Jr., Cordale Flott and Eli Ricks, so landing Bernard-Converse was a must. The redshirt senior earned All-Big 12 honors after totaling 48 tackles and 10 pass breakups for Oklahoma State last season.

The Rebels added a bevy of transfers (11) this offseason to land the top transfer class in the country. As a three-time All-MAC performer, Brown comes from Central Michigan with 212 career tackles, including 32.5 for loss with 6.5 sacks, 5 interceptions and 4 forced fumbles. He joins a team that finished near the bottom of the SEC in total defense (420 yards per game) and needs to replace another transfer in linebacker Chance Campbell.

With Matt Corral moving on to the NFL, Ole Miss needed to find a suitable replacement for the talented quarterback. Enter Dart, a true freshman who found himself starting six games last season for USC, where he completed 62% of his 189 pass attempts for 1,353 yards with 9 touchdowns and 5 interceptions. Dart’s accuracy and versatility make him an attractive option for coach Lane Kiffin.

Evans provides the Rebels with another explosive option on offense after averaging 7.3 yards per carry in his first two seasons at TCU. According to Pro Football Focus, the 5-star tailback led the Horned Frogs with 17 runs of 10-plus yards last season and was second in forcing missed tackles. His versatility makes him the perfect option to replace Jerrion Ealy as the starting back in 2021.

Gibbs gives Alabama a versatile option at tailback, where he totaled 1,206 yards in two seasons at Georgia Tech. He was second on the team in receptions (36) and receiving yards (470) and was a valuable addition on special teams, finishing with 589 return yards last season. He’s an explosive player who could give the Crimson Tide plenty to consider in their offensive schemes.

Haselwood spent three seasons at Oklahoma, where he spent most of his time at wideout. He was the top targeted receiver in the Sooners’ offense, featuring Marvin Mims and Michael Woods II. His arrival at Arkansas comes on the heels of a 9-win season — the best since 2011 — and provides the Razorbacks a legitimate option for quarterback KJ Jefferson.

Texas A&M has the No. 1 recruiting class and talent at just about every position. Still, the Aggies also feature high expectations, particularly after a disappointing 2021 campaign. Johnson is coming off a career-high season at LSU (2,815 passing yards and 27 touchdowns). He has the intangibles, including a high football IQ, but he’ll have to beat Haynes King and Conner Weigman for the starting job.

Rattler started last season as Oklahoma’s No. 1 quarterback and a Heisman Trophy candidate but soon found himself on the Sooners’ bench behind Caleb Williams. In search of a new start, he lands at South Carolina, where he instantly provides coach Shane Beamer and the Gamecocks with a legitimate starter capable of energizing an offense that finished next-to-last in the SEC in total offense.

Alabama’s secondary received a considerable boost with the addition of Ricks, who is coming off an All-American career at LSU. The talented defensive back had a breakout freshman season in 2020, finishing with 4 interceptions with 5 passes defended. He finished with 11 tackles in 2021 before opting for season-ending surgery midway through the season.

Torrence followed former Louisiana coach Billy Napier to Florida, where he’ll bolster a Gators’ offensive line that was one of the best in the SEC in protecting the quarterback. The 3-star guard appeared in 37 games (36 starts) and was part of a Ragin’ Cajuns line that was among the best in the Sun Belt Conference in tackles for loss allowed and in sacks allowed.

This article first appeared on OrlandoSentinel.com. Email Matt Murschel at mmurschel@orlandosentinel.com or follow him on Twitter at @osmattmurschel.