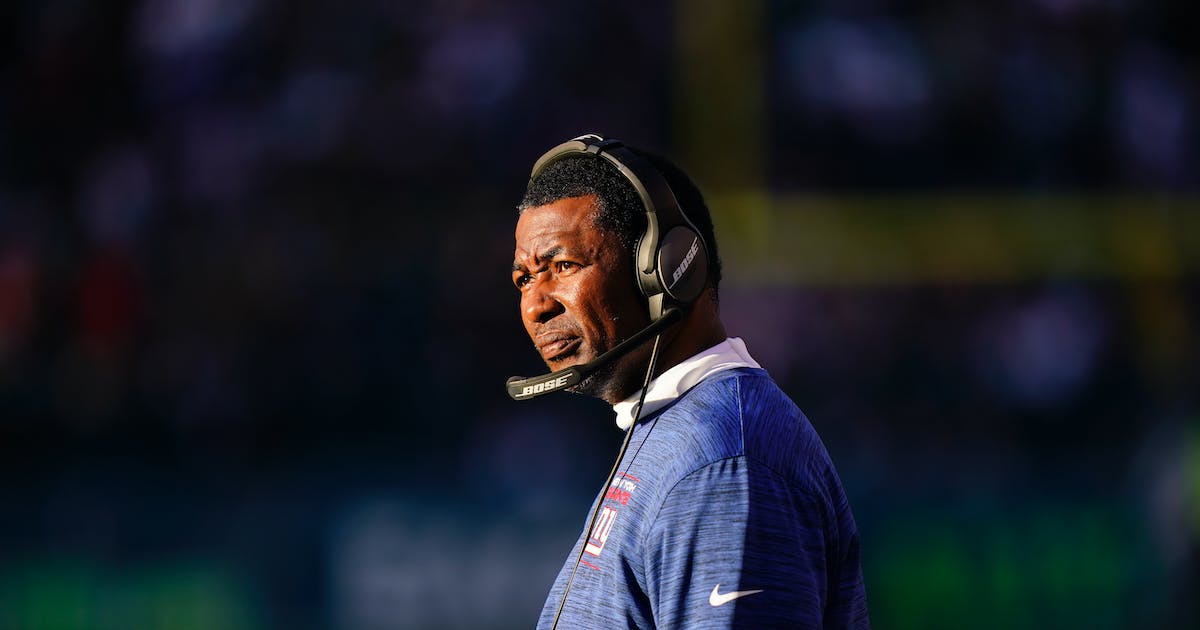 The Vikings conducted virtual interviews with eight head coaching candidates before they hired Kwesi Adofo-Mensah as their general manager this week. They will speak with a ninth candidate on Saturday.

Giants defensive coordinator Patrick Graham will have a virtual interview with the team on Saturday, according to two league sources. Graham joined Joe Judge’s staff with the Giants in 2020, after working for Brian Flores in Miami in 2019. He spent seven years with the Patriots, starting as a coaching assistant in 2009 and moving up to linebackers coach by the end of his run in New England.

Graham, who turned 43 this week, is believed to have a strong relationship with Adofo-Mensah, and is the first candidate added to the Vikings’ interview list since the team hired its new GM on Wednesday. Graham joins the Vikings’ pool of candidates as several of their initial targets move on to other jobs.