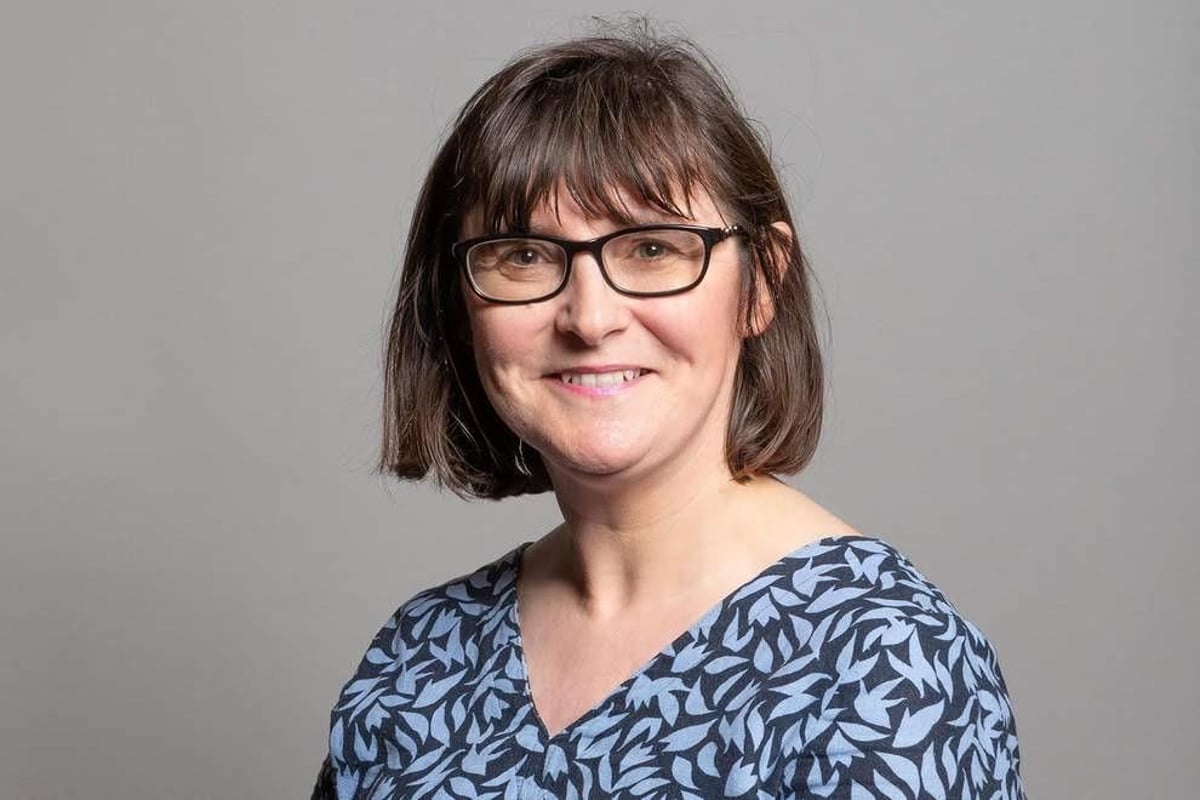 Patricia Gibson said her personal safety had been jeopardised by “threats, abuse and harassment” after facing claims of “unwelcome physical contact of a sexual nature” towards an SNP staffer in a Westminster bar in January 2020.

This allegedly included stroking his arm and back, asking him to “come home and shag me” and repeatedly propositioning him.

She has always strongly denied the allegations.

In a statement issued after the appeal findings were published, Ms Gibson said: “I am grateful to the independent expert panel for its work and comprehensive assessment of this case. I am reassured that the independent expert panel has exonerated me, and has found that I am not guilty and that the investigation into this case was materially flawed.

“I have always maintained my innocence. It has been a very difficult 16 months during which my reputation has been wrongly and repeatedly traduced in the press and on social media, which has also jeopardised my personal safety with threats, abuse and harassment.

“I have found this period extremely traumatic, but I am pleased that my reputation has been restored and now wish to draw a line under this matter and look to the future.”

The claims were probed by the House of Commons and initially upheld, but were thrown out on appeal.

The panel’s report said Ms Gibson’s evidence in the original investigation “was [in essence] that she was intoxicated, and therefore unable confidently to recall her exact words and actions”.

It added: “The respondent asserted, however, that she would not have stroked the complainant in the manner alleged and would never have used the word ‘shag’, nor would she have propositioned the complainant.”

The panel found the original investigation “appeared to have given undue weight to the complainant’s perception” the behaviour was of a sexual nature.

The expert panel’s report said: “The sub-panel have concluded that the investigator placed too much weight on the complainant’s perception that the touching was sexual.

“Had the investigator applied the test correctly, then she would have taken account of perceptions of all of the witnesses and may have come to a different conclusion.”

The panel found the investigation was “materially flawed”, with “equivocation” over whether the words “shag me” had been used present in the draft report, but removed from the final version.

“The sub-panel consider that amendments made by the investigator which dealt with the lack of a finding on this issue went beyond ‘clarifying’ her findings, as suggested by her in the addendum to her report,” the panel said.

The way “sensitive medical evidence” submitted by Ms Gibson was dealt with was also judged to be “inconsistent and procedurally unfair”.

Elsewhere, the panel pointed to “inconsistent treatment” of evidence.

The panel concluded: “In all the circumstances the sub-panel has decided that the respondent’s appeal is upheld on the following ground – the investigation was materially flawed in a way that affected the decision of the commissioner.”

However, it found the complaint was not “vexatious or made in bad faith”.

It comes after SNP MP Patrick Grady was found by an independent investigation to have behaved inappropriately towards a member of staff at a party function in 2016 and suspended from Parliament for two days.

The party also withdrew the whip from the MP until he had served his suspension.

The SNP’s handling of the complaint against Mr Grady attracted criticism, most notably from the victim himself, who said he had been made to feel as though it was his fault and his life had been made a “living hell”.

In a statement in the Commons last week, Mr Grady said: “I am profoundly sorry for my behaviour and I deeply regret my actions and the consequences.”