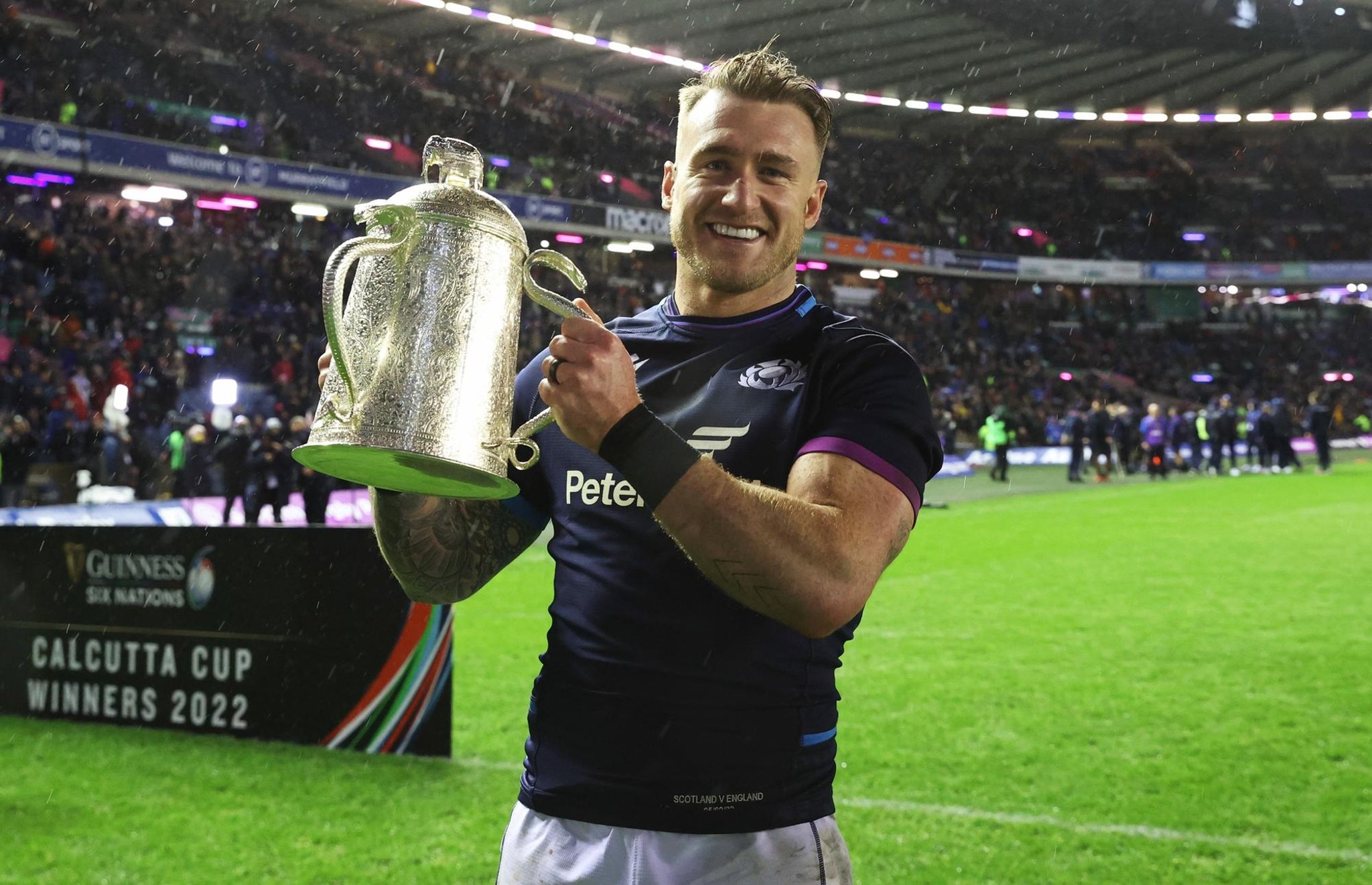 The fixtures for the championship were released on Wednesday and for the third year in a row the Calcutta Cup clash is the standout game in round one.

Scotland are aiming for a hat-trick of victories over the Auld Enemy, something they’ve not achieved since the early 1970s.

The game is scheduled for Saturday, February 4, kick-off 4.45pm.

Scotland then host Wales at BT Murrayfield a week later, on Saturday, February 11, again at 4.45pm.

Round three sees Scotland play France on a Sunday, with the match in Paris scheduled for February 26 (3pm).

Gregor Townsend’s side are back at home for round four, and it’s another Sunday game, with Ireland visiting Murrayfield on March 12 (3pm).

This year’s Calcutta Cup match saw the Scots run out 20-17 winners in Edinburgh, the first time they had beaten England two years in a row since 1983-84.

Scotland won four in a row against the English between 1970 and 1972, playing an extra game against them in 1971 to mark the centenary of international rugby.

After beating England this year, Scotland lost to Wales and France, then defeated Italy before losing their final game to Ireland in Dublin and finished fourth.

Unlike this season, Scotland will play two Sunday matches next year.

There are no Friday night fixtures on the schedule in what is the final Six Nations tournament before the 2023 World Cup in France.

Six Nations chief executive Ben Morel said: “The 2022 championship ended in one of the most exciting ‘Super Saturdays’ in history with an incredible performance by Italy, a Triple Crown win for Ireland and a long-awaited Grand Slam for France.

“Once again, fans had to wait until the final game was played to know who this year’s champions would be, and the rugby action did not disappoint.

“As we look ahead to the 2023 Guinness Six Nations, there are so many storylines that will play out across the five rounds of fixtures.

“This is a huge part of what makes the championship so unique, and what continues to captivate the imagination of audiences and fans around the world.”