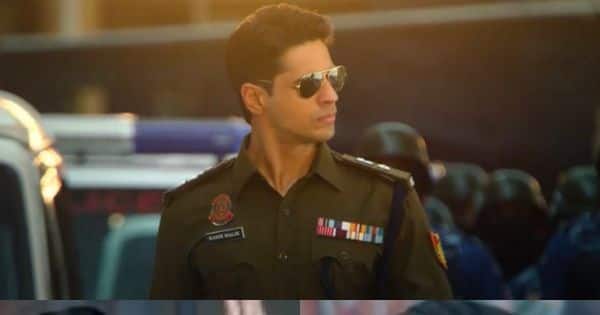 Sidharth Malhotra, Rupali Ganguly, Nimrat Kaur, Jr NTR, Ram Charan and others are among the top newsmakers of today from OTT. If you have had a busy day and want to know what happened in the world of entertainment, you are at the right place. Sidharth Malhotra is Rohit Shetty’s newest cop universe hero, Rupali Ganguly shines in Anupamaa Namaste America promo and other such stories are a part of our trending OTT news. So read on to know more about our OTT newsmakers of the day. Also Read – Akshay Kumar apologises for endorsing pan masala brand after backlash; says, ‘I step back’

RRR to release on OTT soon?
SS Rajamouli’s RRR is one of the most successful films in the history of Indian cinema. Now, according to reports, the Ram Charan, Jr NTR, Alia Bhatt and Ajay Devgn will be releasing soon on ZEE5 and Netflix.