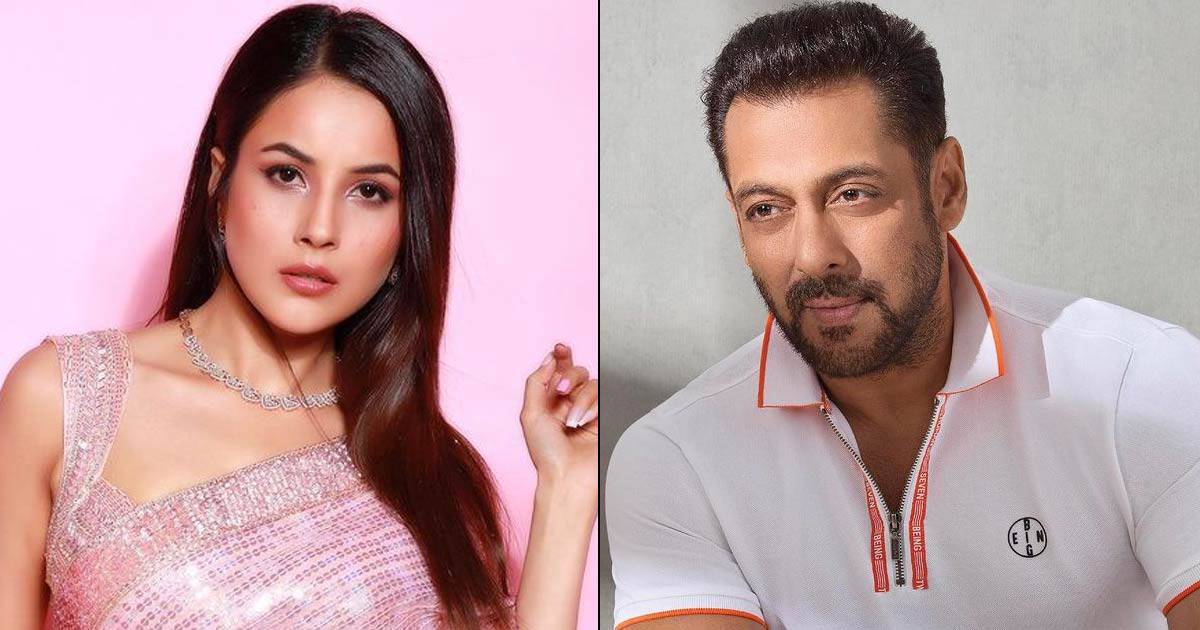 Kabhi Eid Kabhi Diwali that went on floors is creating a lot of buzz even before the official announcement. From last-minute replacement of actors to director Farhad Samji’s absence from the set. Although everything seems sorted for now, however, Shehnaaz Gill who will be making her Bollywood debut with the film is now reconsidering her decision about doing the project. Scroll below to read the whole scoop.

Earlier it was reported that Aayush Sharma has walked out of the film due to a creative difference with the producers. After his exit, even Zaheer Iqbal too left the project. Amid Khan and other producers who are trying to resolve the matter, have already found replacements and Jassie Gill, and Sidharth Nigam are now on board.

Other than these actors Venkatesh, Pooja Hegde and Shehnaaz Gill haven’t said anything about the issue. However, the Bigg Boss 13 fame is now doubtful about Kabhi Eid Kabhi Diwali. A source close to the production told Bollywood Life, “Shehnaaz who is all set for her Bollywood debut with his film is damn upset and even clueless with the developments and is reconsidering her thoughts about doing the film.

“Shehnaaz Gill is not very happy that Kabhi Eid Kabhi Diwali is gaining negative publicity and critics are wondering that even if the film will be made or will get shelved,” added the source.

The source further shares, “Gill has complete faith in her mentor Salman Khan and he has assured her to have patience as everything will fall in place, Shehnaaz is damn excited for her debut and has stated her prep for the same. The girl is very much aware of the love that the audience has given her and she doesn’t want to let them down and so she is trying to give more than 100 per cent. She has been also working on her accent and speaking Hindi fluently and we cannot be more proud of her.”

A few days back, Salman Khan shared his first look from Kabhi Eid Kabhi Diwali and wrote, “shooting commences for my new film.” Along with him, Shehnaaz Gill and Pooja Hegde have also started shooting for their part.