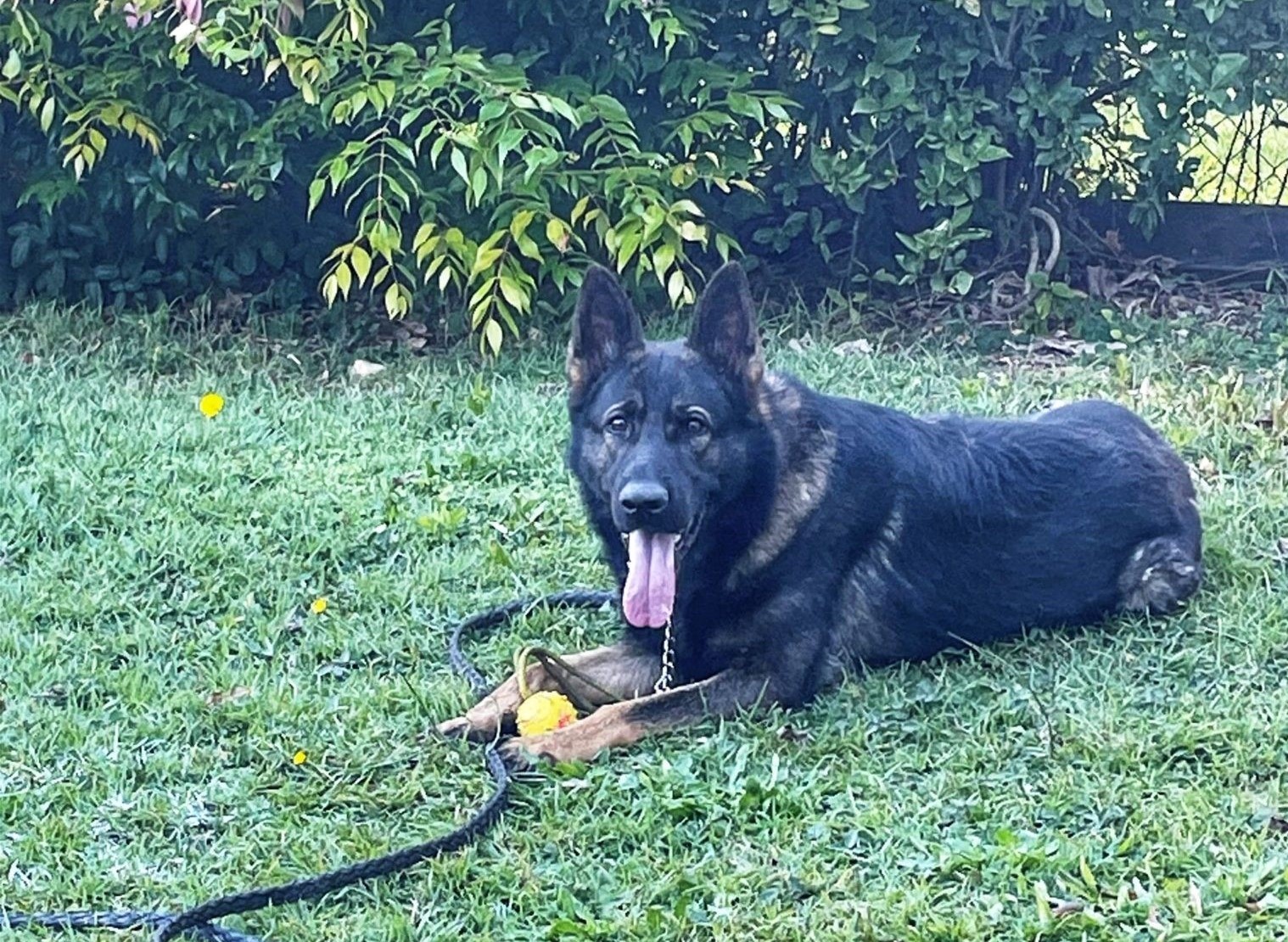 A massive search for a police dog that went missing in pursuit of a suspect has been scaled back after two weeks in Queensland, Australia.

Quizz’s lead slipped through the hands of his handler, Senior Constable Dan McGreevy, while tracking an offender through dense bushland in Redbank Plains. The three-year-old dog has not been since since.

In a statement released on January 25, Queensland Police Service said that the search efforts will now be scaled back.

The police service also discouraged the public from going to the area to look for Quizz due to potential dangers. A reward will still be considered for anyone who has information on the dog.

“My family and I are deeply appreciative of everyone who has given their time to help find our best friend,” McGreevy said in a statement released January 16.

“He is much loved and is deeply missed. We are heart-broken and miss him every moment he’s not with us. It has been my honour to serve with Quizz and remain hopeful that we will find him, so we can continue to help make our community a safer place together.”

Since his disappearance, members of the public have conducted their own searches for the dog.

On January 20, a 61-year-old man died while searching for PD Quizz in a quarry.

The Queensland Police Service said that emergency services were called to help the man at around 7 p.m. local time, however he was pronounced dead at the scene. The police said he may have suffered a medical episode.

“The Queensland Police Service extends its sincere condolences to the man’s family and friends at this difficult time,” it said in a statement. “We urge the community to reconsider navigating the areas within the previous searches as they can be potentially dangerous and physically demanding.

“While the Queensland Police Service understands there are still members of our community conducting their own searches for our PD Quizz and we are grateful for the continued efforts, your safety and the safety of those around you is of paramount importance to us.”

McGreevy told ABC News that there was no barking or yelping when he lost track of Quizz. He said that the dog was his “permanent partner.” He was also concerned that PD Quizz’s lead had become caught in the thick bush, or that someone had taken him.

“To lose that link and not have him there, it’s the worst feeling, and I’ve never experienced anything like this,” he told the broadcaster. “I need him back … We need him back for my family, he’s only three, he’s only a puppy in the scheme of things.”