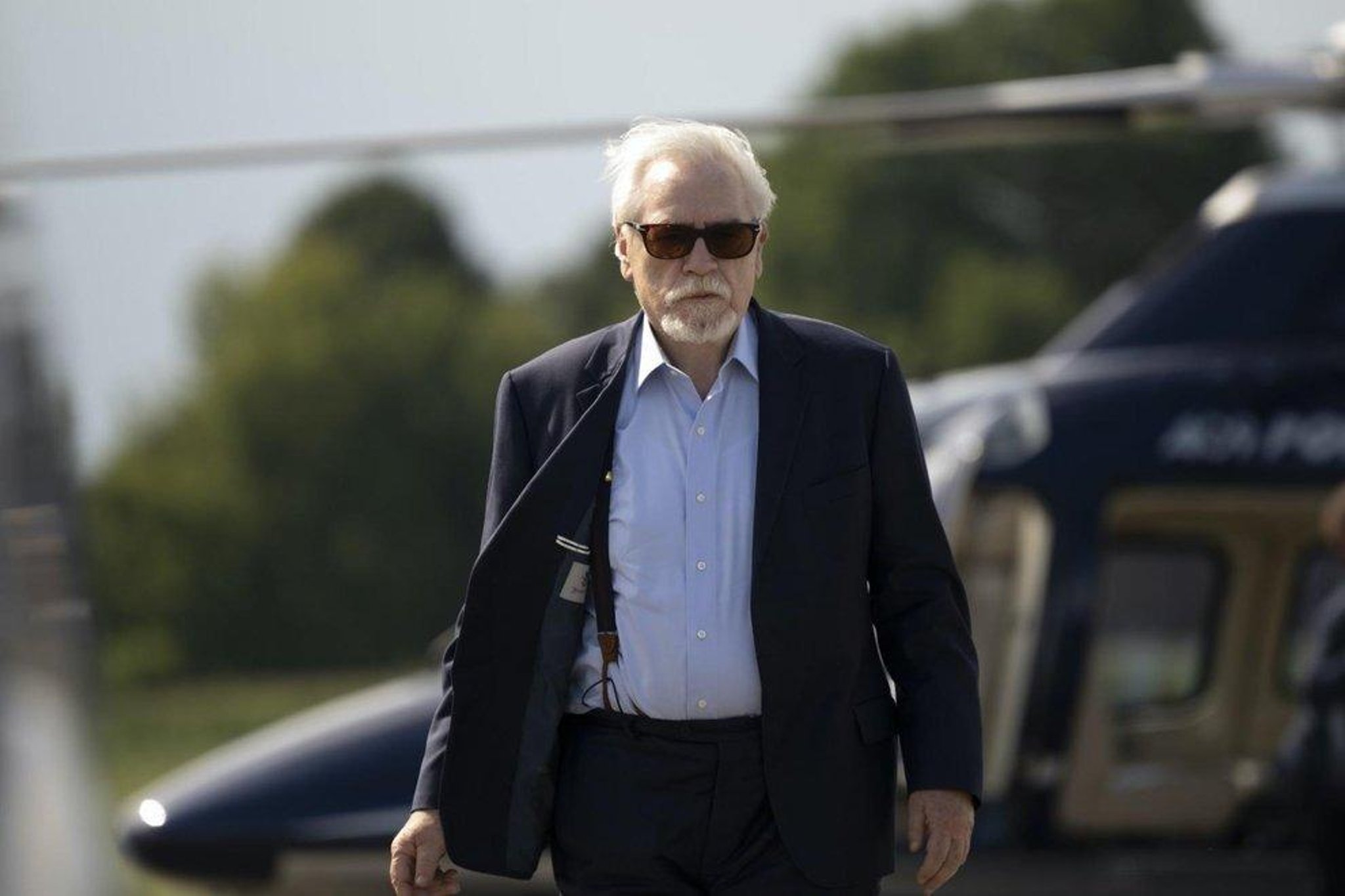 The Dundee-born Hollywood star has been passionate about Russia since he taught theatre students at the Moscow Art Theatre in the 1980s, and more recently revisited the country in a miniseries “Brian Cox’s Russia”.

Speaking on The Brian Cox Interview, to be shown on BBC Scotland today, the 75-year-old said Putin wanted to go back to a former time of the Soviet Republic, which the actor said “is gone now”.

Cox, who previously hit out at the Russian invasion of Ukraine when picking up an award for Succession at the Screen Actors Guild Awards in February, tells BBC Scotland interviewer Amy Irons: “It’s so hard to talk about Russia because the artistic community are riven now because there’s a gag order been put on them, they’re not allowed to express anything. It’s up to three years in confinement for any complaint at all.

“They are trying to get round it and the Moscow Arts Theatre’s famous logo is the Chekhov seagull and they’ve put the bird of peace on that now to show that they are concerned about peace.

“And there are many artists, many writers, directors, performers, who are riven by what’s happened, because they’ve had so many years of freedom since the eighties, they’ve been doing the most incredible work and there’s this man who wants to go back to an old situation which is gone. It’s gone now.”

Cox’s connection with Russia goes back to his first film role in 1971 when he played the Marxist revolutionary Leon Trotsky in the historical drama Nicholas and Alexandra.

He later worked with students at the Moscow Art Theatre school, and directed a production of Arthur Miller’s The Crucible, which he discussed in his book Salem to Moscow: An Actor’s Odyssey.

He returned to the country to produce the 2017 TV miniseries called Brian Cox’s Russia in which he uncovered centuries of shared history between Russia and Scotland and the stories of Scots who made Russia their home.

Despite his views on the Russian invasion of Ukraine, he tells The Brian Cox Interview that if he was to play President Putin in an acting role, he would aim to not judge the character, but try to see the world from his perspective.

He said: “The thing for me as an actor is you never judge who you are playing… The obvious example is Putin. You look at Putin and the man is completely monstrous but then you go ‘well what’s his history, where was he?’

“He was a KGB colonel who at one time worked as a taxi driver because of his destiny, who feels he wants to go back to a former time of the Soviet Republic.

* The Brian Cox Interview is on tonight BBC Scotland, 10pm.