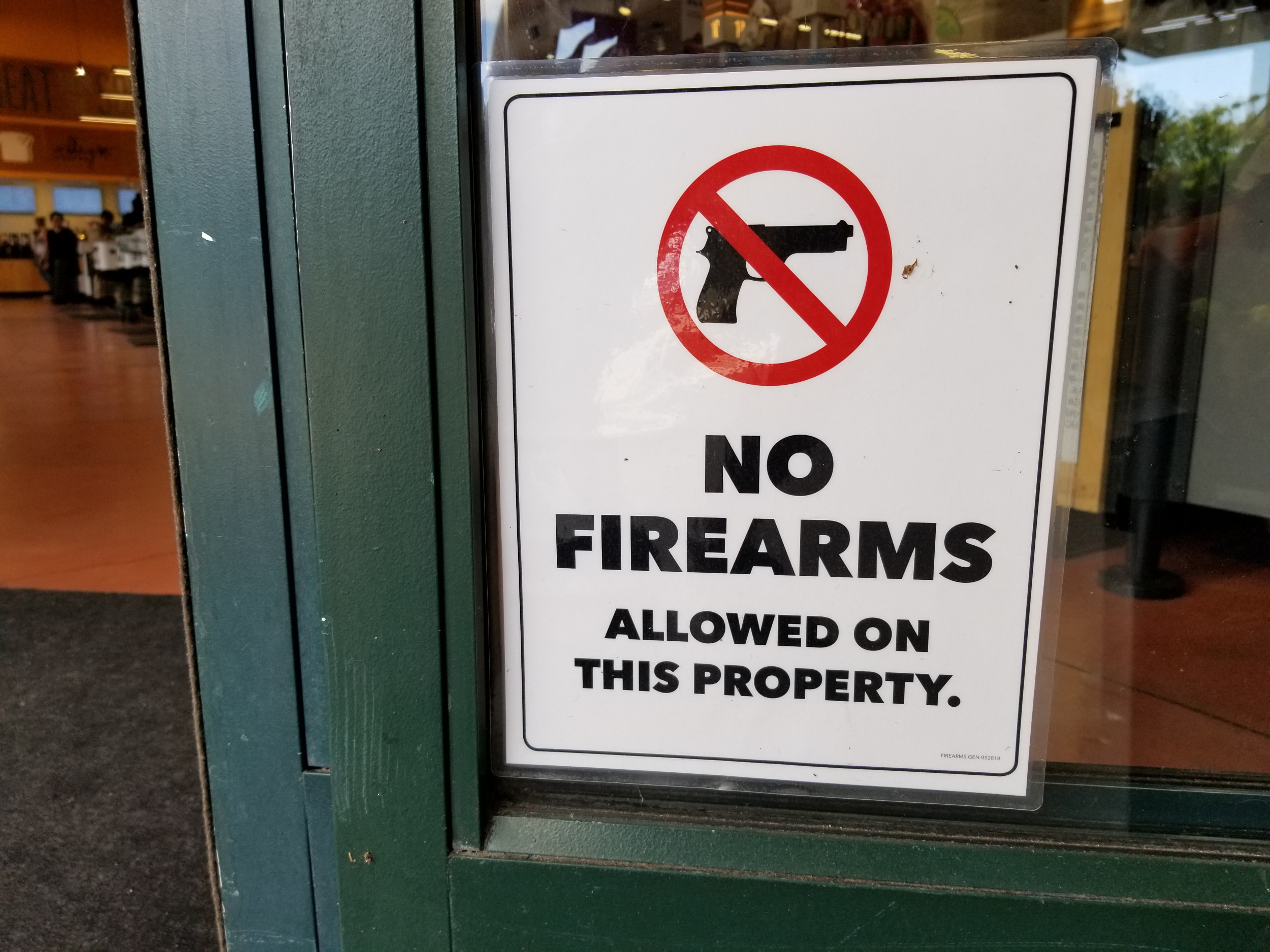 Make no mistake about it: This decision will have a disastrous impact on cities across the nation—especially inner cities already struggling with a massive spike in gun violence.

At a time when gun violence is on the rise, this ruling will increase the amount of untrained vigilantes on crowded New York streets, making the area less safe for everyone. But it will endanger Black men and boys most of all.

I say this as an advocate for the Second Amendment, because I also recognize that none of our constitutional rights are unlimited. A person without an expressed and exigent need to conceal and carry a firearm for personal safety should have equal or more firepower than law enforcement. It makes law enforcement officers less safe, and the data bears this out clearly: Mississippi is the state with the highest rate of firearm assaults on police officers in the country—as well as one of the least regulated states in terms of the ability Mississippians have to conceal and carry a gun.

Meanwhile, four of the five states with the lowest level of gun deaths are states that require a good cause for carrying and concealing a firearm. These include Hawaii, Massachusetts, New York, and New Jersey. While this is not the only factor in lower levels of gun violence, the limitations on gun possession are part of a formula that’s working in those states.

The SCOTUS ruling also encourages urban vigilantism, something New York City knows all too well. As violent crime rises in New York and across the county, some will feel motivated to conceal and carry weapons. With people able to apply for conceal and carry licenses without having an actual threat to their safety, it is possible that more Bernard Goetzes and George Zimmermans will emerge.

Instead of waiting for law enforcement to investigate 17 year old Trayvon Martin, Zimmerman decided to follow Martin, whom he deemed suspicious. Zimmerman had not witnessed Martin commit a single crime—Trayvon was simply walking home while talking to his girlfriend on his cell phone. Would Zimmerman have followed Martin had he not been armed and had a conceal carry permit?

The vigilantism that could result from the New York State Rifle and Pistol v. Bruen will put Black men and boys in the most danger. When we allow people with no real threat to their lives to carry weapons, we allow those with imagined threats to carry them. And many of those imagined threats involve young Black men; studies have shown that people perceive Black males to be “larger, more threatening, and potentially more harmful” than people of other races.

It’s interesting that many on the Right believe states should have the right to make their own decisions for their citizens—except when it comes to public safety measures that are actually working.

The right to bear arms is a constitutional right. The right to carry and conceal your arms is a privilege that should be limited to the people who need it.

Dr. Jason Nichols is an award winning senior lecturer in the African American Studies Department at the University of Maryland College Park and was the longtime editor-in-chief of Words Beats & Life: The Global Journal of Hip-Hop Culture, the first peer-reviewed journal of Hip-hop Studies. His work has been featured in publications such as The Guardian, Al Jazeera, Foxnews.com, NBCNews.com and The Hill, and he cohosts the “Vince and Jason Save the Nation” podcast.

The views expressed in this article are the writer’s own.