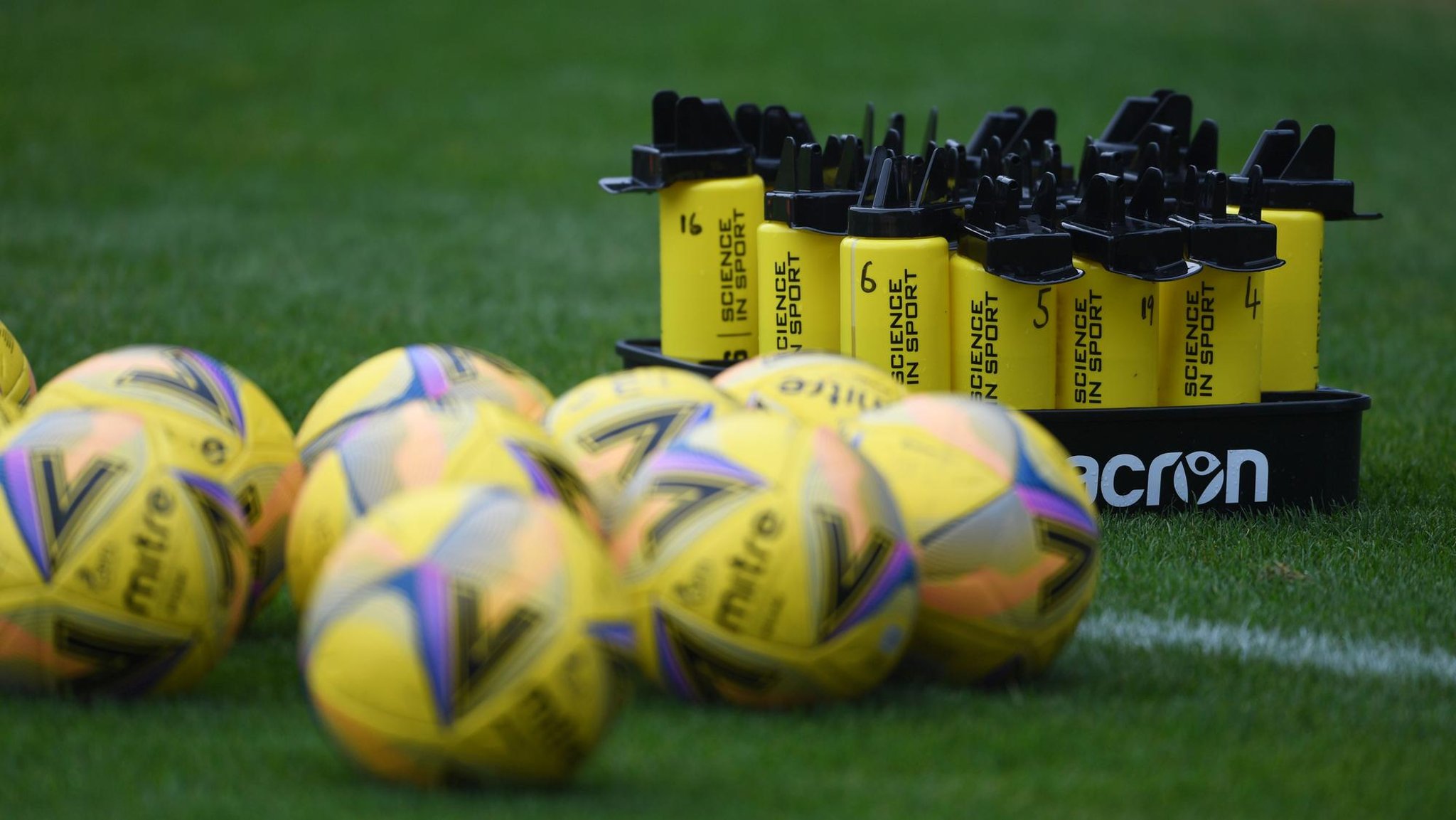 Hearts have made an offer to keep Peter Haring. The midfielder is out of contract in the summer and the club want to keep him for both European and domestic duties next term and are hopeful he will sign. In addition to offering Connor Smith’s contract the club are in talks with Barrie McKay to extend his stay. (Evening News)

All the latest news and transfer speculation from around the SPFL and Scottish football. (Photo by Craig Foy / SNS Group)

Rangers are keen on goalkeeper Sam Johnstone. The West Bromwich Albion star is wanted by numerous English clubs, including West Ham United and Tottenham Hotspur, the latter see him as a back-up to Hugo Lloris. However, Rangers would likely offer the England international regular football as a replacement for Allan McGregor. The 29-year-old’s West Brom contract expires at the end of the season. (Daily Mail)

Rangers title chances ‘not over’

Giovanni van Bronckhorst doesn’t believe Rangers’ title hopes are over after losing 2-1 to Celtic but has admitted it is now “more difficult” for the team to retain the Scottish Premiership title. Their rivals now lead by six points. Van Bronkchorst said: “It is not over yet, but of course the loss we had makes it more difficult to be champions. If you play against your direct opponent for the race and you lose, you make it more difficult. We need to keep on going.” (Various)

However, former Rangers star Kris Boyd believes the title race is “done.” With six games remaining and a six-point difference Celtic are huge odds-on favourites to win the league. He said: “It’s finished, there’s no doubt about it. For me it was going to be difficult for Rangers to get back into the title race anyway (before this game). And now it’s done for me. We’ve seen how good Celtic are going forward this season and today we saw another side of them as they defended properly.” (Sky Sports)

Postecoglou hits out at ‘idiots’

Celtic boss Ange Postecoglou hit out at Rangers fans for throwing missiles which not only endangered his players but resulted in a member of staff needing stitches. The second half was delayed due to a glass bottle which was thrown onto and smashed on the Ibrox turf where Joe Hart would be for the second half and Celtic players had to dodge a missile when celebrating at the end. Postecoglou said: “I think he is okay, He had a couple of stitches. It is disappointing because this is a game that gets beamed around the world and it stands on its own. You had two teams going at it in first and second spot and you don’t need a couple of idiots spoiling it.” (Various)

Former Celtic star Simon Donnelly is “most definitely” hopeful that the club will sign Cameron Carter-Vickers on a permanent deal after his heroics in the 2-1 win over Rangers. The centre-back is on loan from Tottenham Hotspur and was man of the match against Rangers. There is not clause in his contract but he could be available for £6million. Donnelly said: “He was solid as a rock today. He’s been very comfortable most of the season. They’ve taken a little bit of stick, the Celtic defence. They’ve actually got the best defensive in the league.” (BBC)

Get a year of unlimited access to all The Scotsman’s sport coverage without the need for a full subscription. Expert analysis of the biggest games, exclusive interviews, live blogs, transfer news and 70 per cent fewer ads on Scotsman.com – all for less than £1 a week. Subscribe to us today