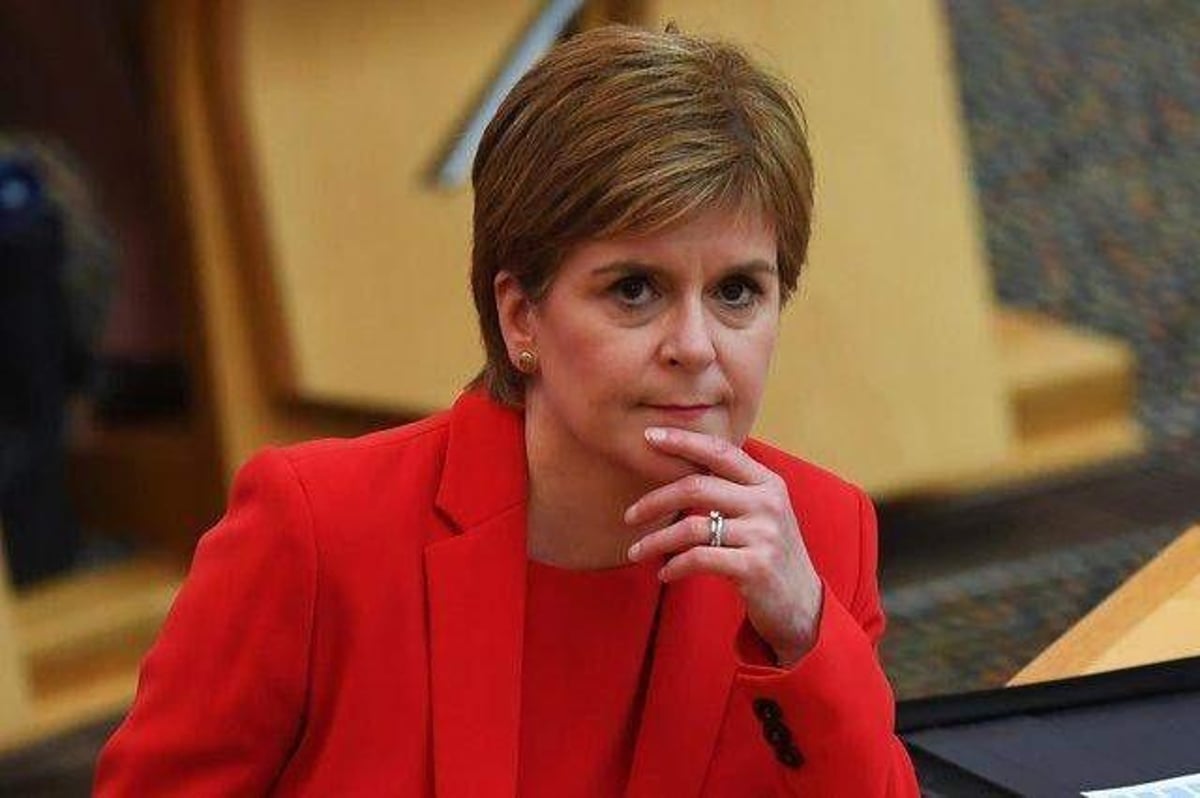 Cosla said the Scottish Government’s spending plans over the next four years are “deeply concerning for communities across Scotland”.

Councils workers are being balloted for strike a strike over pay in a move unions warn could see school closures and waste “piling up on the streets”.

The Unison, Unite and GMB unions have rejected a “paltry” 2 per cent pay offer from Cosla.

But the council body pointed to the impact of Scottish Government spending plans and said it was “deeply disappointed” that First Minister Nicola Sturgeon and finance secretary Kate Forbes had refused a request to discuss the financial settlement “and its significant impact on our ongoing pay negotiations”.

There are rising concerns about strikes and industrial unrest following a breakthrough in the pay dispute between ScotRail, which was recently nationalised, and its train drivers.

Aslef, the union representing drivers, agreed a 5 per cent pay deal after weeks of rail disruption.

Other union leaders argue this has raised the bar for their members, who are pushing for better offers in the face of spiralling inflation.

The Scottish Government’s recent resource spending review, which sets out its broad spending plans for the coming years, outlined more than £1 billion of real terms cuts for key areas including councils and the police.

Cosla said this had “further increased the already strong likelihood of industrial action in the coming months”.

In a statement, it said: “[The] Scottish Government continues to fail to respect the fundamental role local government and its workforce has in addressing their own priorities of tackling child poverty, climate change and a stronger economy.”

It said the resource review showed council funding “will remain static at time when inflation and energy costs are soaring”.

Cosla added: “This ‘flat-cash’ scenario gives no scope to recognising the essential work of our staff, whose expectations, quite rightly, are being influenced by Scottish Government’s decisions in relation to other parts of the public sector.

“A suggestion that increases in welfare payments will mitigate the cost of living crisis do not recognise that our staff should not have to depend on such payments to make ends meet.

“As things stand, the only option available to councils is yet fewer jobs and cuts to services that are essential to communities everywhere.”

“No increase in our core funding damages these services and limits the options we have in successfully concluding pay negotiations.

“Refusal to engage in discussion will only see this continue and our communities will see and feel the difference.”

Scottish Conservative local government spokesman Miles Briggs said: “Local councils provide a host of essential services, so it’s deeply concerning for the public that so many staff are contemplating strike action over the coming months.

“Amid a global cost-of-living crisis, it’s understandable that workers are seeking healthy pay rises to compensate.

“These requests will be tough for any employer to meet but especially for Scotland’s councils, which have been systematically underfunded for years by the SNP Government.

“No wonder, after a £251 million real-terms cut this year, Cosla are warning that the only way they can possibly meet soaring wage demands is through redundancies and further cuts to services already stripped back to the bone.”