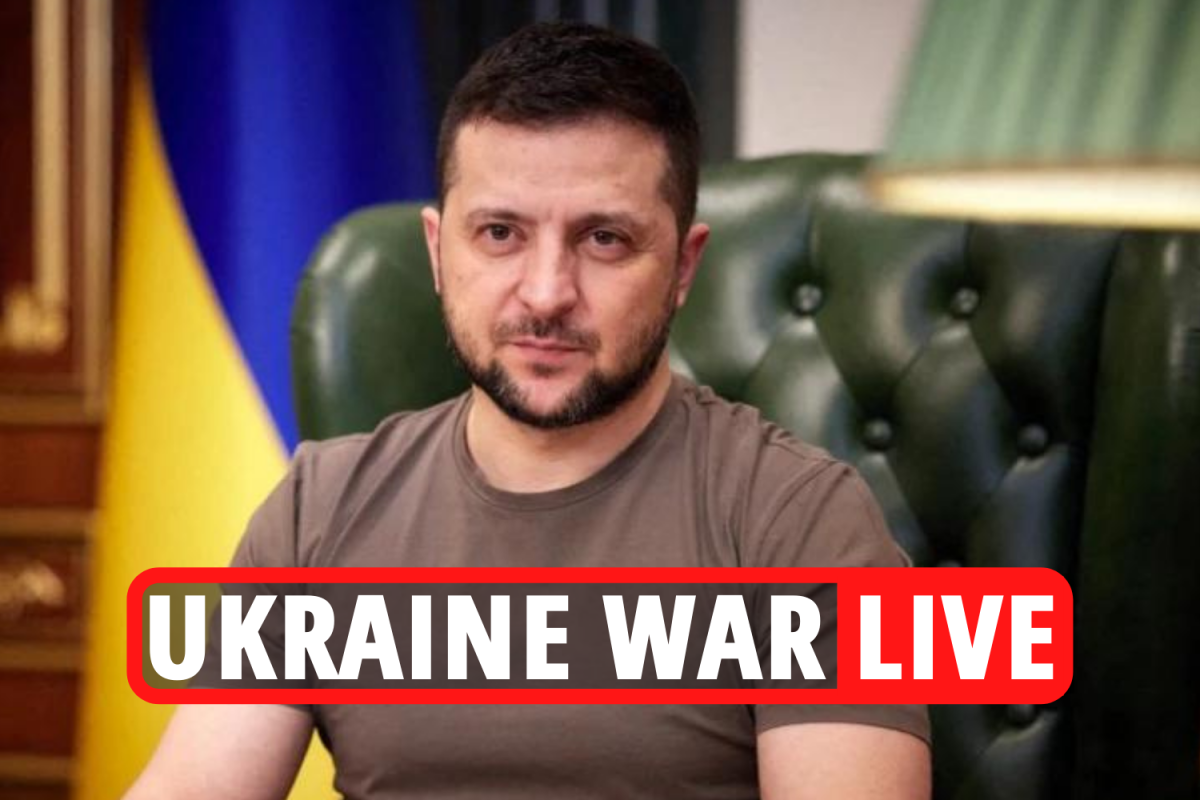 Ukrainian officials said on Saturday their forces had taken back more than 30 towns and villages around Kyiv, claiming complete control of the capital region for the first time since Russia launched its invasion.

But there is too much sorrow for celebration.

The roads are mined, homes are destroyed and thousands of those who fled have been told, for now, not to return.

After more than five weeks of brutal fighting, Russia is also understood to have regrouped for battles in eastern Ukraine.

President Volodymyr Zelensky warned in a video address: “They are mining all this territory. Houses are mined, equipment is mined, even the bodies of dead people.”

He did not cite any evidence but the claims were echoed by Mayor Fedoruk, who said bodies had not been collected due to fears Russians had booby-trapped them.

Ukraine’s emergencies service said more than 1,500 explosives had been found in one day during a search of the village of Dmytrivka, west of the capital.