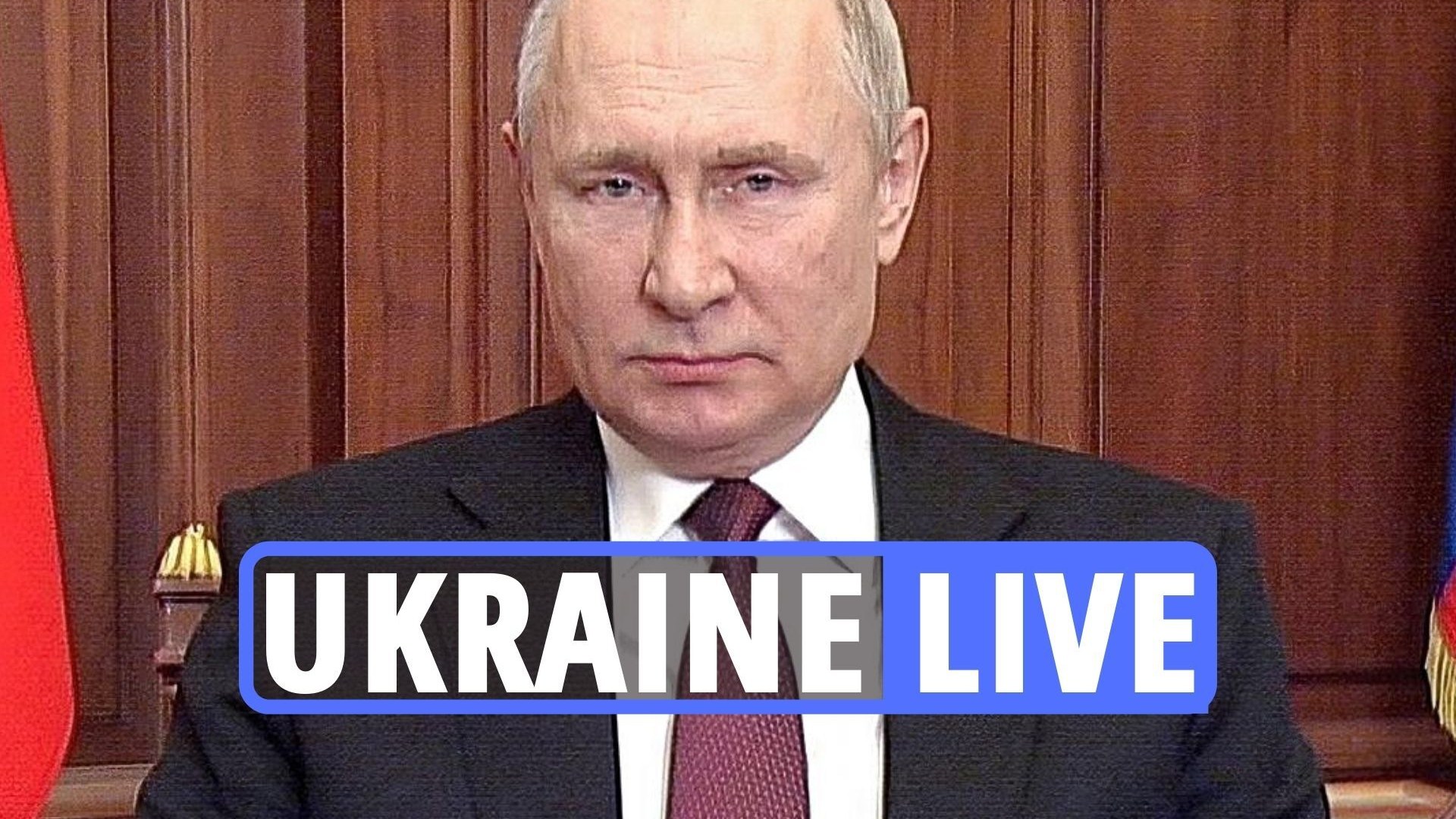 A PUTIN ally has bragged about how Russia is set to deploy almost 50 of its “unstoppable” Satan-2 nuke.

Dmitry Rogozin’s boast came as as he showed off a huge crater made in a test launch of the missile in a chilling warning to the West.

Standing at the colossal height of a 14-storey tower block, the 208 ton RS-28 Sarmat missile is capable of striking targets at almost 16,000mph.

The world-ending nuke can also carry 15 warheads and has the potential to obliterate an area the size of the UK in a single blast.

In the latest in a series of attempted scaremongering by Russia, Putin crony Rogozin – head of the Russian space agency Roscosmos – highlighted a 26ft deep hole made using the nuke without an atomic warhead at a training range in Kamchatka.

He said: “With a nuclear charge, such a crater at an enemy site will be well, very large and very deep – and radioactive.

“And not just one, but exactly as many as the most powerful nuclear missile in the world will deliver to the territory of a fierce enemy.

“And we will soon have almost 50 such Sarmats [known in the West as Satan-2] on combat duty.

“It remains only to advise the aggressors to talk more politely with Russia.”

Rogozin announced almost 50 will be deployed by autumn.

The intercontinental ballistic missile has a range of 11,200 miles and can strike at targets at 15,880mph after flying in outer space or via the north or south poles.