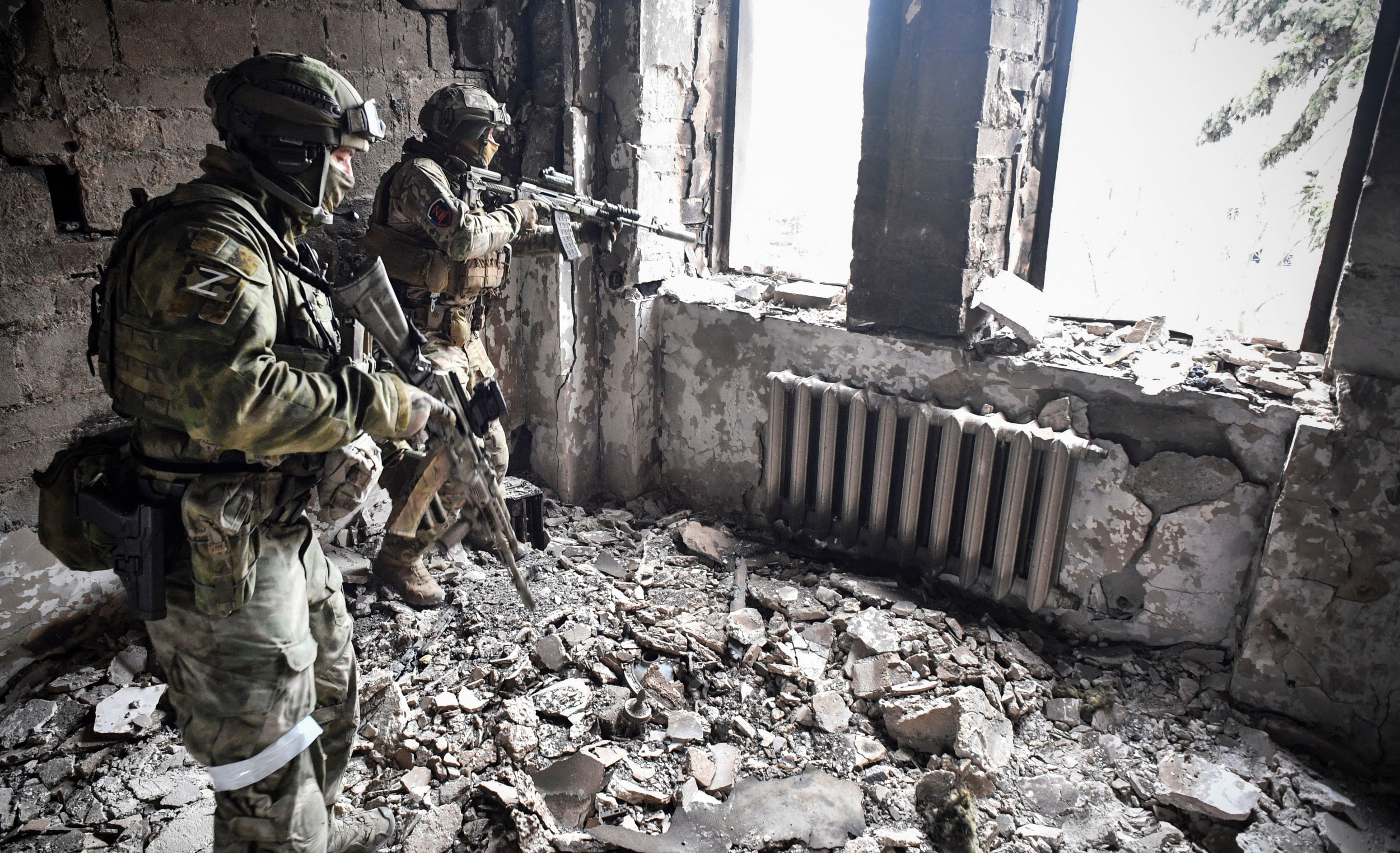 Russia’s invasion of Ukraine will end “once its tasks are fulfilled,” a senior Russian official has said.

Alexey Polishchuk, from the Russian Foreign Ministry’s second CIS department said the war would end when Moscow achieved the “protection of the peaceful population of Donbas, demilitarization and denazification of Ukraine.”

He also said that one of Moscow’s goals was the elimination of threats to Russia coming from Ukrainian territory “due to its colonization by NATO members.”

“All its goals will be reached,” Polishchuk told state news agency Tass, describing the war with the Kremlin-approved description, “special military operation,” which he insisted was going to plan.

Russian President Vladimir Putin listed “denazification” as one of the reasons for his war, which has been widely rejected by Kyiv and the West.

Tass reported the Kremlin line that Putin had no plans “to occupy Ukrainian territories.”

This is a developing story.