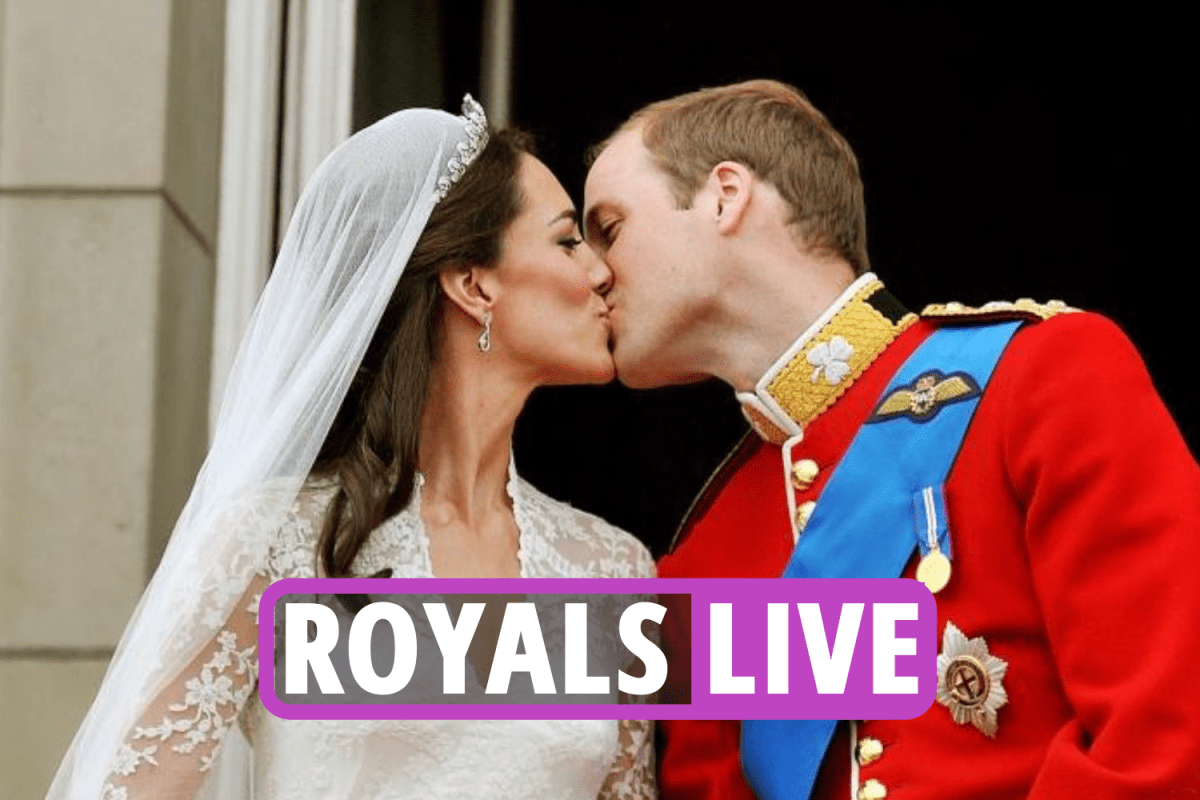 Tina Brown considers Harry, a fiery Spencer like his mother, to be a huge loss, not just to royal firepower but to his sibling.

Talking to The Telegraph Magazine, Tina said: “One of his close people told me that everyone talks about how much Harry needed William, and he did, but William also needed Harry because all those friends you think are so real, well, they still know you’re going to be king.

“Only William’s wife and his brother are going to be straight with him.

“And Harry could tease his brother and bring him down to earth. William depended on that, I’m told. There was a danger William was headed towards pomposity and Harry wouldn’t let that happen.”