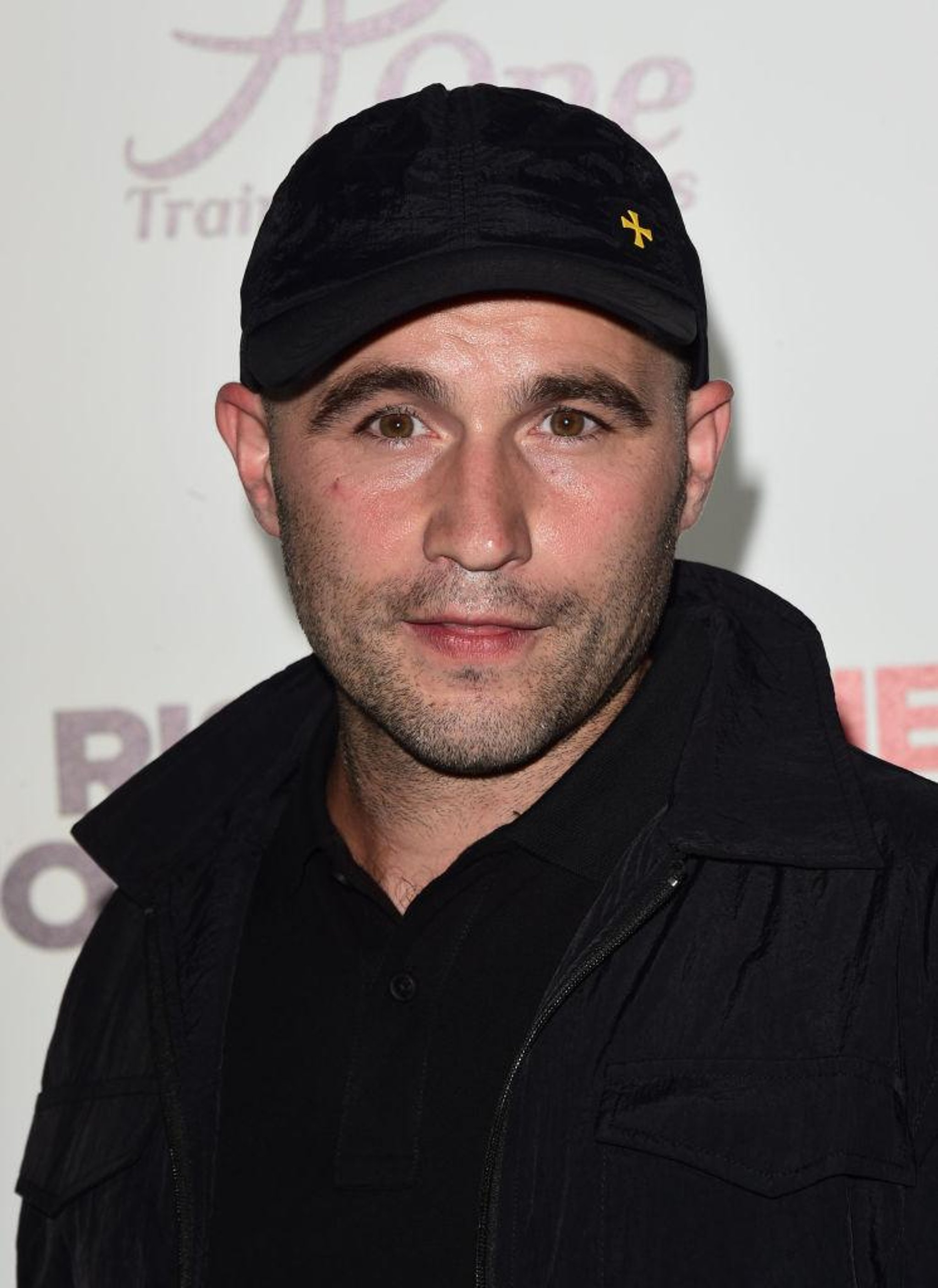 He’s worked alongside some of the biggest names in Hollywood, but British actor Roland Manookian is ready to move behind the camera for the first time, as he gets set to launch first feature film ‘The Sun Also Rises’.

The British actor is perhaps best known for his role as ‘Zebedee’ in popular British hooligan film ‘The Football Factory’ but starred in box office hits ‘Rise Of The Footsoldier’ and Guy Ritchie’s ‘RockNRolla’.

Now, after 22 years in the acting business, Manookian is ready to tell his own tales.

The movie, set for release later this year, makes a sharp and unexpected departure from the 43-year-old’s previous acting work, with his first feature length tackling the subject of domestic violence.

Described as complex and emotionally-charged, the film focuses on Raye, a women trapped in an abusive relationship, with the film charting her struggle to survive, her journey to escape, and how the cycle of violence affects everyone who comes into contact with it.

Manookian says: “What we tried to do was to edge away as much as we could from voyeurism – sometimes what you don’t see is more harrowing.”

“We were very aware of the subject matter of it, domestic violence. I told the crew how intense it was going to be – one of those shoots where you may spend the day crying your eyes out, then you have to go home.

“But when I was behind the lens and I was watching it, I was thinking ‘wow – this is powerful and they’re doing a really good job’.”

His first venture into directing, the London born actor has worked in a host of big production movies and while he says he still ‘loves’ the acting industry, the Londoner openly admits he was ready for the challenge of taking on his own feature, and saw now as a perfect time to finally take the plunge.

“Being an actor is a fantastic career, but directing has a bit more substance to it, which certainly attracted me.

“For me, getting into directing, it was much more to do with trying to create drama that I’d like to be in, or watch – and there’s such a massive market now with all the streaming platforms. If you’re a creator, this is like a renaissance period. There’s a million options.”

While Manookian was ready to bring his own ideas and vision to the fore, he reveals it was words of wisdom from a filmmaker he has worked closely with that helped carve out the look of his first feature.

“To cast your film correctly, you have to have a good story to tell, without that, you can’t get a great cast – it is contingent on a good story.

“However, I did speak to Nick Love and his advice was to keep it authentic, to not worry about appealing to a mass audience, just keep it authentic to myself and then it will connect. That became my mantra.”

Tied to his new-found mantra, Manookian says the authenticity of ‘The Sun Also Rises’, combined with the desire ‘to tell a working class story#’, is what he hopes will be the glue which ultimately builds the film’s relationship with its audience.

“It’s really just looking through a working class lens. Not that it’s in the area of Mike Lee or Ken Loach, but it’s that type of social realism. They’re the films I like to watch.

“A big inspiration for the film was Nil By Mouth, Gary Oldman’s directorial debut, which was shot where I was brought up in – that inspired me to be a actor.

“I’d like to tell a working class story, through the lens of someone who is working class. It might not read like that, but that’s where it came from.”